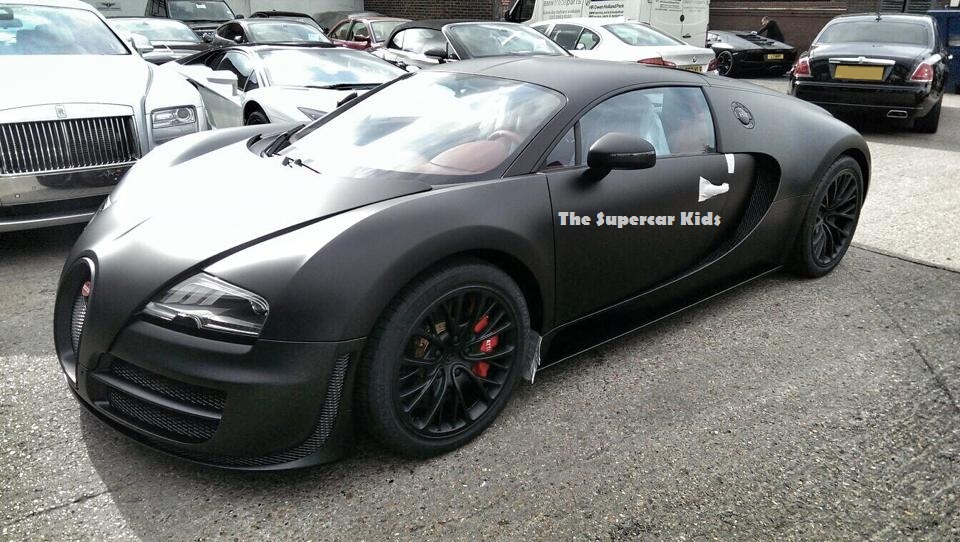 The production run of the Bugatti Veyron is slowly drawing to a close. The last of “The Legends” edition Veyron was recently displayed at the Monterey car week. Now, the last production Bugatti Veyron Super Sport is about to be delivered to its owner in London. The supercar was spotted by our friends at TheSupercarKids and features a matte black exterior and contrast red and black interior. 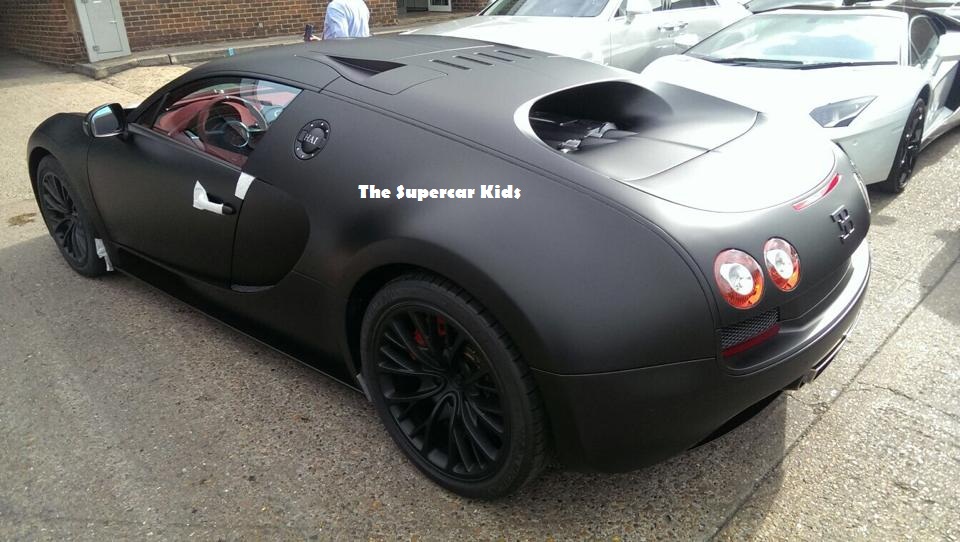 With the 30th and last example of the fastest Bugatti on the planet, the French car maker would now focus their attention to the future and the replacement of the greatest automobile of the 21st century. As we all know, the Bugatti Veyron Super Sport is powered by the same 8.0-liter W16 quad-turbocharged engine which in this car produces 1200 hp. Despite its enormous bulk, the engine can accelerate the Veyron SS to 60 mph in just 2.5 seconds and onwards to a top speed of 258 mph (electronically limited). That said, without the speed governor, the Veyron SS can hit 267 mph with ease.