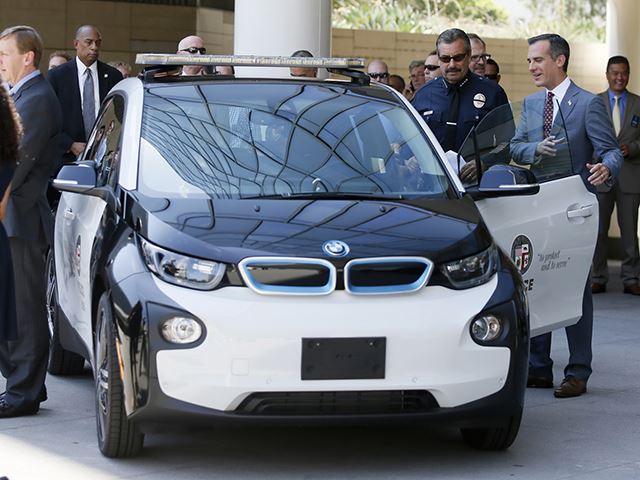 Los Angeles is one of the busiest cities on the planet. The Los Angeles Police Department – LAPD have their work cut out when it comes to fighting crime in the city of Hollywood. The cops have now added two electric cars to their patrol car fleet which include a Tesla Model S and BMW i3. 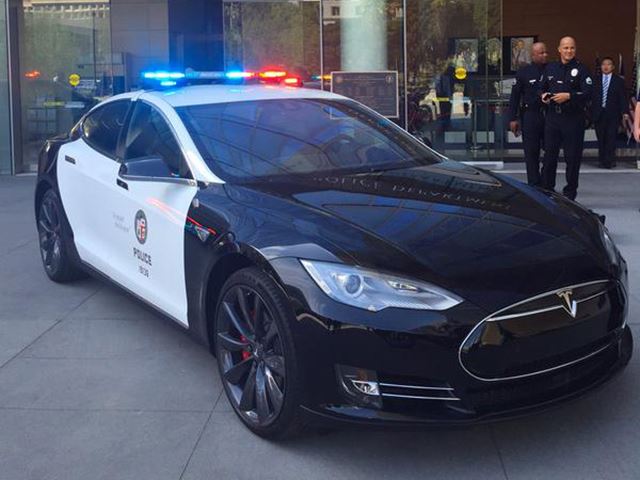 “Today, we take another step toward becoming the must sustainable city in America,” stated mayor Garcetti. “This year, Los Angeles will become home to the largest city-owned fleet of pure battery electric vehicles anywhere in the country, and we will save taxpayer dollars along the way.” 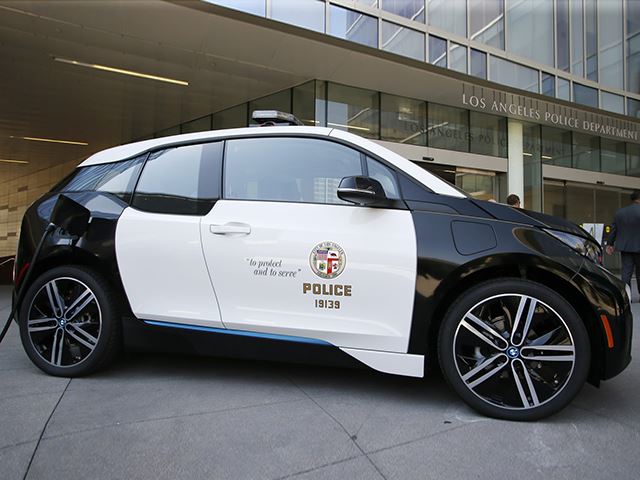 The LAPD currently has 23 electric scooters and 3 electric motorcycles in operation. The Tesla Model S895PD and BMW i3 have been acquired as loaners with plans lease 160 vehicles more in the near future.