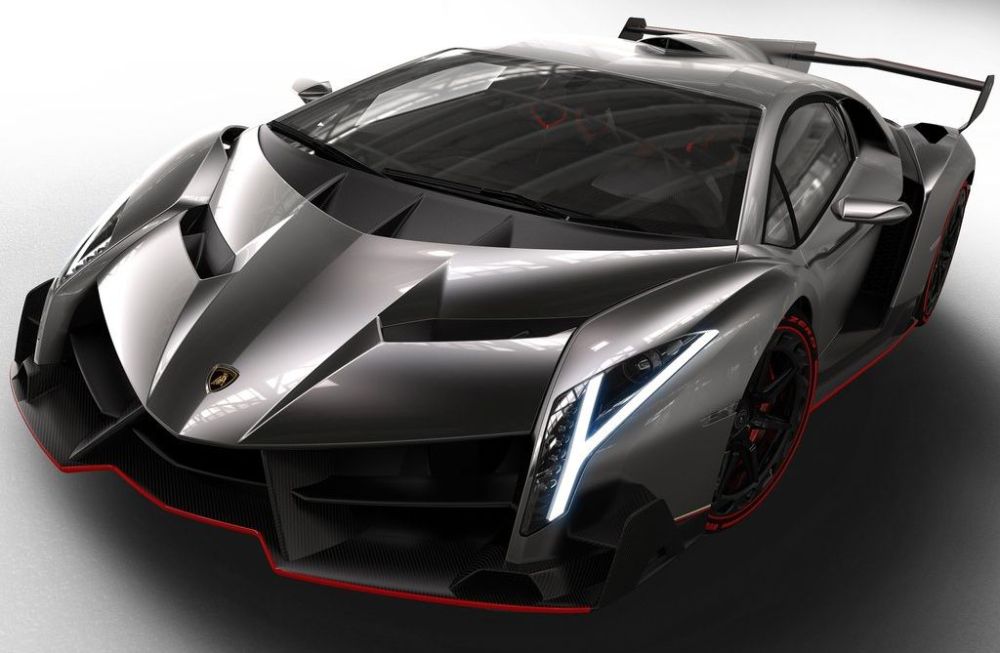 The Lamborghini Veneno was first unveiled the at the 2013 Geneva auto show. The car was built by Lamborghini as a present to itself on the 50th anniversary of the brand. Out of the three cars ever built, two of them have found homes in USA, while one went to someone in the Middle-East. It is being reported that the person who had ordered the third Veneno apparently sold the car back to Lamborghini post the delivery. Now, this very car was spotted in Hong Kong recently. It is believed that the Lamborghini Veneno with the white accents has been bought by someone in Macau is now being transported. Having said that, I wonder why the first owner didn’t keep it. Anyway, following is some information about the high exclusive Lamborghini Veneno.

The Lamborghini Veneno looks insane with its numerous appendages and carbon fiber surfaces. It is like the designers had a list of things to add on to the Veneno and they made sure none of it of left out. It has got an over sized rear spoiler much like the LP1 cars of today. A massive rear diffuser- again influenced by race cars and a low slung front splitter to channel air around the car. It is as if, every bit of aerodynamic grip is being squeezed out of the package. Looks apart, the Lamborghini Veneno is basically an Aventador in a superheroes dress and Lamborghini made just three cars for the public to buy.

Lurking under the crazy carbon fiber origami is a 6.5-liter naturally aspirated V-12 engine that puts out 750 horsepower. Now, this is the same engine that powers the Aventador but in the Veneno, it has been tuned for higher output and a much higher top speed. The Lamborghini Veneno can go from standstill to 100 kph in just 2.9 seconds and is capable of accelerating to a top speed of 221 mph (355 kph)