There’s a rare 2014 Lamborghini Veneno for sale at Bespoke Motor Group. The car has been listed by the dealer on DuPont Registry for an undisclosed amount.

These things don’t come cheap. We have seen Venenos with low mileage being offered for around $8 million. The one featured here has just 112 miles on it, so one can probably guess what it might cost. 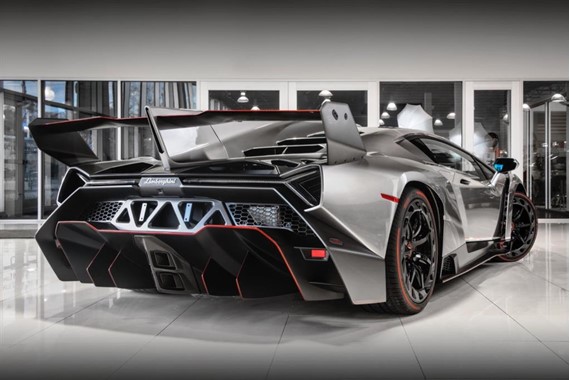 What makes the Veneno so special and expensive?

The Lamborghini Veneno was first showcased at the 2013 Geneva Motor Show. Only 5 examples were built and three of which were sold to customers.

Two of them are apparently in the United States. Kris Singh has a green Veneno in his garage. We’re not sure about the identity of the owner of this Veneno though. It is a finished in Grigio Veneno and has a red pinstripe. 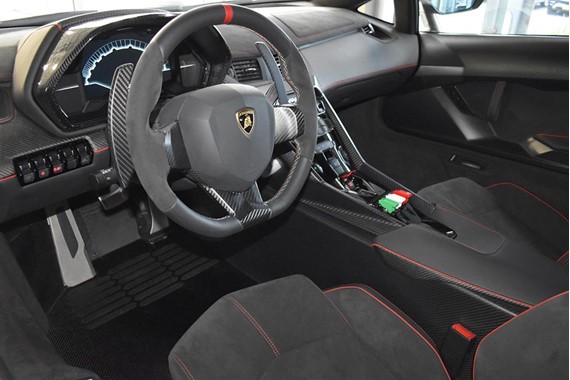 It is powered by a tuned 6.5-liter V12 engine that produces 740 hp. That’s 40 hp more than what you get in an Aventador. While the interior is pretty similar to the Aventador, the same can’t be said about the exterior. It’s one of the most extreme and rare Lamborghinis out there. 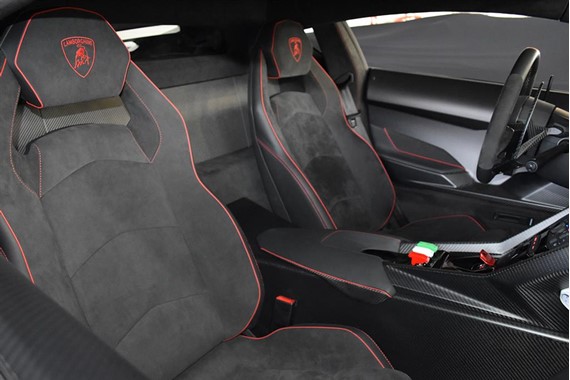 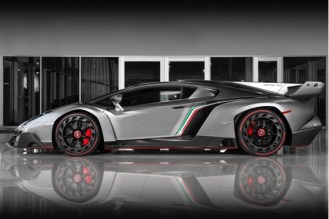 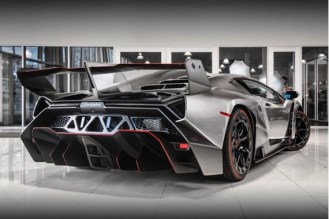 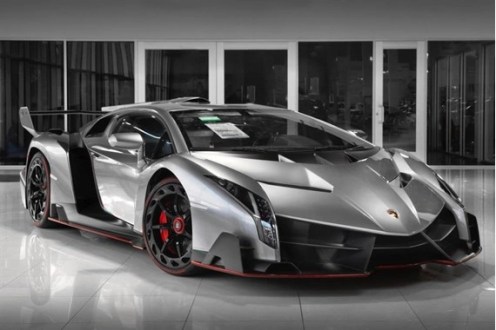 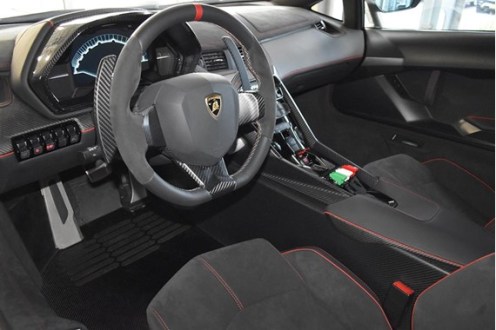