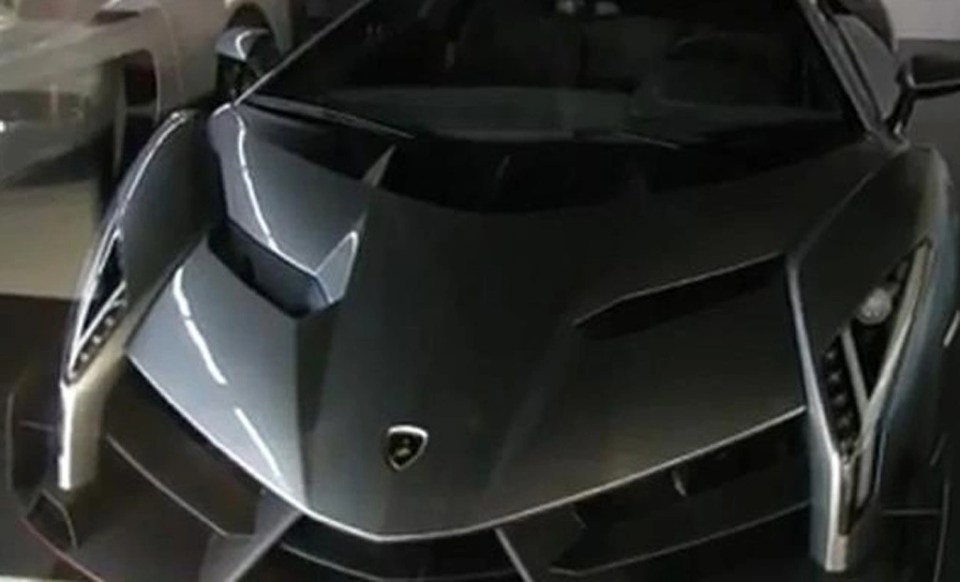 Most collectors out there acquire rare exotics as an investment. So, when the time is right they can sell it off for a profit. The demand for the Lamborghini Veneno is probably at its peak given how many Veneno supercars are being listed for sale of late. A while ago, we reported about a rare Veneno coupe for sale. Today, there’s another one that just featured on Mobile.de.

This Lamborghini Veneno with red accents is one of just three cars ever built. Kris Singh has the one with green accents which he is holding on to, at least for the time being. The one currently on sale has just 85 miles on the odometer and is #1 of 3, allegedly. The asking price is $7.93 million which sounds pretty reasonably considering the one featured earlier was crossing $11 million. 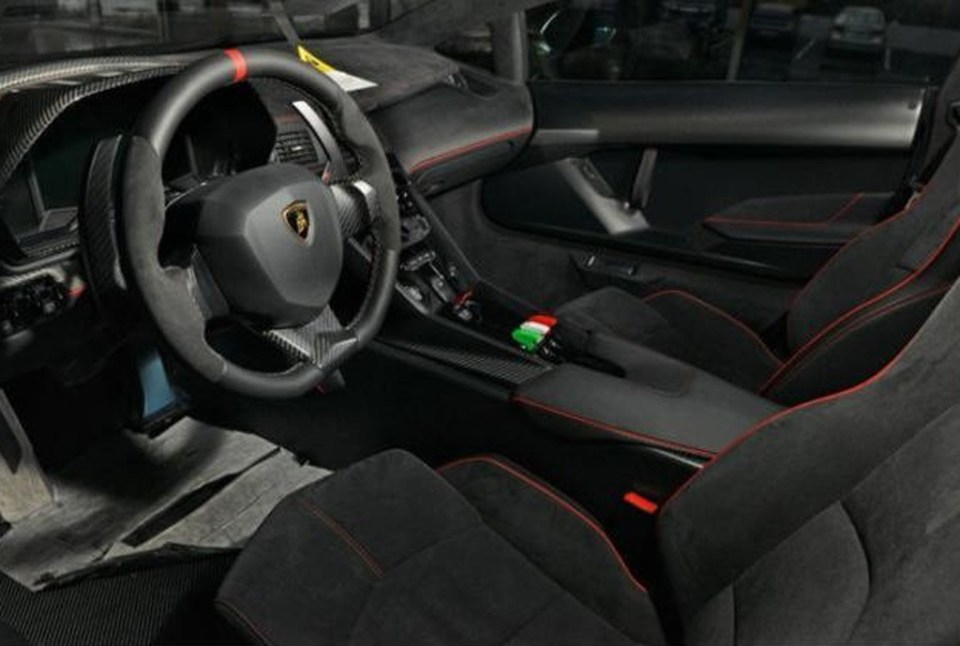 The Veneno was the star of the 2013 Geneva Motor Show. Lamborghini built 4 of these out which one was retained by the factory and the rest were sold for $4 million of piece. Underneath the fancy carbon fiber bodywork lies an Aventador chassis with 740 hp V12 sitting in the middle. Thanks to reduced weight and aero, the Veneno has a top speed slightly higher than V12 cousin.