The Lamborghini Urus will be presented in production guise on December 4. Here’s a teaser of why it’ll appeal to the Middle East customers.

We all know that the Lamborghini Urus is going to be another smash hit for the Italian carmaker. And why is that? Because the spiritual successor to the LM002 is clearly aimed at the Middle East customers. The sheikhs in Dubai and Abu Dhabi are going to love it and the early marketing campaign #SinceWeMadeItPossible has got a new video in its playlist now to validate that statement.

The upcoming super sport utility vehicle packs a driving mode called Sabbia. Flip that on, and the Lamborghini Urus will gladly attack sand dunes like a proper dune-bashing SUV. Arabs, they love to do it often. Most of them do have a thing for showing off their SUVs and off-roading skills on the vast sandy landscapes of the Middle East. Lamborghini doesn’t seem to have any plans to disappoint their customers a bit on that regard. 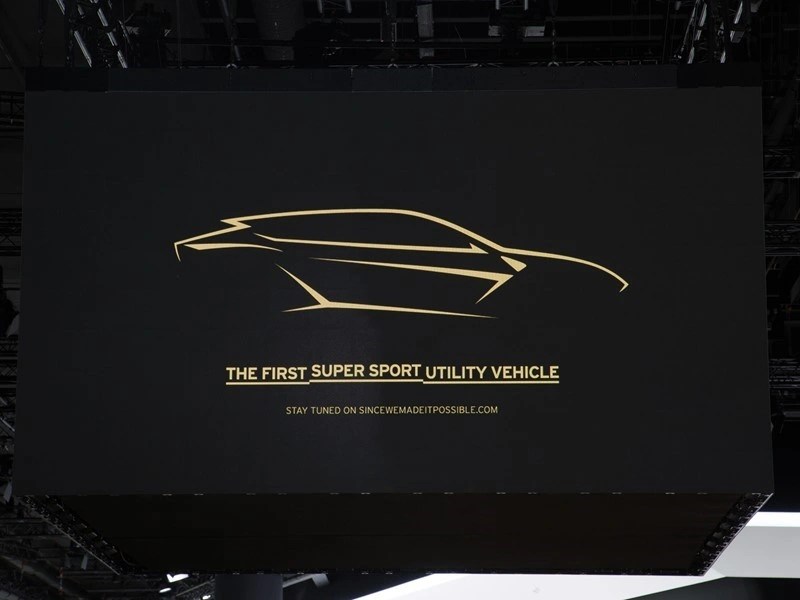 The Urus has the three modes which you find in its road-hugging stablemates. So, none of the existing customers will find the Strada, Sport, and Corsa modes to be that hard to get accustomed to. However, the all-new Terra, Neve and Sabbia will be pleasant surprise and the reason for ear-to-ear grins in the process.

Sabbia, as mentioned above, will be the mode to engage when you are in the mood to tame the desert. Neve is for those occasions when snow is in the path which leads to your favorite ski resort up in the mountains. Terra is the mode which will prove to be useful for the standard-issue off-roading situation that you will come across.

The Lamborghini Urus is also shooting for the Nurburgring lap record once it launches. Now that’s going to get a lot of people at Alfa Romeo nervous. Very nervous.

And no, there is no mode in place to cater to the Middle East driver’s love to drive on two wheels. Ski Mode is still limited to KITT from the Knight Rider TV show, boys. Hopefully, it’ll stay that way too. But we are sure that the day isn’t far when video of a Lamborghini Urus riding on two wheels at crazy speeds will be uploaded on YouTube with the aim to break the internet.