The Lamborghini Urus is set to make its debut on December 4, 2017. The latest spy images have revealed the Urus’ interiors in detail.

The Lamborghini Urus’ interior takes inspiration from other Lamborghini supercars that currently on sale. The dashboard features angular surfaces with silver trim running along the door panels and centre console. A large touchscreen infotainment system sits in the middle with switches on top. At the bottom of the screen are two rotary switches for the drive modes and a red engine start/stop button with a jet-fighter-like flip cover. 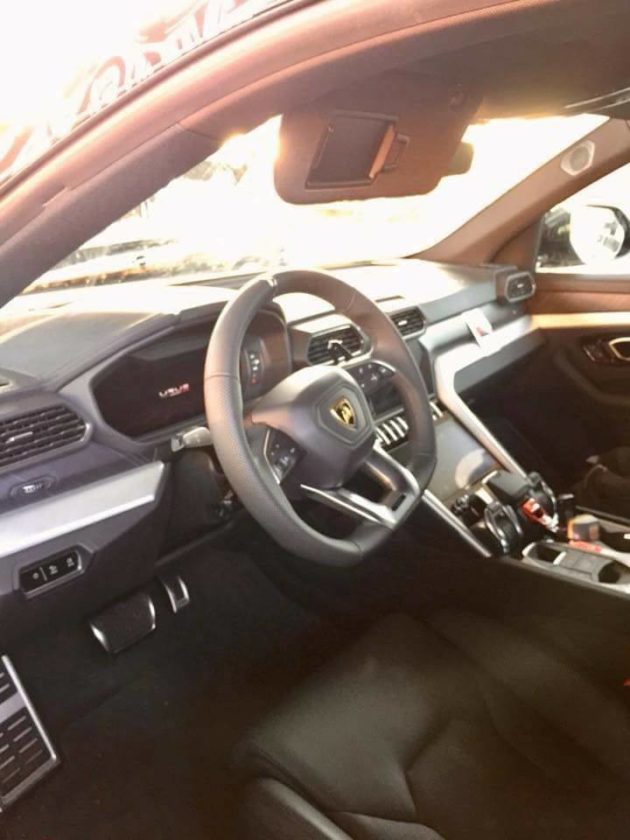 Also note the hexagonal air-conditioning vents. The 3-spoke, flat-bottom steering wheel also has a hexagonal hub like other Lamborghini supercars. The Urus will share a lot of its kit with other VW Group products including the switchgear. It will get a digital instrument panel instead of conventional gauges.

The Lamborghini Urus will be powered by a twin-turbo V8 producing around 650 hp. The company is yet formally announce the details specs of the SUV. 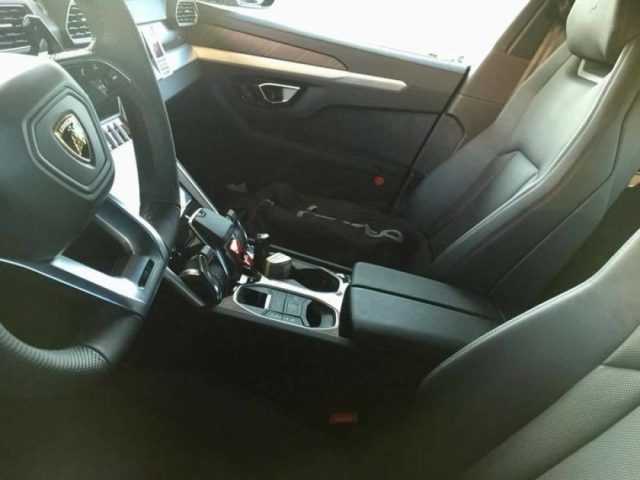