The restored Lamborghini Miura SVR is currently on display at Nakayama circuit in Japan.

In an attempt to bring back the glorious days of its first ever supercar, Lamborghini recently restored a one-off Miura SVR.

The Lamborghini Miura SVR was developed between 1974 and 1976 with the collaboration of test driver, Bob Wallace. It started life as a Miura S and took 19 months to get converted into the SVR version. The supercar draws inspiration from the Miura Jota. 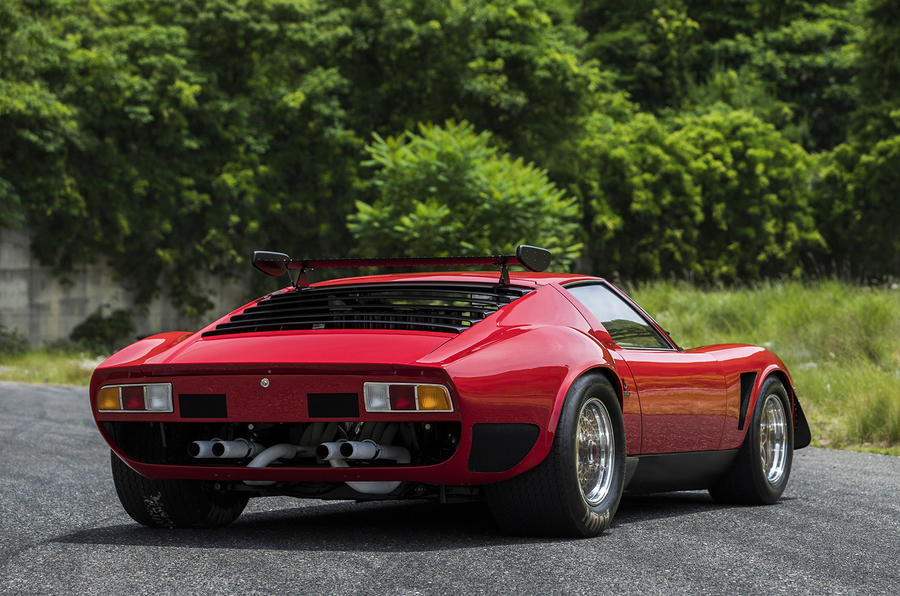 Prior to the conversion, the car switched hands numerous times. Heinz Straber decided to get it upgraded and was sold to Hiromitsu Ito from Japan, where it became the inspiration for the manga comic called Circuit Wolf.

According to Paolo Gabrielli and Polo Storico, the Lamborghini Miura SVR had to be restored considering the fact that it was in a bad shape. Even the documents weren’t in order, due to the unrecorded modifications and changes it had undergone.

Currently, this restored Lamborghini Miura SVR has been put up on display at a special customer-centric event at Japan’s Nakayama circuit. It will soon be delivered to its new customer, details of which are currently kept under wraps. Lamborghini has stated that the new customer has demanded very few mechanical changes to the car, most of which are purely restricted to the chassis. Apart from the original car’s modifications, the restored version gets four-point harnesses, more supportive seats and a removable roll bar to make it comfortable and sporty at the same time. 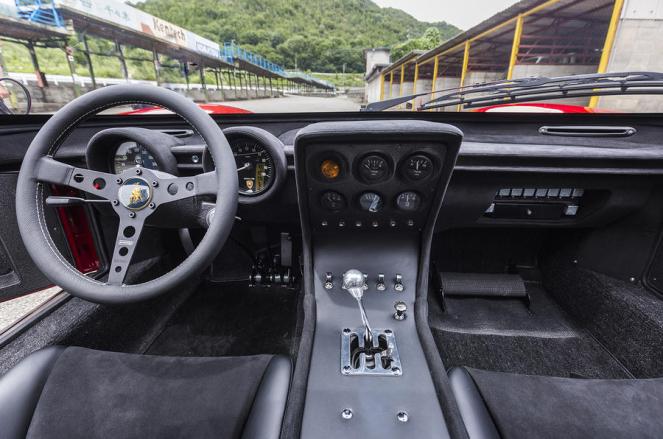 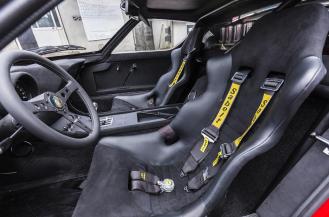 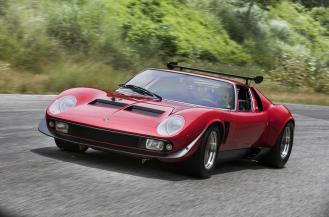 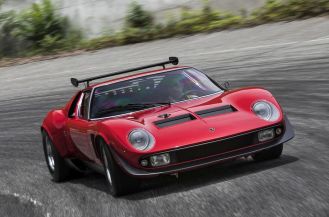 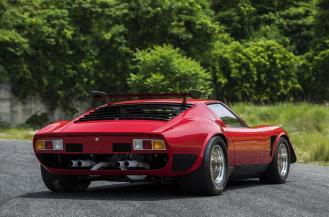 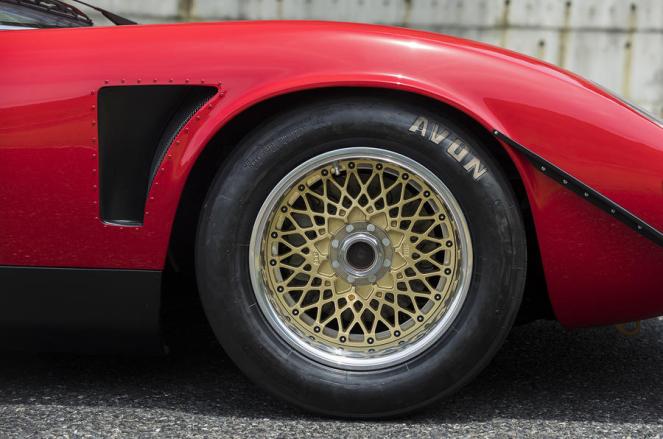 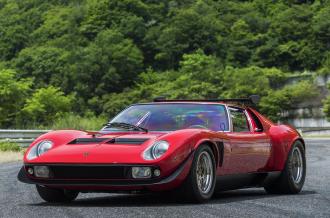 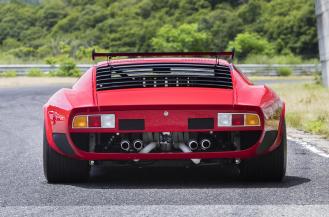 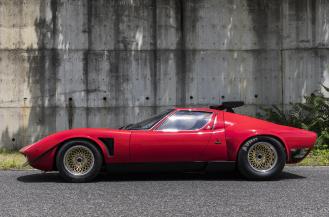