Lamborghini has released the first teaser image of the upcoming hybrid supercar dubbed the LB48H. As always, Lambo customers get the first exclusive preview on the Unica App.

Lambo’s first hybrid supercar is expected to be called Unico. It will make it official debut at the 2019 Frankfurt Motor Show. 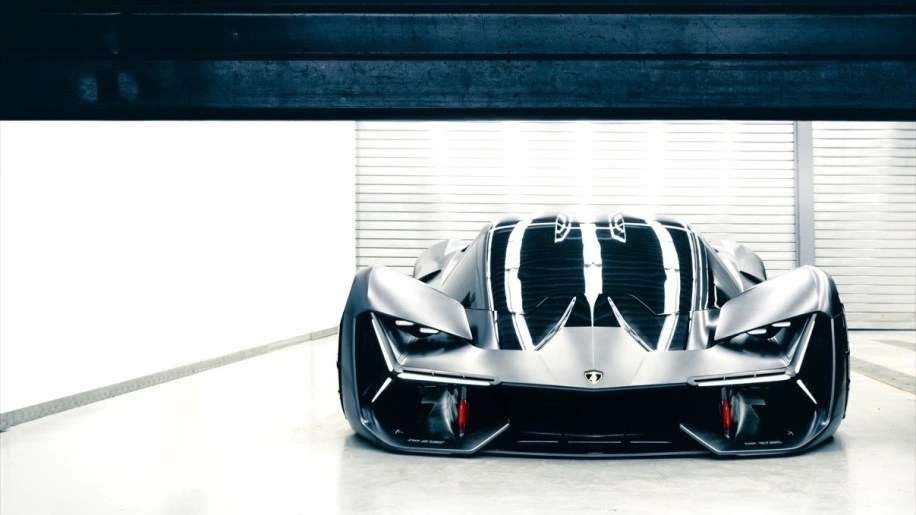 What we know so far is that only 63 examples will be built. The Unico’s styling is said to be inspired by models like the Countach, Reventon, Sesto Elemento and the Terzo Millennio concept. The teaser image reveals Y-shaped LED daytime running lights similar to those on the Terzo Millennio. Some say that the Unico looks more extreme that the Aston Martin Valkyrie!

The Unico (LB48H) is rumored to be powered by a 6.5-liter V12 engine hooked up with a hybrid powertrain that produces a combined output of around 1000 hp.

Besides this, we don’t know much about Lambo’s first hypercar. Rumors suggest that it might cost upwards of $2.5 million.