Lamborghini has released a teaser image of the upcoming Huracan variant on its Unica App. The new supercar is internally known as the Huracan Tecnica and will be officially revealed on April 12, 2022.

The latest teaser partially reveals the car’s rear fascia. You also get a glimpse of the spoiler that looks different compared to the hardcore Huracan STO. Besides the new rear wing, it will also feature a pair of hexagonal exhaust tips – clearly seen in this teaser image. 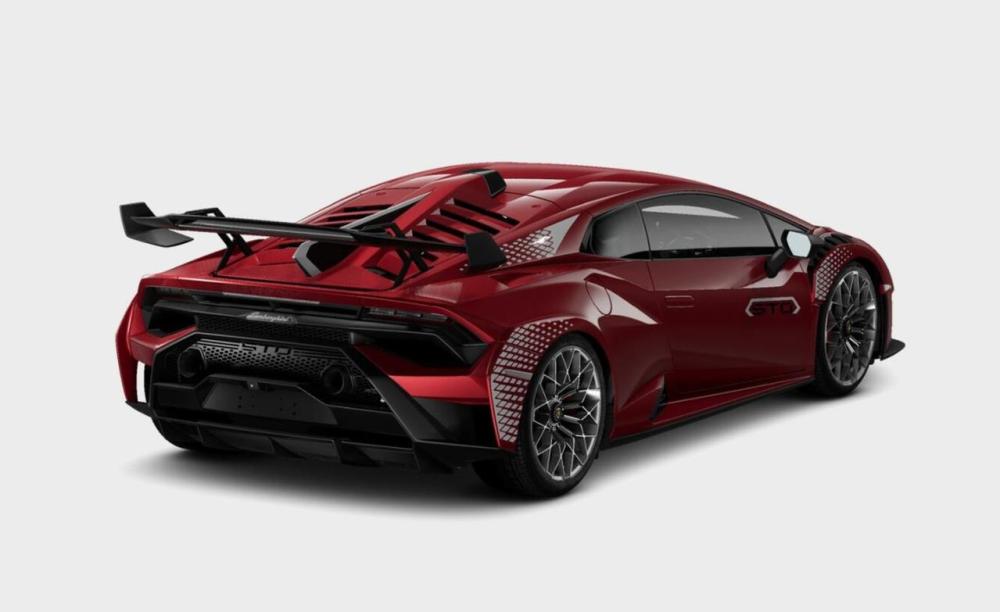 The Huracan Tecnica is likely to be a toned-down version of STO. It will also be the final version of the Huracan and is expected to get a few interior updates. These include a new touchscreen centre console, similar to the Aventador Ultimae.

Powering the car will be the same 5.2-liter V10 engine. This naturally aspirated unit delivers 640 hp and 417 lb-ft @ 5,600 rpm, and will be paired with a 7-speed dual-clutch transmission. The Tecnica / JV Stradale is expected rear-wheel drive only.