The first image of the Lamborghini Huracan Tecnica has been released on the brand’s Unica app. The new supercar will be officially unveiled on April 12.

The Huracan Tecnica looks quite exciting at first glance. The design is clearly inspired by the Sian FKP37. While the twin-pod headlamps have been retained, the front bumper now features a Y-graphic. The front splitter and air vents have been redesigned, and the car rides on stylish centre-lock wheels finished in gloss black. 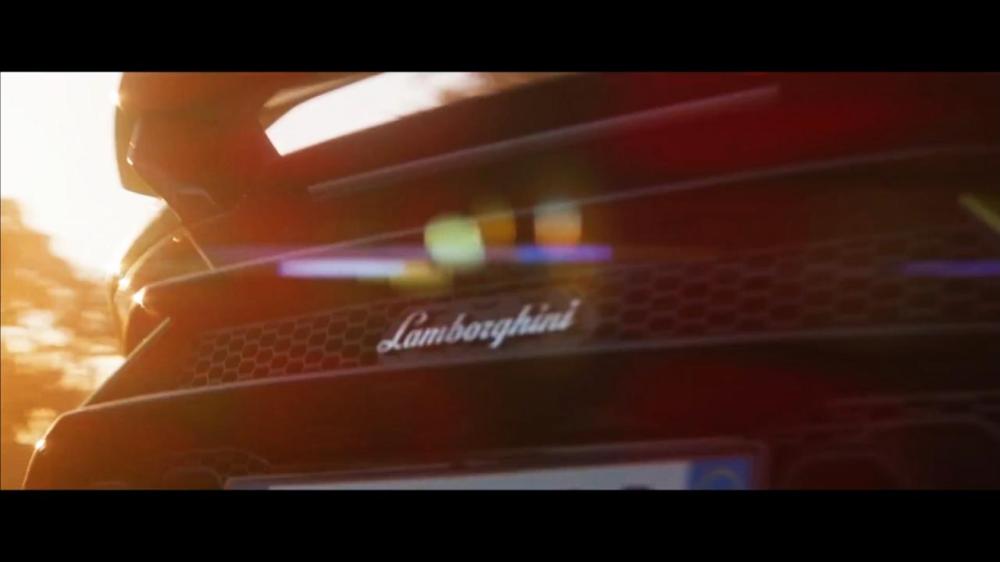 It’s unclear from this angle, but the Huracan Tecnica is expected to get a large rear spoiler. Unlike the one of the Huracan STO, this will probably be similar to the Performante’s wing. Whether it will come with ALA active aero system (Aerodinamica Lamborghini Attiva) remains to be seen. Having said that, it will certainly get new hexagonal exhaust tips.

Under the skin, the car will most likely use the same 5.2-liter V10 engine producing 640 hp and 417 lb-ft of torque. The engine will be paired with a 7-speed dual-clutch automatic transmission, with power going to the rear axle.