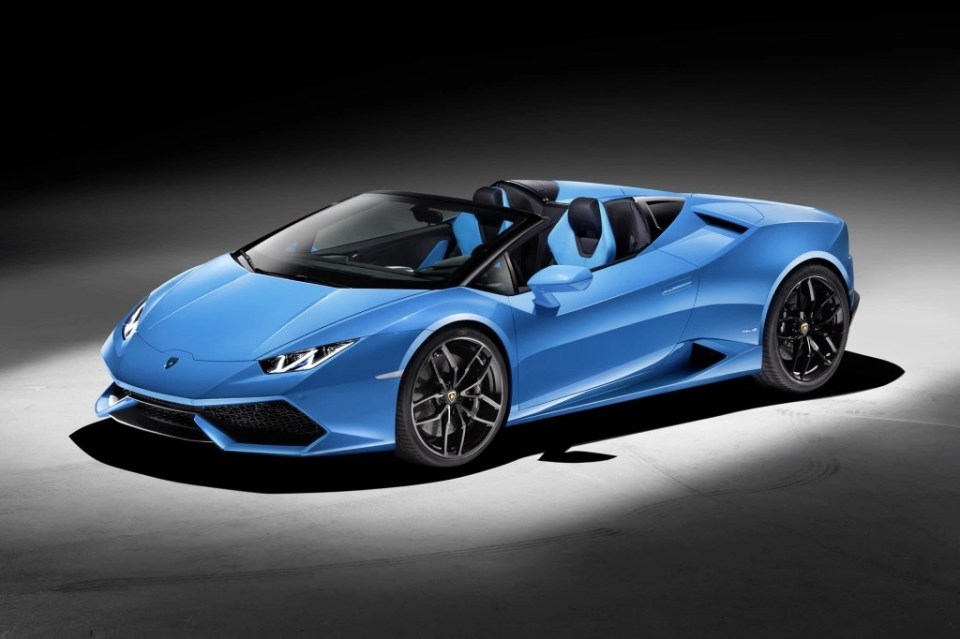 Lamborghini Huracan Spyder LP610-4 has been revealed ahead of its official debut at the 2015 Frankfurt Motor Show. The new open-top supercar features the same 5.2-liter V10 engine with 610 hp- same as the coupe and a top speed of 201 mph. 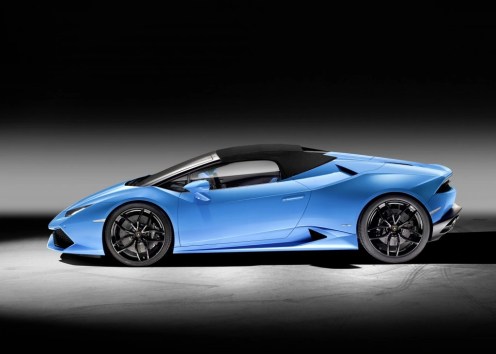 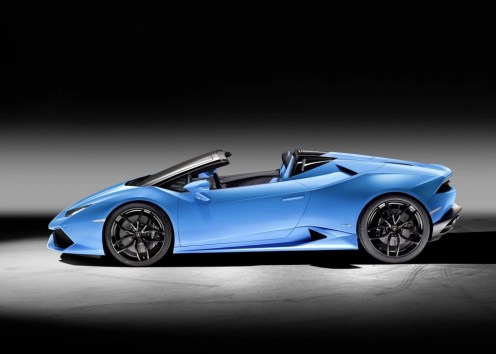 From the outside, the Huracan Spyder looks stunning compared to its hard top counterpart. Lamborghini has used carbon fiber and aluminum to keep the overall weight of the package down to a minimum. That said, it does weigh 3,399 lbs dry. 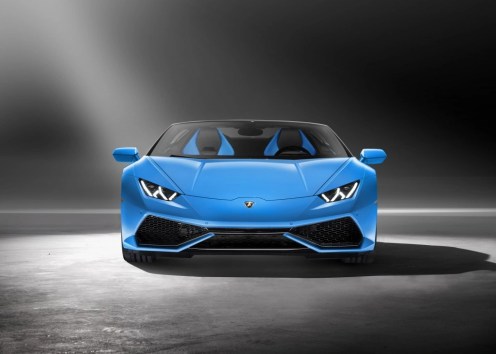 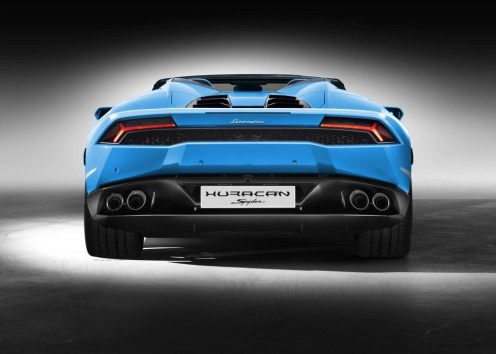 The fabric soft top is available in three shades- black, brown and red. The convertible top can be operated even at speeds up to 31 mph. Design changes to the engine bay cover help reduce turbulence when the roof is down. A new set of fins further improve air flow to the engine. 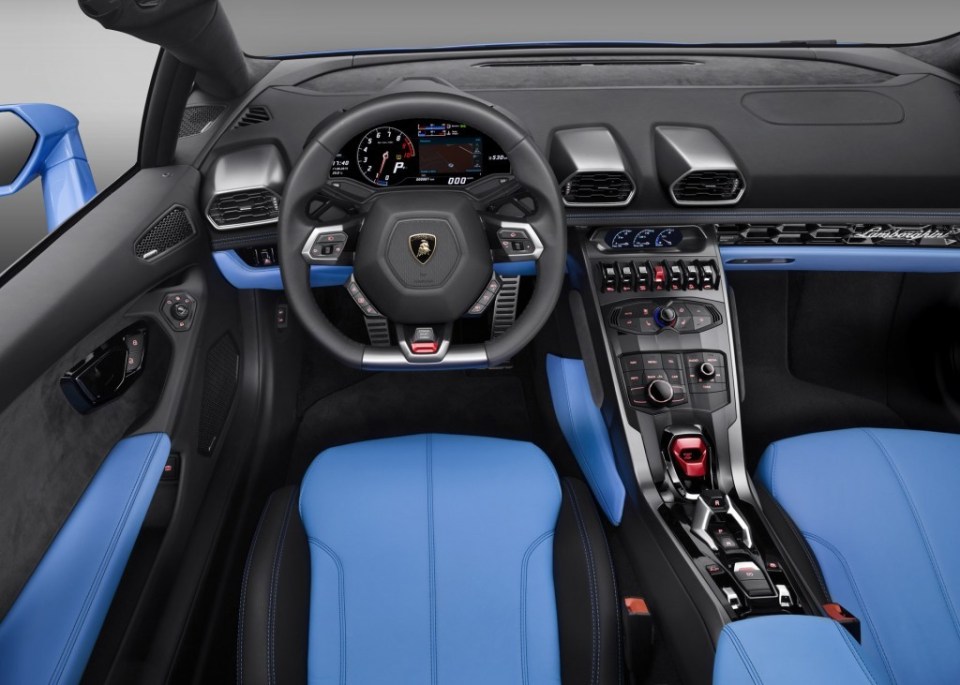 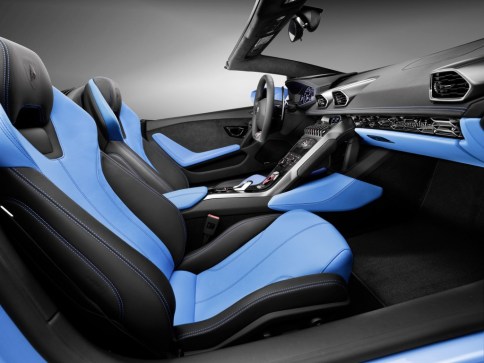 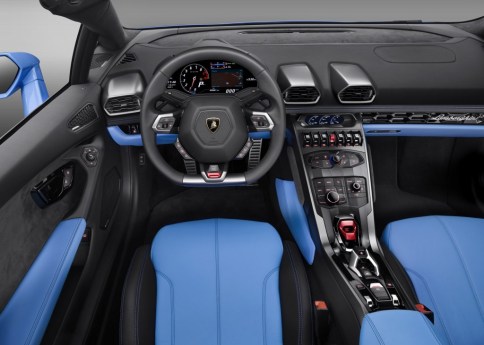 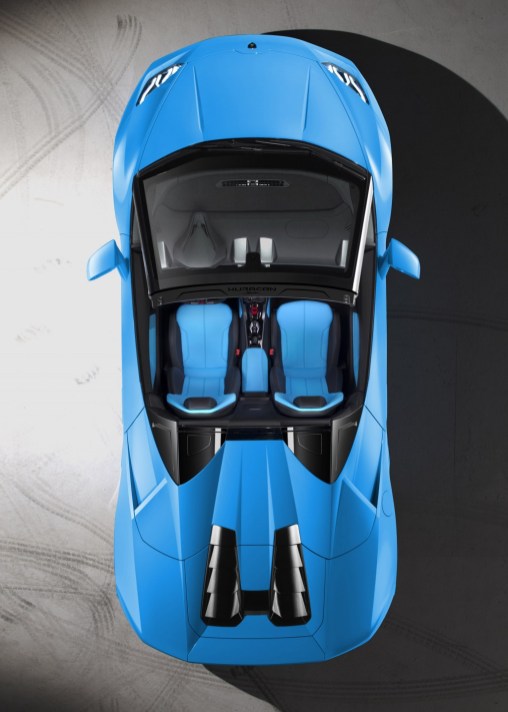 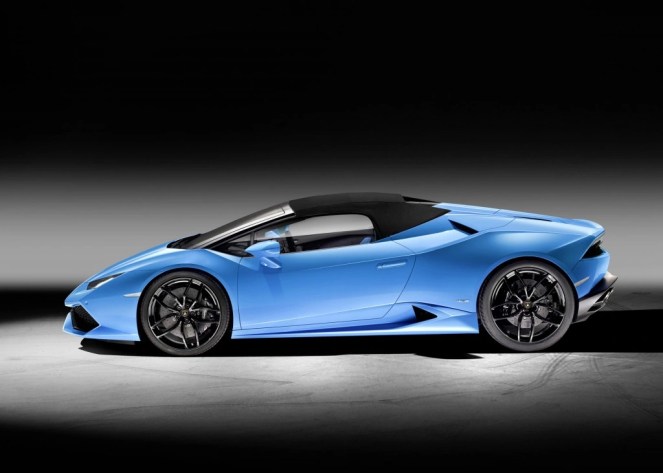 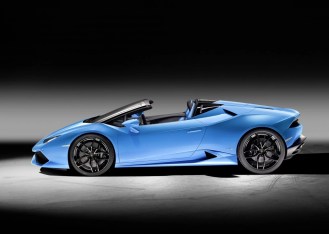 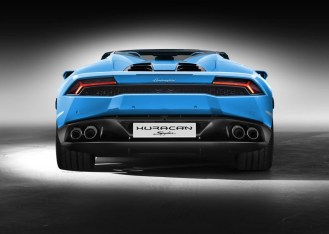 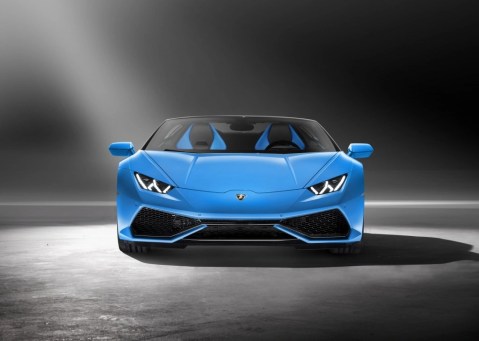 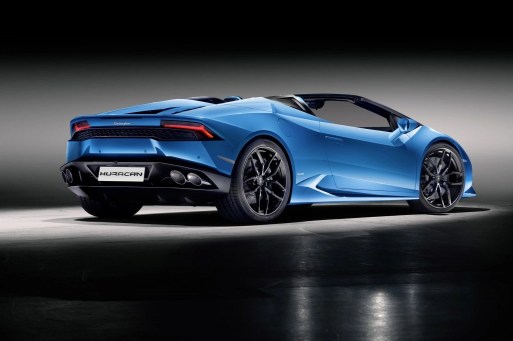 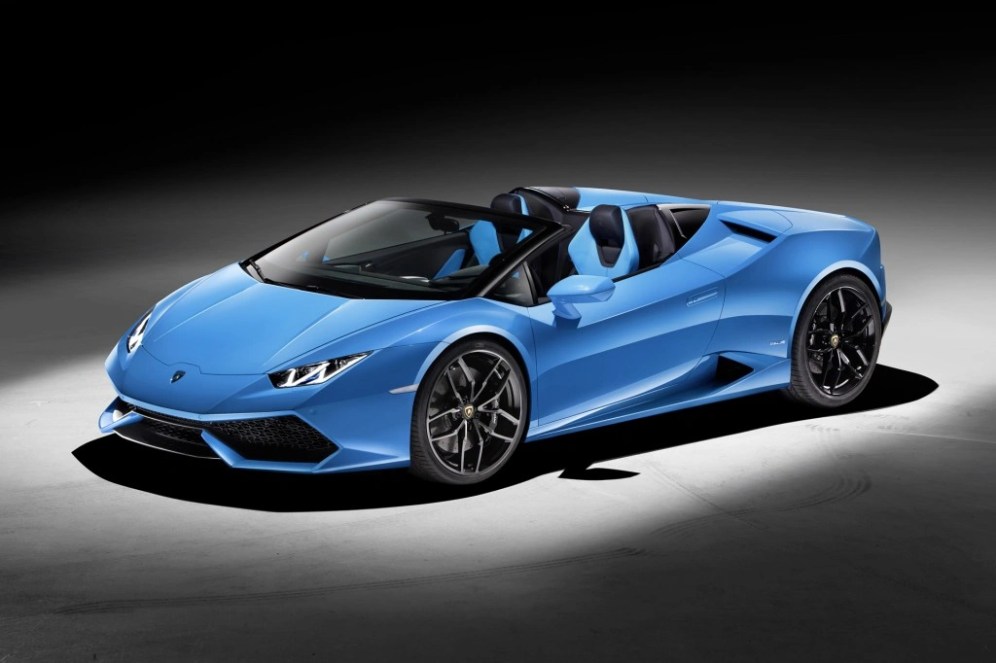 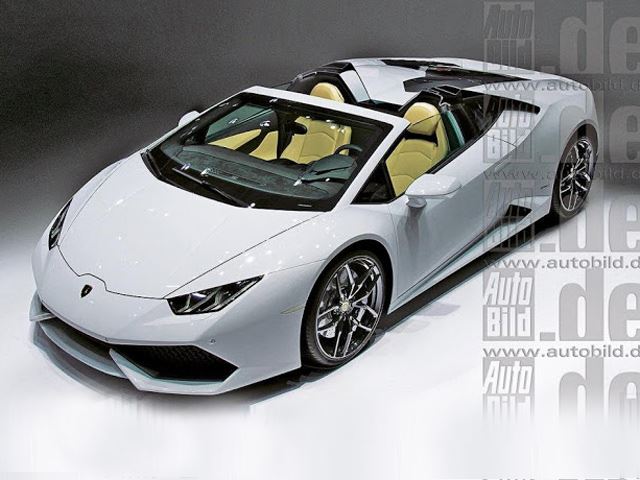 Lamborghini could launch a new supercar at the upcoming Frankfurt Motor Show. While, the company is trying to keep us guessing until the last moment, folks at AutoBild.de have released a picture of what looks like a production version of a Lamborghini Huracan Spyder which makes us believe that the Huracan Spyder could be launched at Frankfurt later this month.

As far as specifications go, the Lamborghini Huracan Spyder will share the same engine and drivetrain of the coupe with a 5.2-liter naturally aspirated V10 producing 610 hp couple with all-wheel drive and a dual-clutch transmission. The interior styling will also be carried over from the hard top version. Much like its predecessor, the Huracan Spyder will feature a folding soft top and would probably be slightly heavier than the coupe.

We expect Lamborghini to reveal the Huracan Spyder at the 2015 Frankfurt motor show. So keep watching this space for more on new supercar launches from Frankfurt.