We have seen our fair share of cars splitting in half during crashes. This Lamborghini Huracan from Egypt is another sad addition to that list.

Sometime last year, we had reported about a Lamborghini Huracan which split into two near-perfect halves following a terrible crash in North Virginia. Our archives has more posts on Ford Mustangs and Audi R8 sports cars which met with a similar fate. But now there are reports coming in of another Huracan that got sliced into two in an accident that took place in Cairo, Egypt. 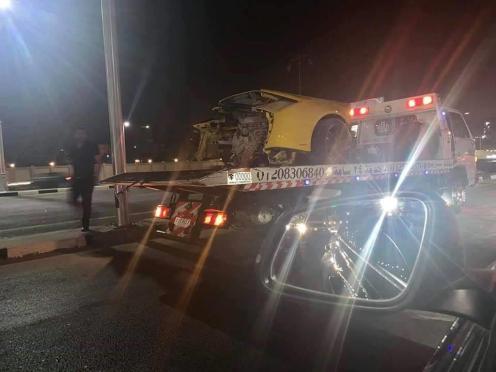 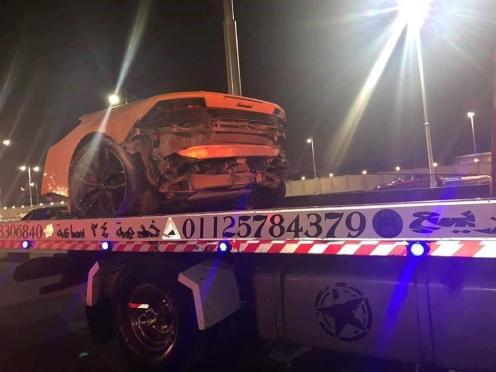 The details are scarce. But when you run the text given below the crashed Huracan’s pictures at Masrawy, through Google Translate, it states that the driver survived the accident regardless of its lethal nature. There isn’t any info on what caused the brutal crash. But going by the description, it happened on a highway and the trigger could be the driver making a swift steering movement at high speed. Ehm… that never ends well usually.

The split may not be as clear-cut as some of the other instances that we have seen in the past. But the entire rear section got detached from the rest of the car when things went south. As the front section looks much worse, we are assuming that the Lamborghini Huracan went through multiple violent impacts before coming to rest. 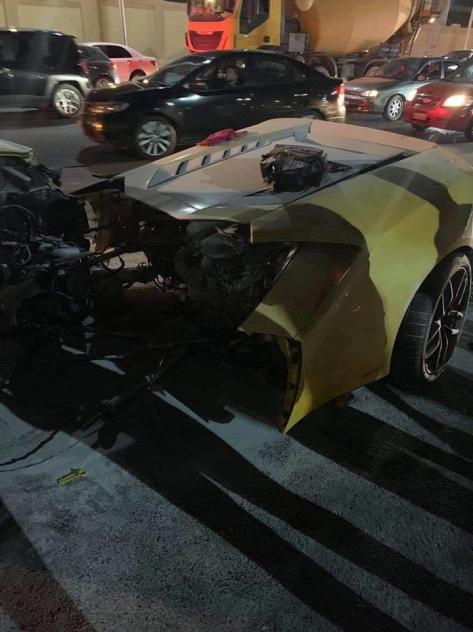 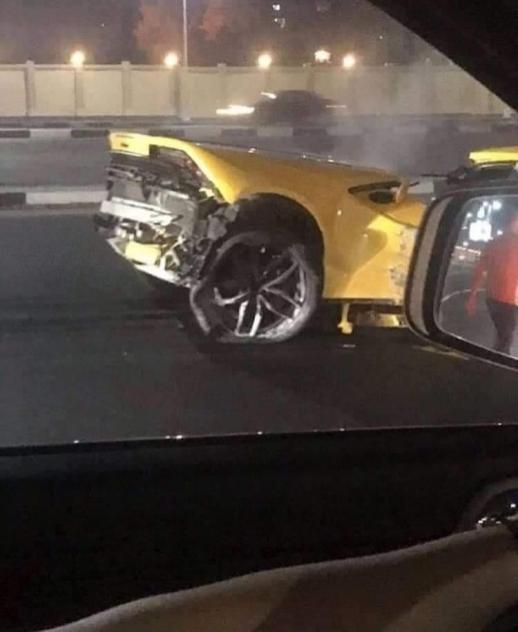 Once again, the driver making it out of this mangled wreck in one piece is a testimony to the safety measures taken by Lamborghini in making supercars which are committed to keeping their occupants safe. They aren’t just about going fast, you see.

This Lamborghini Huracan is an absolute write-off and beyond salvage. The owner will be shelling out double the amount of money that it costs to buy a Huracan in the US because supercars are astronomically pricey in Egypt.