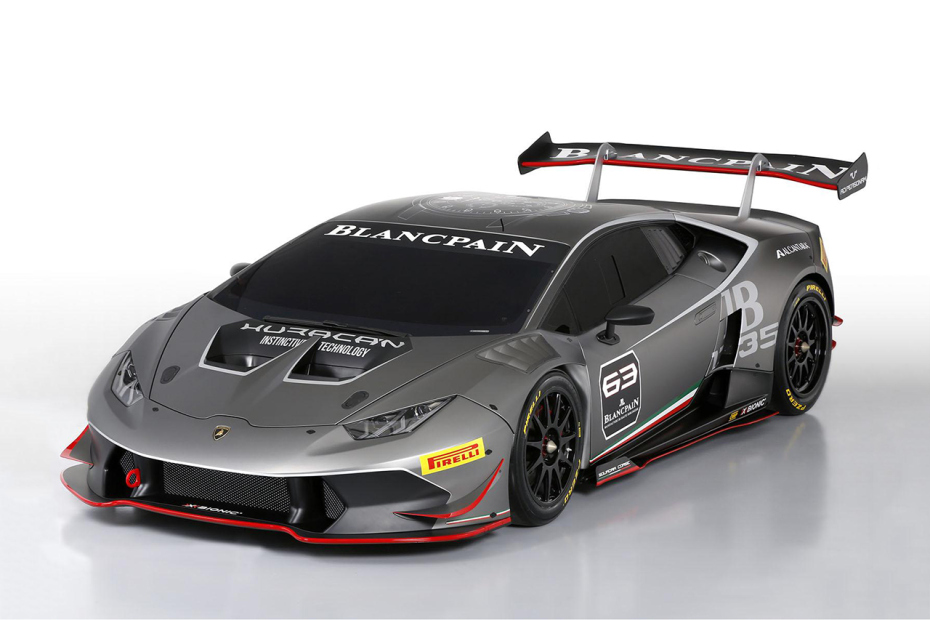 Remember how Lamborghini had released a teaser video of the Huracan Super Trofeo ahead of its formal unveiling? In a similar fashion, the Italian supercar maker has now shown us a glimpse of the upcoming Lamborghini Huracan GT3 spec race car that will enter the World Endurance Championship next year.

The new racing car is based on the Huracan LP610-4 supercar and features loads of modifications to get it up to GT3 specifications. It is being developed partially by the Lamborghini’s in-house Squadra Corse division along with inputs from Dallara.

The Huracan GT3 has been testing at the Vallelunga circuit and the following footage brought to you by AutoEmotionenTV was filmed during the shakedown session.