Lamborghini is set to reveal a limited edition supercar at Pebble Beach later this week. It’s a tribute to the iconic Lamborghini Countach and here’s what it might look like.

Last week, Lambo had released the first teaser image on the Unica App. It revealed a portion of the rear fender, especially the vents that would channel air into the engine bay. These vents can be clearly seen in the artist’s rendering. 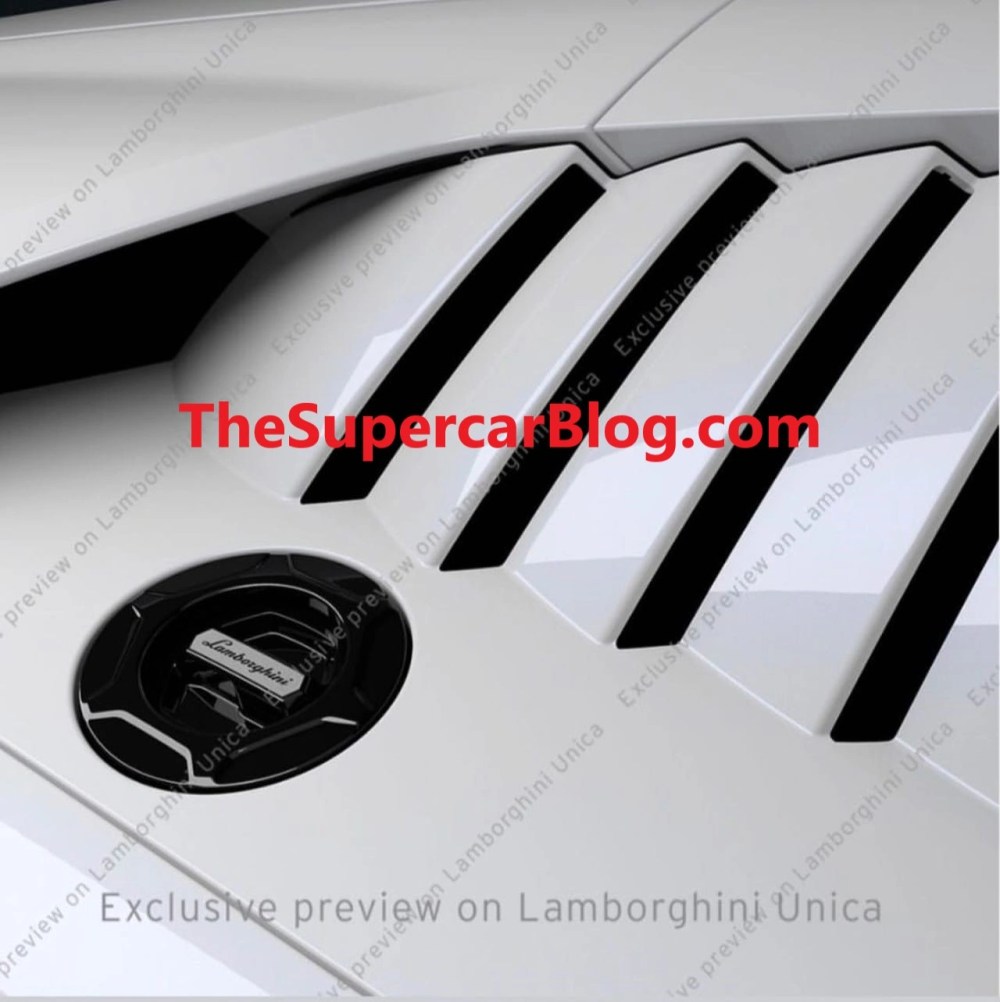 We really like the clean look of the new Countach, especially the way Lamborghini designers have integrated that Y-shaped vent on the side. It’s good to see a classic wedge-shaped Lamborghini without any additional appendages for a change. Don’t you think the front looks similar to the Diablo? 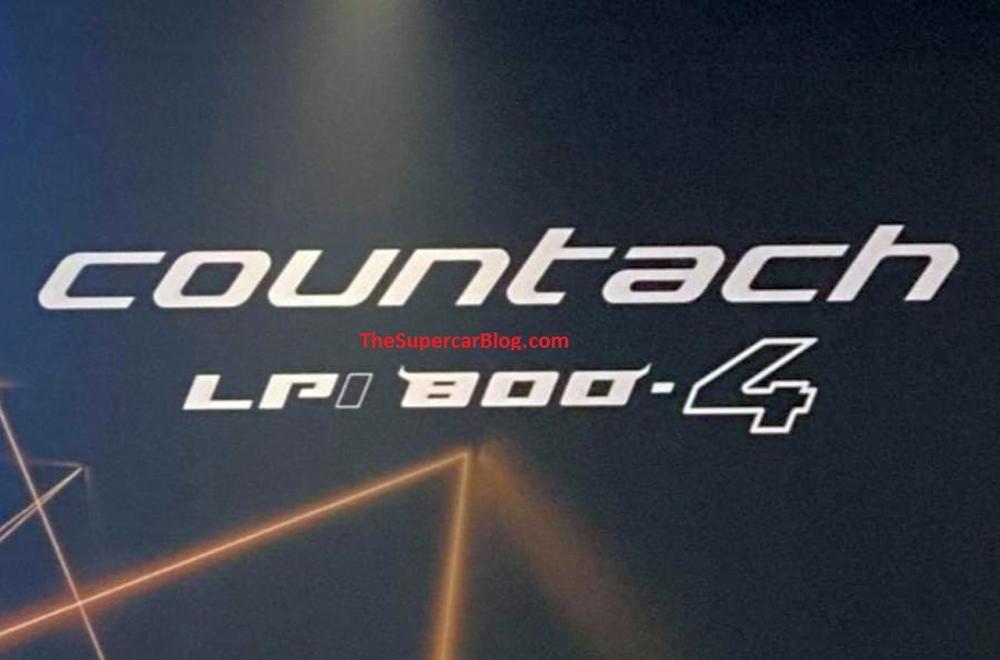 The new Countach LPI 800-4 (where ‘I’ stands for ‘Ibrido’) is expected to be based on the Sian FKP 37 and could share the same 6.5-liter V12 mild-hybrid powertrain. Peak output is expected to be around 800 hp.

According to our sources, Lamborghini will build 112 units of the Countach LPI 800-4, costing around €3 million a pop.