Lamborghini boss has confirmed that the Aventador succesor will retain its naturally aspirated V12 powerplant. This means we won’t see a turbocharged Lambo anytime soon. Stefano Domenicali told CarAdvice that there is space for the brand to be different in a world where most brands are switching to forced induction.

According to him, there’s still a lot of potential in the V12 engine and the brand could do without turbocharging at this point of time. “I don’t think we will be left behind at all by not adopting turbo charging”, he added.

“We look at new models, of course, but Aventador – or that high-level super sports car – will remain a very, very specific car,” Domenicali said. 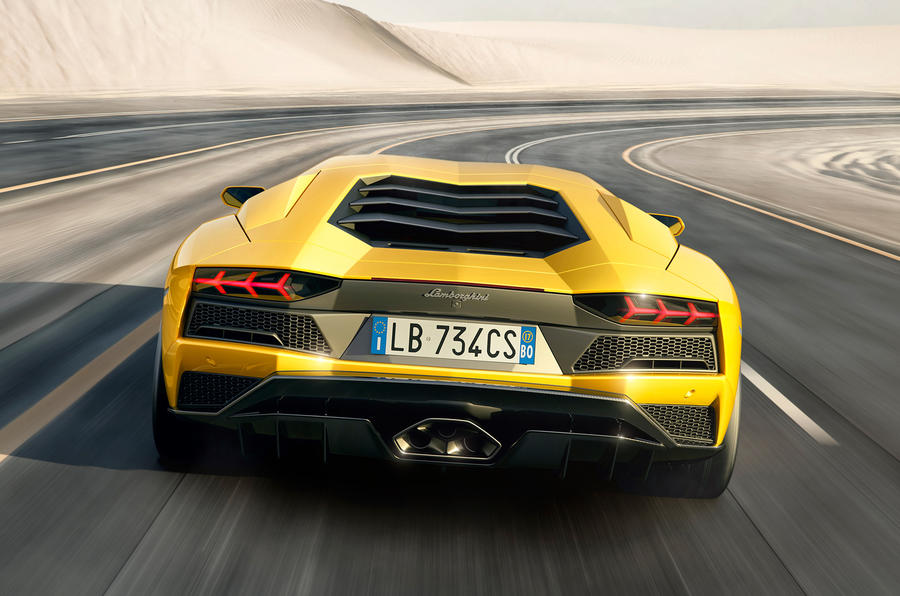 Domenicali didn’t rule out electrification on future Lamborghini models though.

“It is totally different, because it remains our reference point for being Lamborghini. Our position within the group must be different from the others and the more we go to electrification, for example, the more the cars will be the same,” he said.

Traditionally, the V12 engine has been at the heart of Lamborghini. Despite stringent emission regulations, parting ways with a masterpiece will be difficult. Hence, Lamborghini will be working on improving the efficiency of their engines.

Arch rival Ferrari has plans to stick with a naturally aspirated V12 for the F12 successor. That said, it will feature some sort of hybrid tech borrowed from the LaFerrari. Looks like the former Ferrari team principal who moved to Lamborghini in 2014 has similar plans for the Sant’ Agata-based supercar maker.