Lamborghini has kept the Aventador successor on the hush-hush ever since it was announced. But, as we get closer to the official unveiling, scheduled for March 2023, more and more details of the new supercar are coming to light.

Today we’d like to share a set of patent images that were sent to us by a reader. These images, which are in the public domain, give us a better idea of the LB744’s exterior design. 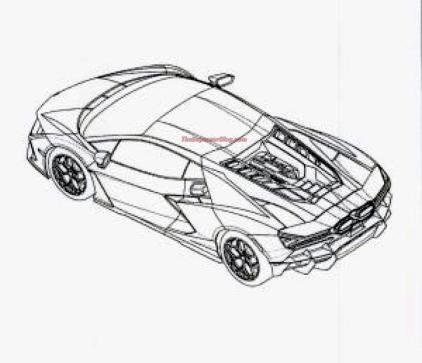 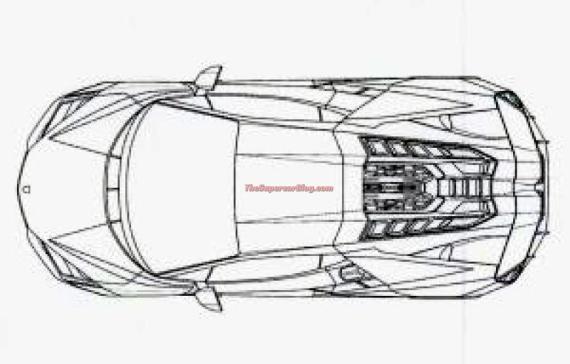 Looking at these images and spy shots of actual prototypes, the new model looks like an evolution of the Aventador. The classic wedge shape is evident when viewed from the side, while the aggressive front now boasts Sian-style lighting. The busy-looking rear fascia sports twin hexagonal exhausts in the centre with Y-shaped LED taillights on their flanks. 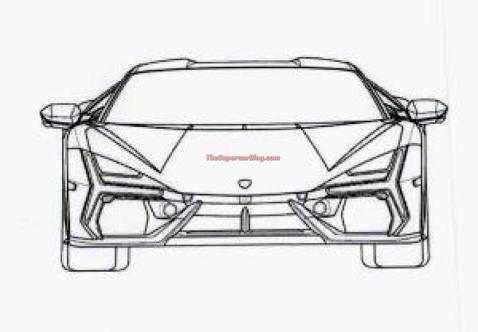 To be honest, for an all-new model, the overall design looks too similar to the predecessor. Hopefully, we will be proven wrong when the actual car is revealed.

Under the skin, however, the Aventador successor will be powered by an all-new hybrid powertrain. It features a naturally aspirated V12 engine supported by electric motors. Sources tell us that the ICE alone could develop around 850 hp, while the combined output is expected to be about 1050 hp.