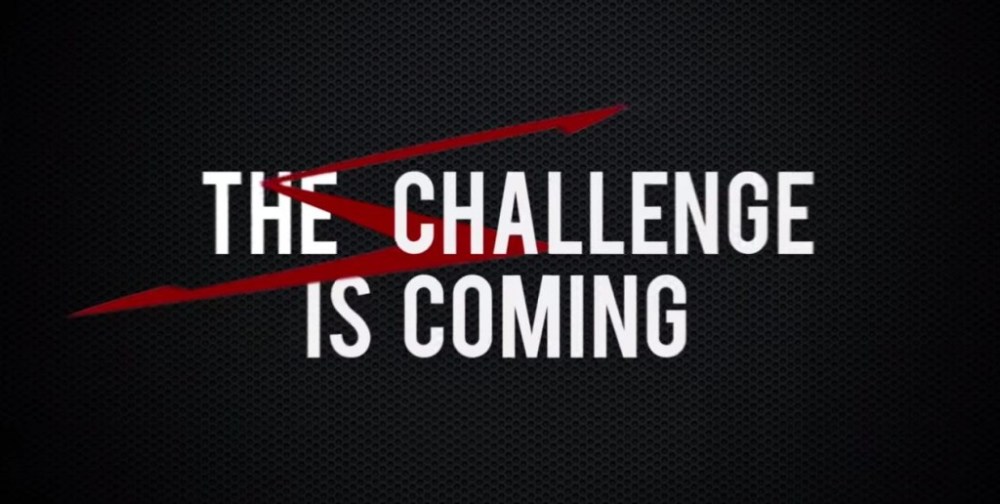 Lamborghini today released a teaser video of an upcoming supercar. They plan to reveal it on March 3rd at the Geneva Motor Show. The internet is abuzz with speculations about this new supercar. Some say, the video is about the Aventador SV which we all know is already due. However, there’s still confusion regarding the identity of this new Lambo. The best way to clear all doubts would be to decode the short teaser and that’s exactly what I will be trying to do. 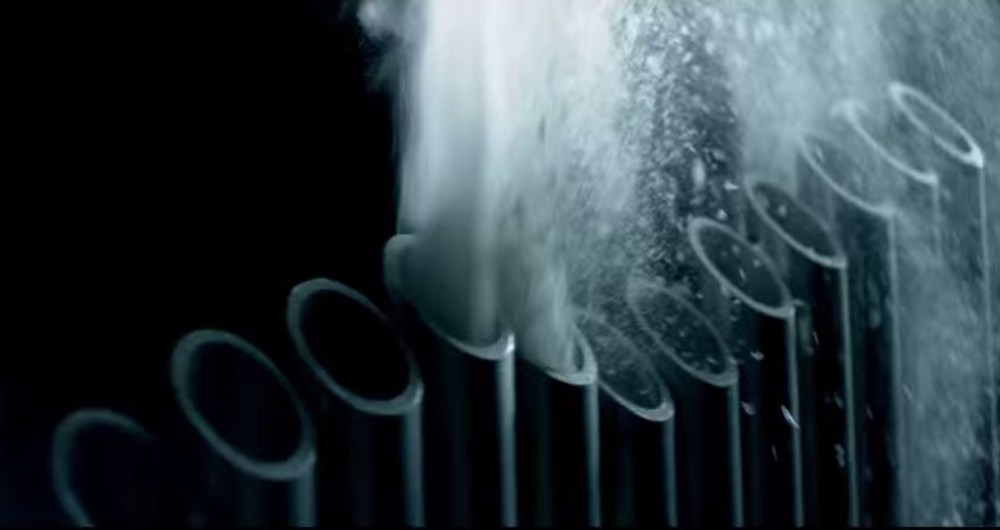 First of all, the video is most certainly about an Aventador-based supercar. How do I know this? Well, if watch carefully, there’s a shot of the interior which clearly reveals a raked center console, instrument cluster and air-conditioning vents similar to the Aventador’s interior. Being an Aventador it is powered by a V12 and not a V10 engine. The hint is in the shot where the director has been rather creative. Count the number of smoking pipes in the shot and that would give you the number of cylinders. 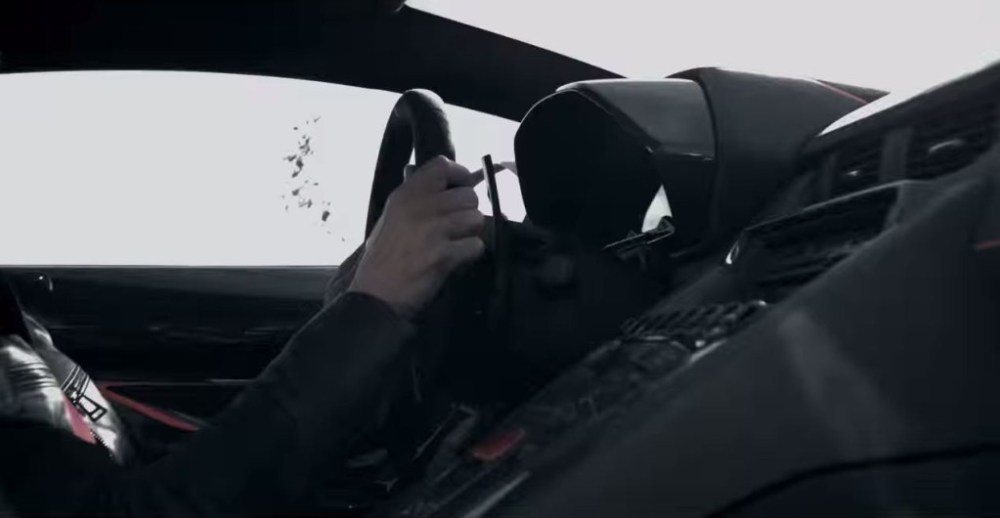 Having said that, I do suspect that this is a brand new version of the Lamborghini Aventador. I am sure the SV is in the pipeline but going by the video, I would place my bet on a slightly more powerful, tweaked version of the standard Aventador. A Lamborghini Aventador S, may be, with the SV being the flagship. If you think there’s more to this video or disagree with me, please leave your comment below.