Lamborghini has released a teaser video of an upcoming project. The video shows an old school car seat being re-trimmed. It ends with this statement: “50 years ago it paved the road to the future. Now, it’s back on the road”.

Can you guess what Lamborghini is up to?

It seems Lamborghini could be restoring an early Countach. We think it could be one of the cars that were showcased alongside the new Countach LPI 800-4. However, there’s one tiny detail that doesn’t fit this narrative – the gauge cluster you see in the video. It doesn’t seem to be from a Countach but looks more similar to the Lamborghini Espada.

Could this be a preview of a much larger project involving more classic Lamborghinis? 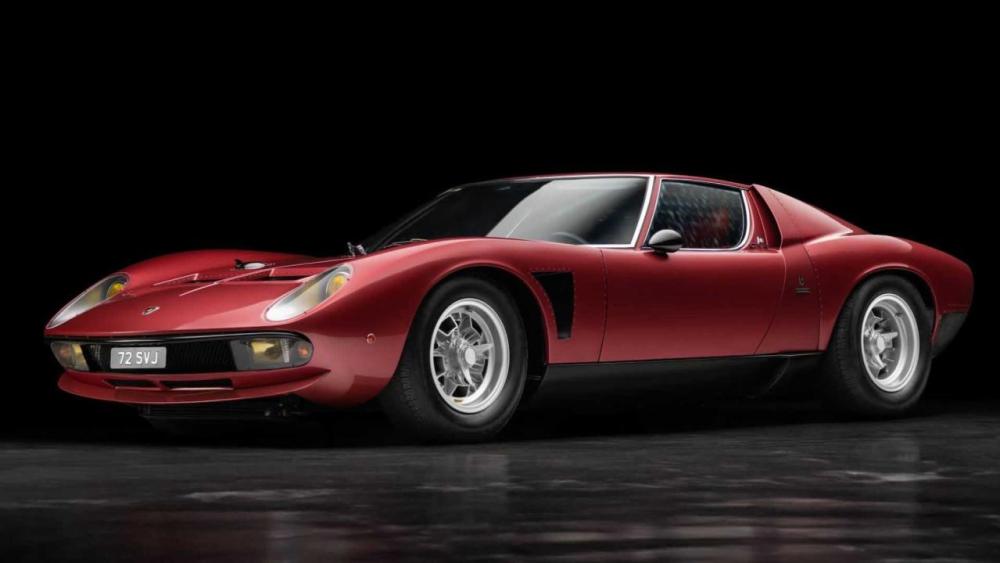 Our sources tell us that Lamborghini is bringing back the iconic Miura SV Jota from the 1970s. It’s a restoration project undertaken by the company, similar to what Aston Martin did with the DB4 GT Continuation.

A total of 4 Miuras will be restored and each cost somewhere between €5 million to €7 million.

The Miura Jota was a prototype built to comply with the FIA’s Appendix J racing regulations. It was based on a modified Miura chassis featuring a lightweight aluminum alloy. The result was a car that weighed 360 kg less than the standard Miura. The car featured a front splitter and the pop-up headlamps were replaced with fixed units. Other modifications included a reworked suspension and lightweight wheels. 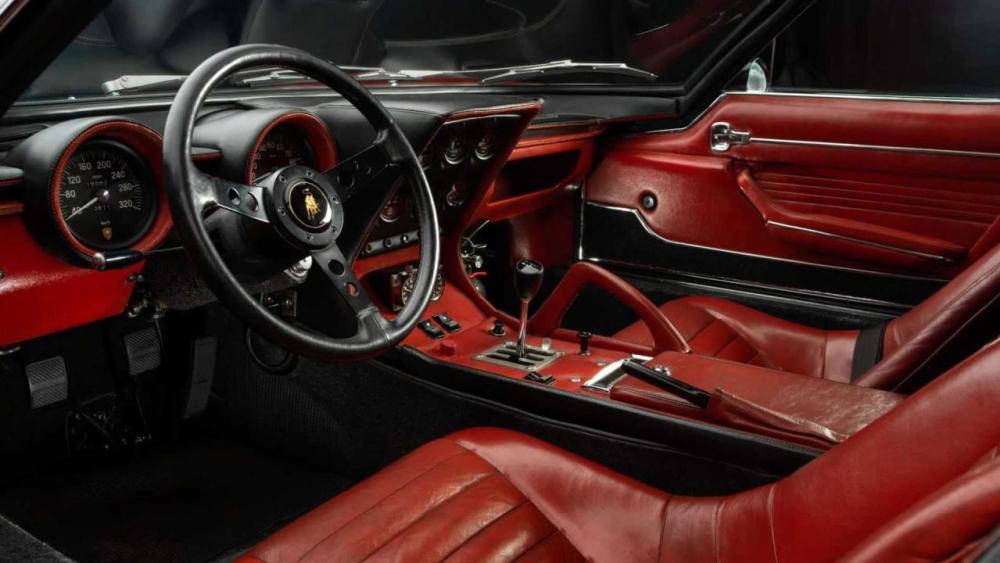 The Miura Jota was powered by 3.9-liter V12 that was tuned to produce around 446 hp. This was achieved by increasing the compression ratio and modifying the exhaust. The engine also received new cams, electronic ignition and dry-sump lubrication.

Later, a few Miura SV owners got their cars upgraded to the SVJ spec.