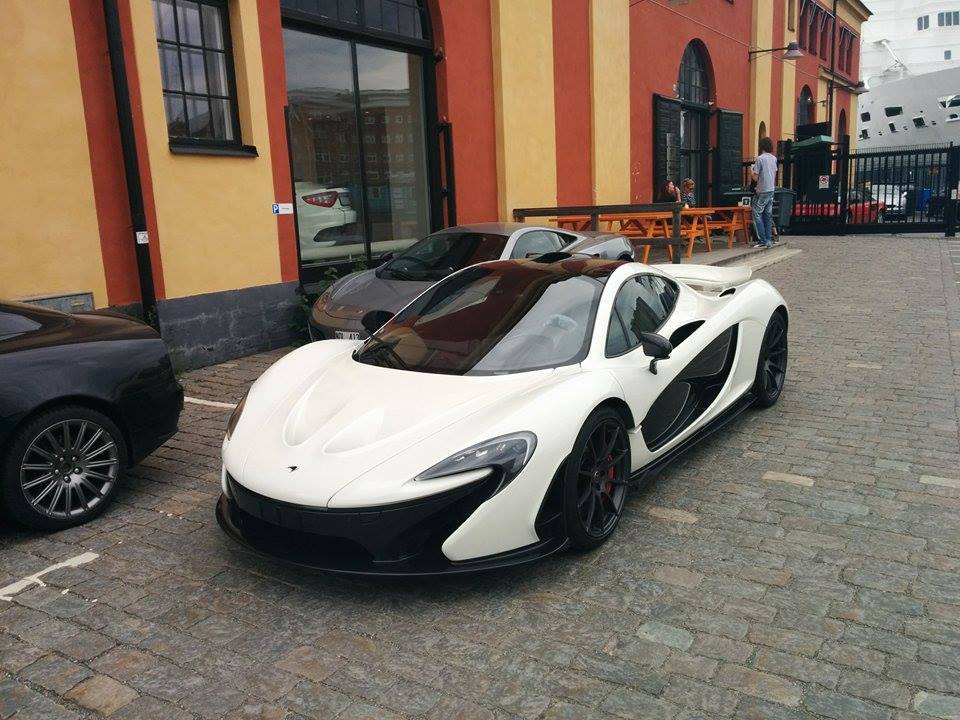 The small Scandinavian state of Sweden is famous for Volvo and the brands utmost dedication to occupant safety. That aside, Swedes do have a good taste in supercars. Folks in Sweden also have an inclination towards American muscle and tuner cars. That said, today, I won’t discussing either of two and instead talk about a couple of modern day hybrid supercars.

Two of the world’s greatest hybrid supercars have been spotted in Sweden. A white McLaren P1 was spotted outside a dealership sitting alongside an MP4-12C. The P1 looks simply amazing in white and contrasting black surfaces and probably suits well in snowy Sweden. The McLaren P1, as we know is a limited edition supercar of which just 375 units will be built. It is powered by a 3.8-liter twin-turbocharged V-8 engine and an electric-hybrid system developing a total of 903 horsepower. 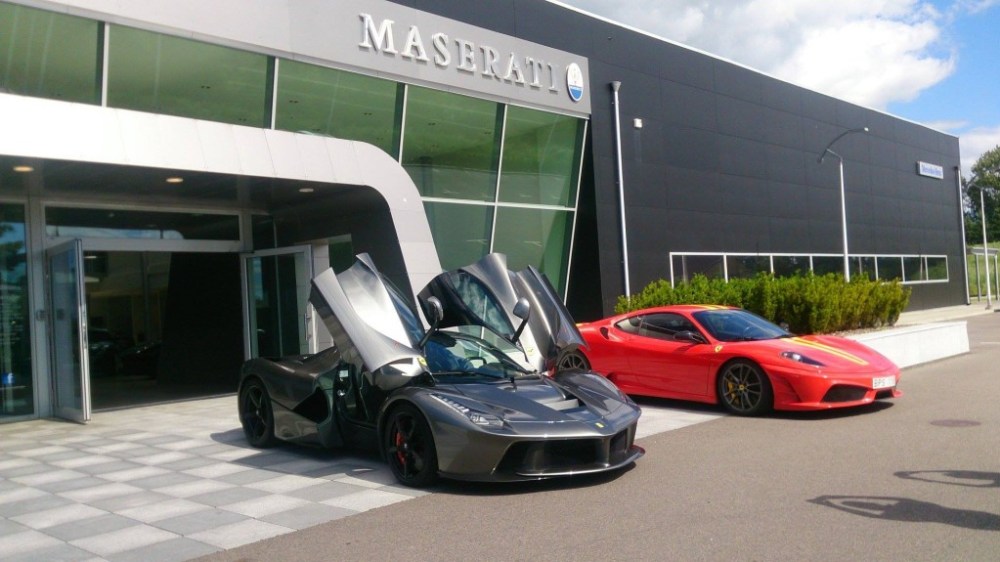 And that’s not it. The very first Ferrari LaFerrari has been delivered to Sweden and this one is a shade of grey in metallic. The black rims on this special LaFerrari go well with the dark grey base color. Ferrari has committed itself to building 499 units of the LaFerrari, each powered by a naturally aspirated V-12 engine and electric motors that work in tandem with the internal combustion engine for added boost. Find more pictures of these gorgeous machines on GTBoard.