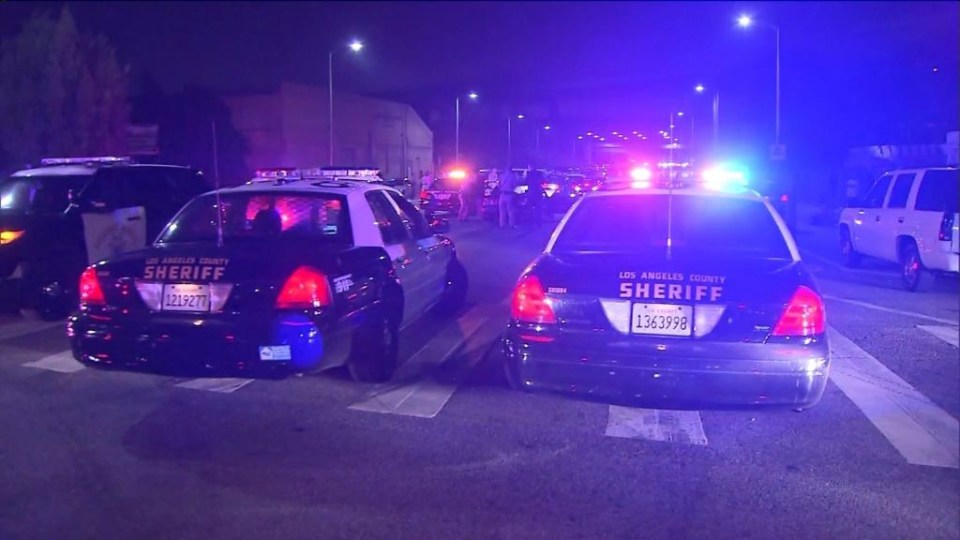 Los Angeles County Sheriff Department conducted a sting operation against street racers in South L.A. which ended with 44 in custody and scores being cited. L.A.P.D. impounded at least 54 cars according to KTLA 5 News.

Street racing is not new to the Los Angeles area and if you search of Youtube, you can find numerous illegal street racing videos shot by bystanders and sometimes even GoPro footage from on-board the cars. More than 100 officers from the Californai Highway Patrol, Hawthorne and Inglewood police departments were involved in the operation which took place in the wee hours in the Broadway-Manchester area.

The sting comes in the wake of a high-profile street race that resulted in two spectators being mauled to death by a tuned Mustang in L.A. a few weeks back. The driver of the Mustang was charged with murder along with Isreal Valenzuela had played a role in organizing the event.