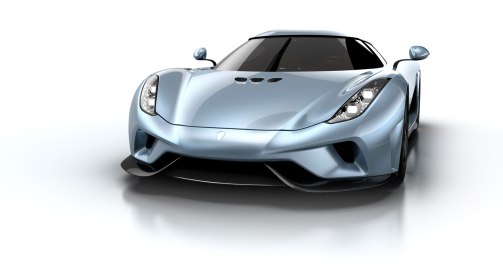 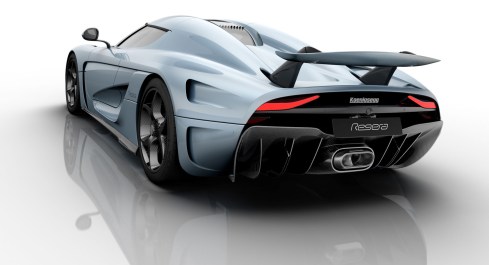 The exterior of the Regera looks absolutely fantastic! The new Swedish automobile is much more slick looking than the likes of the One:1 and the Agera. At the front you’ll notice a large carbon bumper sweeping down. I’ve never liked the Koenigsegg headlights, but these look brilliant. The headlights come up the side of the hood rather than being like two boxes stuck on the car. One key feature is the roof… That comes off! The Regera features a convertible roof, that for me is an excellent idea!

Just like the front, you’ll notice that rear of the Regera is very different to other Koenigsegg models. At the rear you’ll notice a large electronically controlled spoiler with a similar shape to the wing of the P1. It’s a top-mounted active spoiler that retracts completely. The large exhaust like feature you see is actually a cooling vent for the hybrid system. The actual exhaust are nestled in the enormous carbon fiber diffuser. 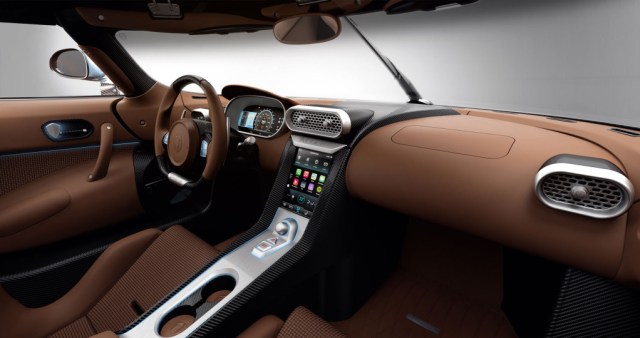 Koenigsegg have stepped-up their interior massively for the Regera! The interior features an outstanding entertainment display with Apple car play. Not only that, it possesses a fully-electronic dashboard that has been separated into sections by beautifully shaped metal boundaries. Furthermore, Koenigsegg have took a more subtle approach with the interior. I personally think that the interior of the Regera is spectacular. I love the way they have contrasted the interior with the sporty exterior by adding a luxurious feel to the cockpit. 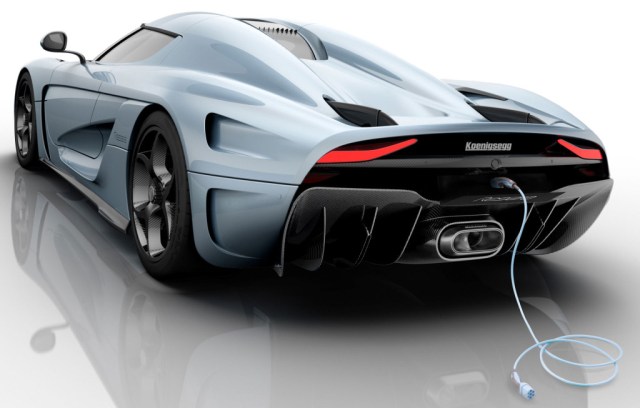 The Koenigsegg Regera uses a mighty engine! The Swedish monster has a 5.0-liter twin-turbo V8 that produces an enormous 1,100 hp. Along side this are 3 electric motors that produce an additional 700 hp – truly spectacular! Which amounts to a combined output of 1800 hp.

No doubt, you’ll be wondering what this massive amount of power means in terms of performance! Koenigsegg have claimed that the Regera can reach 62 mph in just 2.8 seconds. In addition, it can accelerate from 0-250 mph in 20 seconds! Furthermore, the car has a top speed of 255 mph – WOW!

A interesting fact about the Regera that’s worth a mention is that it doesn’t use a conventional gearbox. The Regera is the world’s first gear-less hypercar. A hydraulic coupling replaces the bulky transmission. This allows for a seamless and linear power delivery and reduced weight. 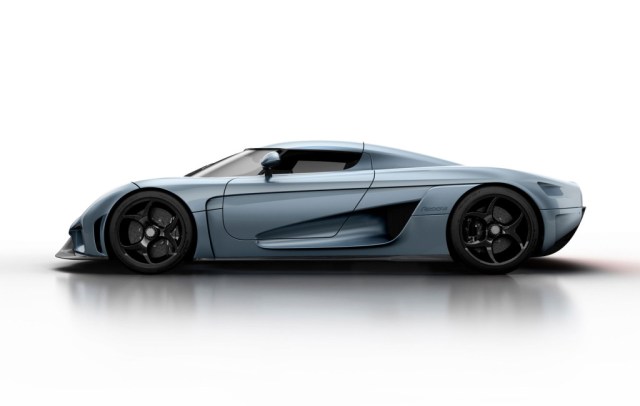 Conclusively, I think the Koenigsegg Regera is a technological showcase of what future hypercars might have to offer. The main reason I love it as that it looks classy, as well as being ridiculously fast. However, is it as good when compared with it’s hybrid-hypercar rivals: Ferrari LaFerrari, McLaren P1, Porsche 918? – Definitely! Out of the four I would personally prefer to own the LaFerrari or the McLaren P1, but the Regera is definitely something to look out for! And believe me, look well because this new hybrid-hypercar will cost around $1.9 million! So if you see one, be sure to share it with everyone you know. 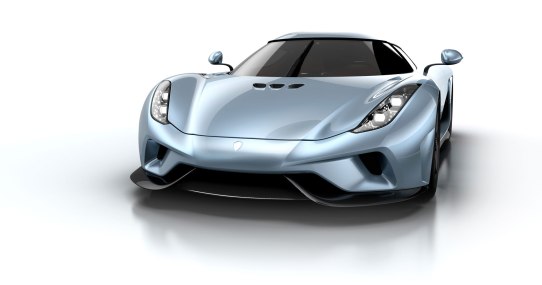 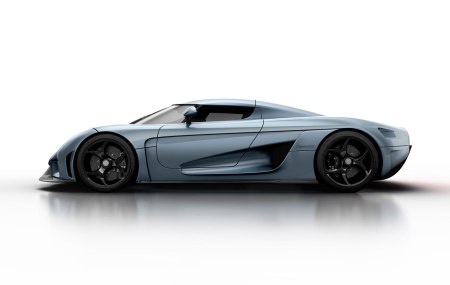 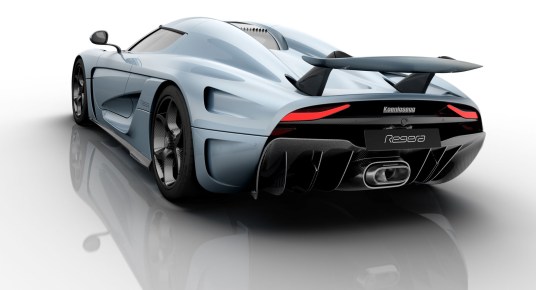 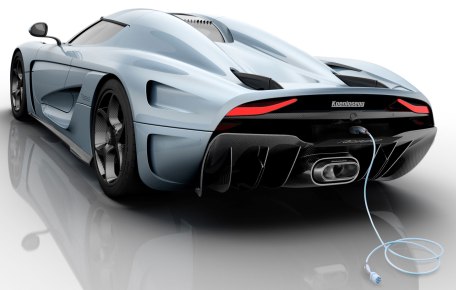 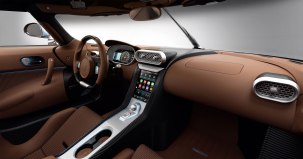 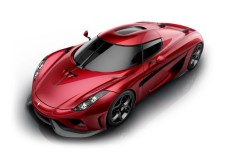 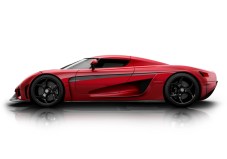 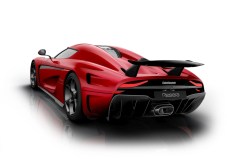