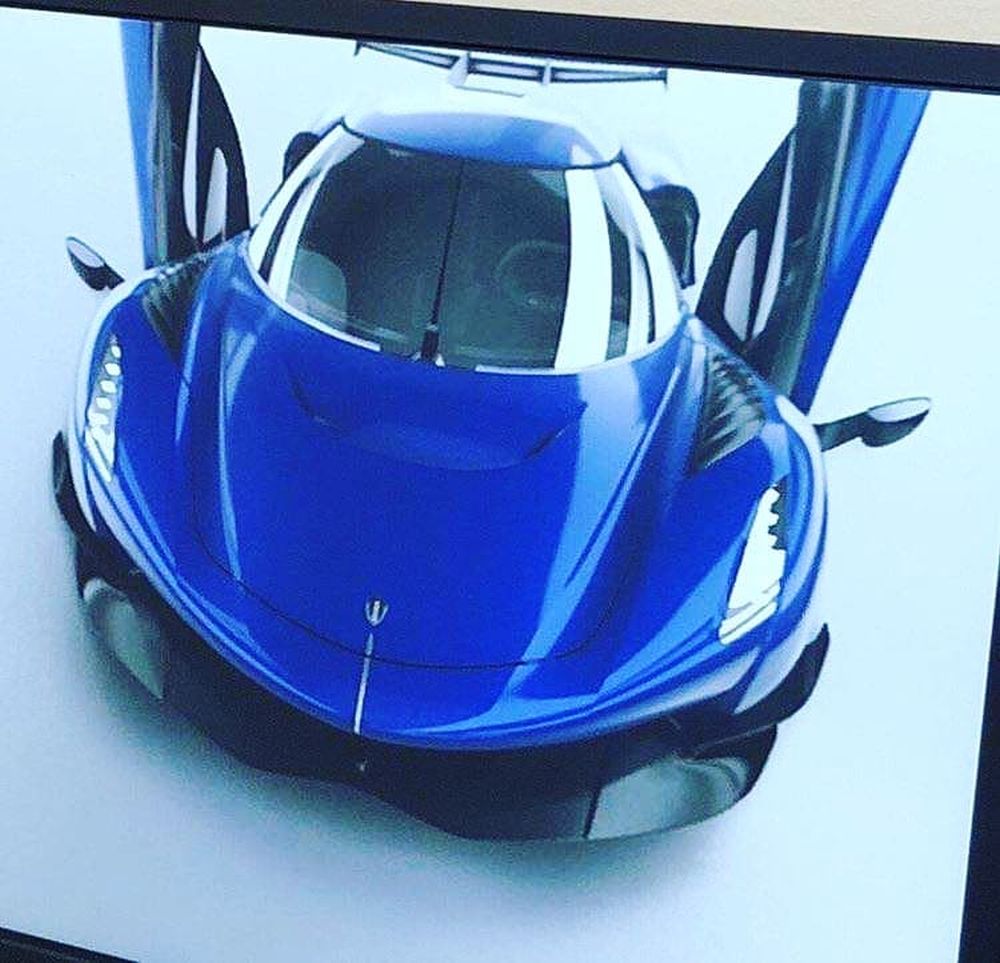 The first leaked image of what appears to be the upcoming Koenigsegg Ragnarok has surfaced online. This image was posted by Instagram user: @koenigsegg118collector a short while ago.

The image shows the front end of the Ragnarok. While the overall shape looks similar to the Regera, there are quite a few design details that are unique to this car. The front end features a more aggressive splitter and canards. There’s also a vent on the front clam shell – an S-duct a la the Ferrari F8 Tributo? The car has triangular headlamp clusters and extractor vents on the fenders. The curved windshield is characteristic of Koenigsegg’s hypercars and so are the “dihedral synchro helix doors”. The biggest difference between the Regera and the Ragnarok though is the fixed rear wing. Unlike the hybrid, which has a retractable wing, the Ragnarok might get a fixed rear spoiler with an active flap.

Now, Koenigsegg is yet to reveal the engine that will power the Ragnarok. However, our sources tell us that it could have upwards of 1700 hp and it will be limited to just 125 units. I think we can leave it at that for the time being as the car will be revealed in just a few hours from now.

All I can say is that the Agera successor is going to be epic!