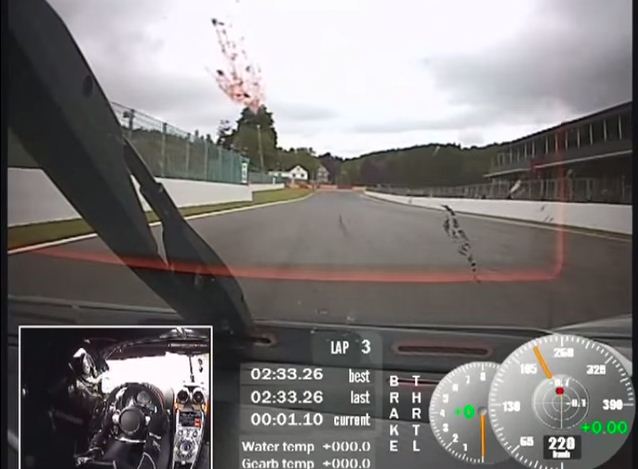 The Koenigsegg One:1 has just set a new lap record of the famous Belgian circuit of Spa Francorchamps. With 1340 hp it was probably like a walk in the park for the Swedish hypercar as it thrashed the previous fastest lap time set by a Mclaren P1.

Koenigsegg had previously been to Suzuka in Japan where it registered a fastest time. This seems to be turning out as a marketing strategy of the company as they travel from racetrack to racetrack setting the quickest lap times. But what about the daddy of all racetracks? Yes, that would be the Nurburgring Nordschleife. Can the One:1 shine at the most grueling tarmac circuit in the world?

Koenigsegg would certainly have plans to take on the mighty Nurburgring but perhaps they’ve kept the best for last and we don’t blame them. Meanwhile, enjoy the on-board video with Robert Serwanski in a Koenigsegg One:1 as it records a 2 min 33.6 sec lap.