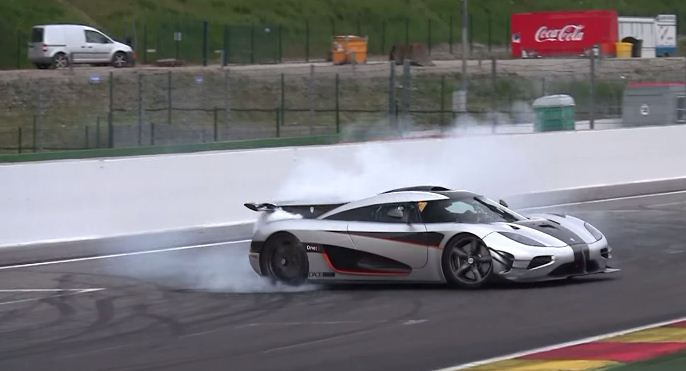 A Koenigsegg One:1 has been doing the rounds of the famous Spa Francorchamps circuit in Belgium for the past couple of days. While some of our European friends have been covering the event, we are keeping close tabs on the proceedings from our home base. In the latest that’s coming out of Spa, a Koenigsegg One:1 crash was just avoided, thanks to the driver.

The One:1 is the most powerful Koenigsegg hypercar and is powered by a 5.0-liter V8 twin-turbo that puts out 1360 hp. The rear-wheel drive supercar is a marvel of engineering created by the very well known and respected Mr. Christian Von Koenigsegg. It is the world’s first mega car as it produced 1 mega watt of power. Also, it has a power-to-weight ratio of 1:1 and hence the name.