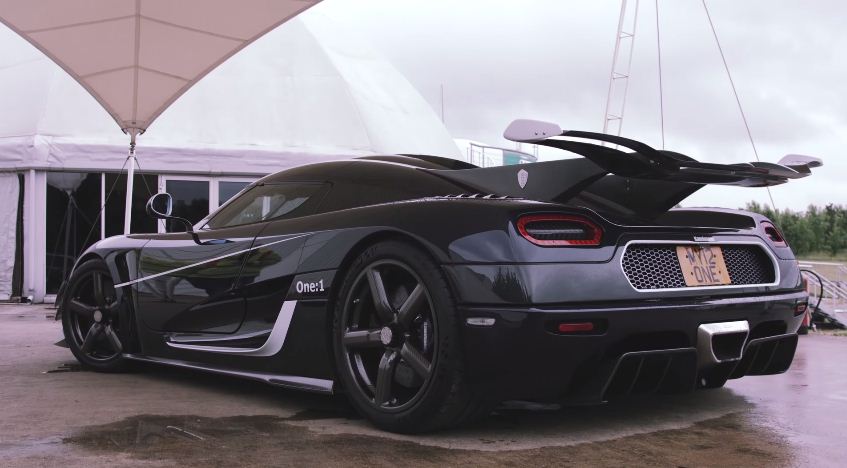 A lot has been already said about the mind-bending performance of the Koenigsegg One:1. There’s one person who never gets tired of talking about this awesome supercar and that’s the creator- Christian Von Koenigsegg. XCAR caught up with Christian on the sidelines of a special event organized by Castrol Edge in the UK.

It is safe to say that the Koenigsegg One:1 is the epitome of supercar technology. Unlike the holy trinity of the hybrid hypercars, i.e. LaFerrari, McLaren P1 and Porsche 918 Spyder, Koenigsegg has stuck to purely internal combustion for the One:1 and still managed to achieve a first- power to weight ratio of over 1000 hp per tonne.

The Regera is his latest creation and uses a hybrid powetrain instead. However, this being Koenigsegg, they have yet another pioneering technology underneath. The Regera hasn’t got a transmission and instead relies upon a direct drive that uses a complex system of batteries and electric motors but retains the twin-turbo V8 engine. Koenigsegg is also the first supercar maker to introduce a world first top-mounted, foldable active rear wing on the Regera. Checkout the full interview below.