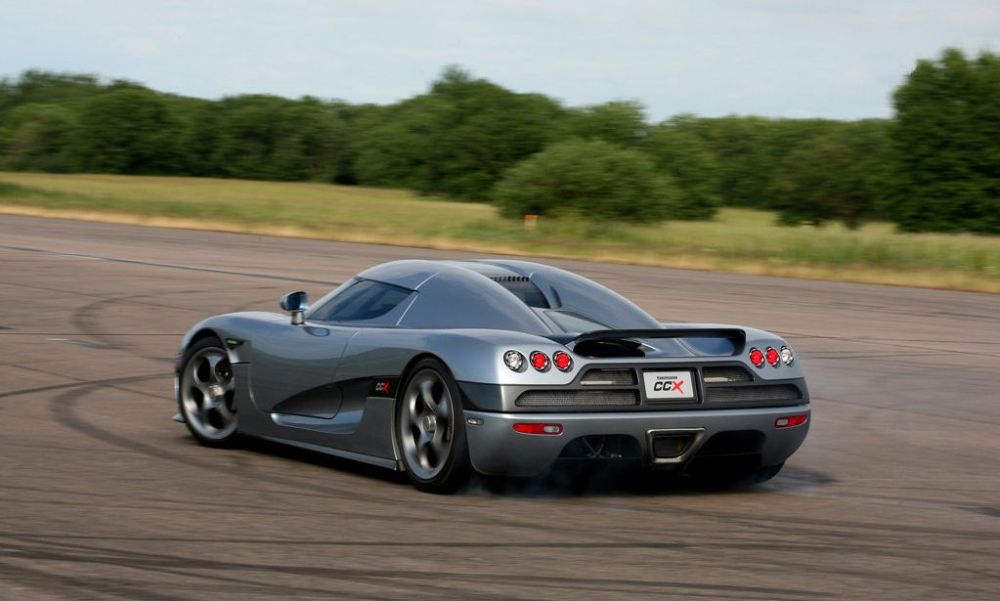 VMax 200 is an event where drivers try to attain the highest top speed in their perfectly road legal sports cars and supercars. The speed run is held at Bruntingthorpe in the UK and this year’s star of the show was a Koenigsegg CCX. Guys at EVO Magazine also entered the event in a Lamborghini Aventador Roadster and I thank them for the video.

Also taking part were numerous Porsche 911 Turbos, Turbo Cabriolets, Gallardos, etc. Among the group of elite supercars were a Ferrari Enzo, McLaren P1, Porsche Carrera GT, Ford GT, etc. The video posted below shows EVOs Lamborghini Aventador hit 209 mph on the speedometer which was later confirmed to be 204 mph at the speed trap. The McLaren P1 could manage to register 209 mph, while the RUF CTR3 did 207 mph. But, as I mentioned before, the star of the event was the Koenigsegg CCX that clocked 211 mph on the 2 mile long runway.