When it comes to building cars with bare carbon fiber, Koenigsegg has always topped the game, along with Pagani of course. Now, the Swedish automaker has one upped itself by developing a truly bare carbon Regera as the carbon surface features no lacquer, varnish or alternative coating being used on top. Even the thin layer of epoxy that normally covers a high-end autoclaved cured carbon piece has been laboriously removed, giving way to a pure carbon fiber surface. Koenigsegg calls it the KNC – Koenigsegg Naked Carbon. 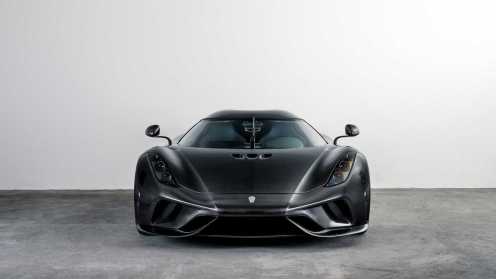 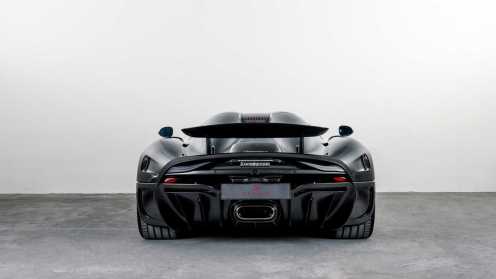 Koenigsegg has been applying the KNC method for several years to parts such as wheels, wings, splitters, winglets and steering wheels. But this is the first time, it’s been featured on the entire exterior of a Koenigsegg. In fact, the company claims it to be a first on any car.

Koenigsegg also informs that with KNC, the body of the car becomes cold to the touch as the material is pure carbon without any insulating epoxy or lacquer layer with carbon underneath. In terms of aesthetics, there is a metallic graphite appearance as each graphite strand is now fully exposed. 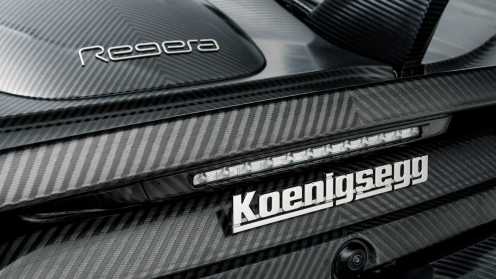 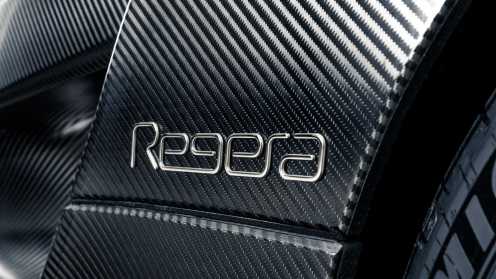 The KNC method not only provides a striking new look for a carbon fiber finish but the surface is much less sensitive to stone chips and sharp objects causing scratches compared to conventional surface treatments. Moreover, since there is no paint or clear lacquer at all on the car and the thin layer of epoxy is polished away, the KNC Regera is actually around 20 kg lighter than a painted one.

The unique specification was ordered by a customer in Switzerland to whom the car has been recently delivered. 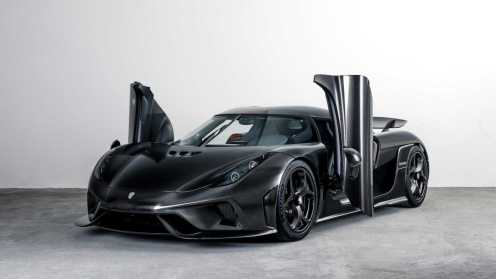 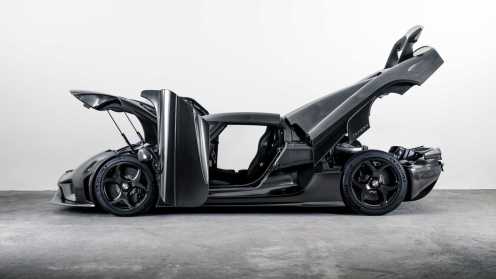 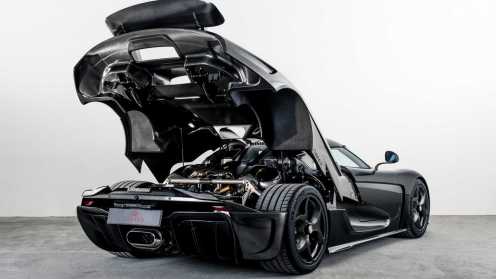 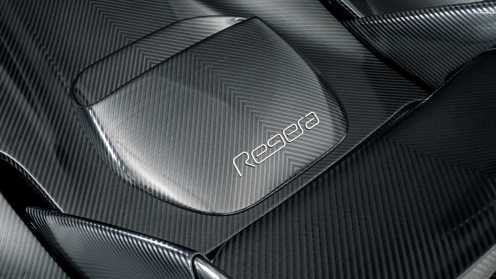 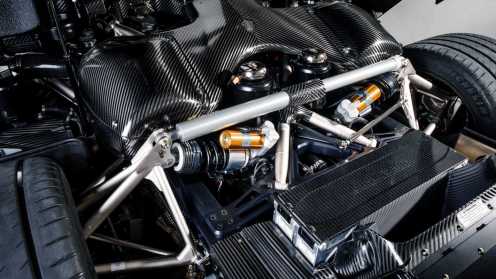 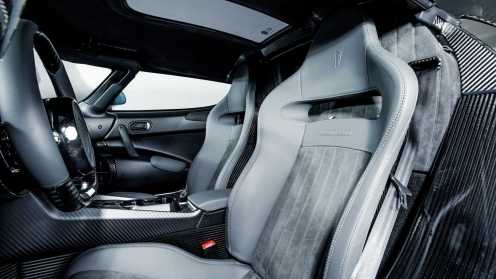