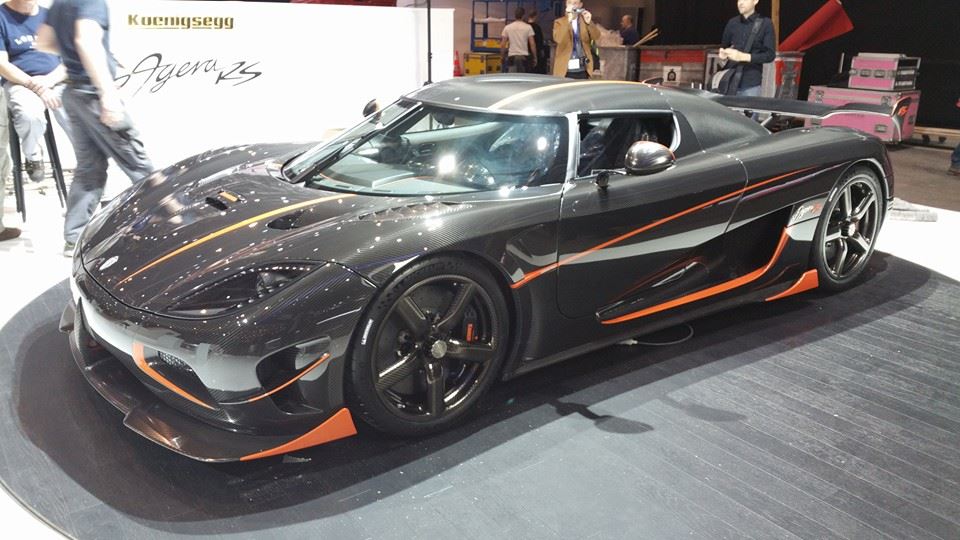 Koenisegg Agera RS is one of two new supercars from the Swedish car maker that will debut at the Geneva Motor Show. GTBoard.com has been able to get a sneak into Koenigsegg’s stall at the show and bring us the first images of the Agera RS supercar. 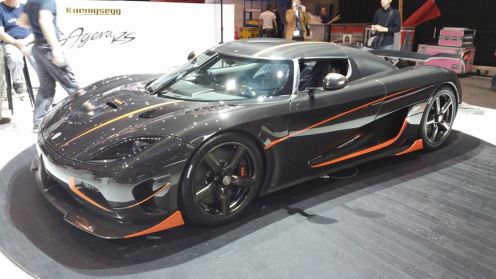 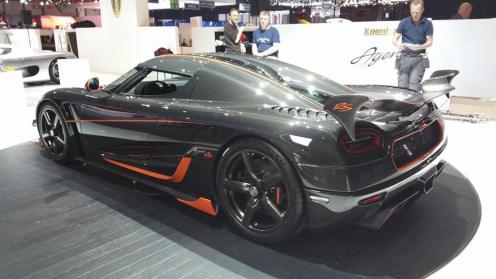 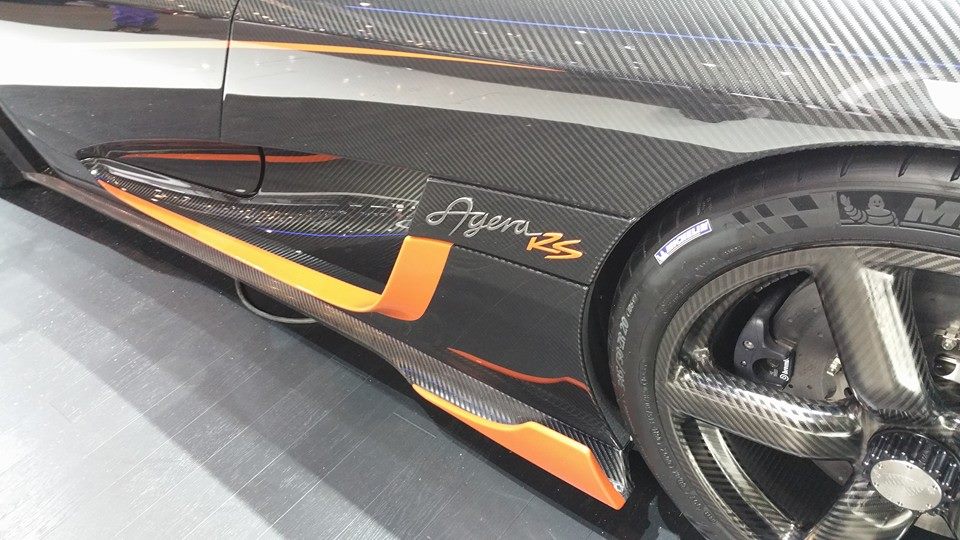 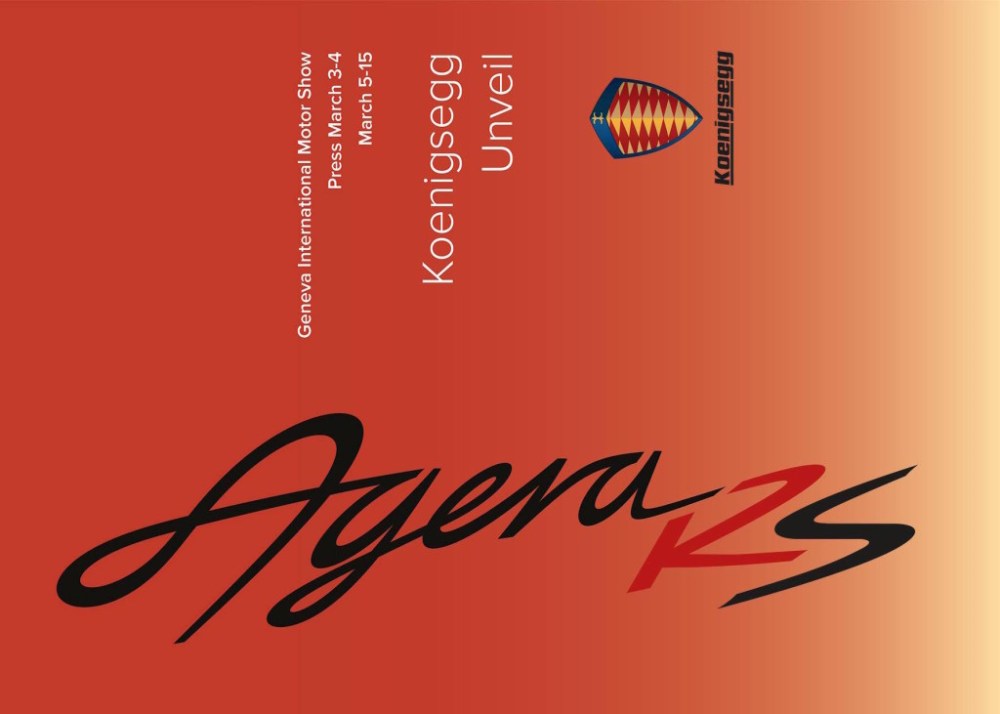 Koenigsegg Automotive AB has confirmed a new supercar for the upcoming 2015 Geneva Auto Show. Based on the Agera, the Agera RS could be a more hardcore version of the Agera R. It is also believed that it might be a track-only supercar much like the Mclaren P1 GTR and LaFerrari FXXK.

Now, the new supercar could slot under the flag-ship On:1. The present Agera range can be differentiated depending on maximum output. The base Agera is powered by a bi-turbo V8 with 960 hp, while the Agera S is 1030 hp monster. The Agera R on the other hand makes just under 1200 hp.

The Koenigsegg One:1 is the most extreme supercar the Swedish car maker has ever produced. It is a technological masterpiece and has been the test bed for numerous aerodynamic and structural firsts. The new Agera RS could also benefit from the knowledge attained from the One:1 project.

Keep watching this space for more updates on the Agera RS live from the Geneva auto show in March.