A rare Koenigsegg Agera RS has crashed during a supercar rally in Switzerland.

A Koenigsegg Agera RS has crashed in Switzerland. Reports suggest that the accident took place around Nyon-St-Cergue-Morez on a narrow road that runs alongside a railway track. 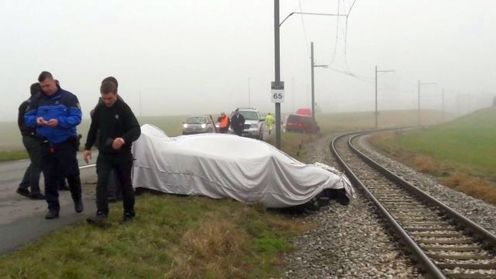 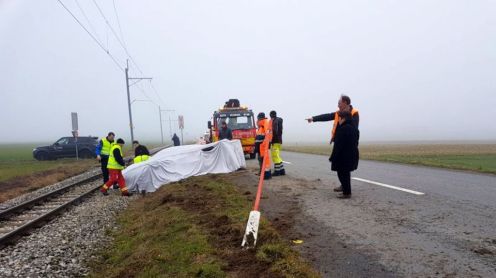 While the exact cause of the accident is unknown, images posted online suggest that the Agera RS spun off the road and hit a pole before coming to rest close the railway track. The images reveal extensive damage to the car, especially around the left side door area. It has been reported that train service was halted for sometime as emergency crews removed the wreckage.

This is not the first time a Koenigsegg Agera RS has crashed. In May 2017, Manny Khoshbin’s Agera RS Gryphon was crashed while on a test run.