Jon Olsson has replaced his Audi RS6 DTM with this- a new Lamborghini Huracan. In his latest vlog, Olsson goes to Zurich, Switzerland to collect his new toy.

Olsson’s new Lamborghini Huracan is wrapped in a camo rap similar to his Audi. With the ski rack installed, the Huracan does look the part. He had initially planned to install a wide body kit but later decided to go for a performance tune instead. 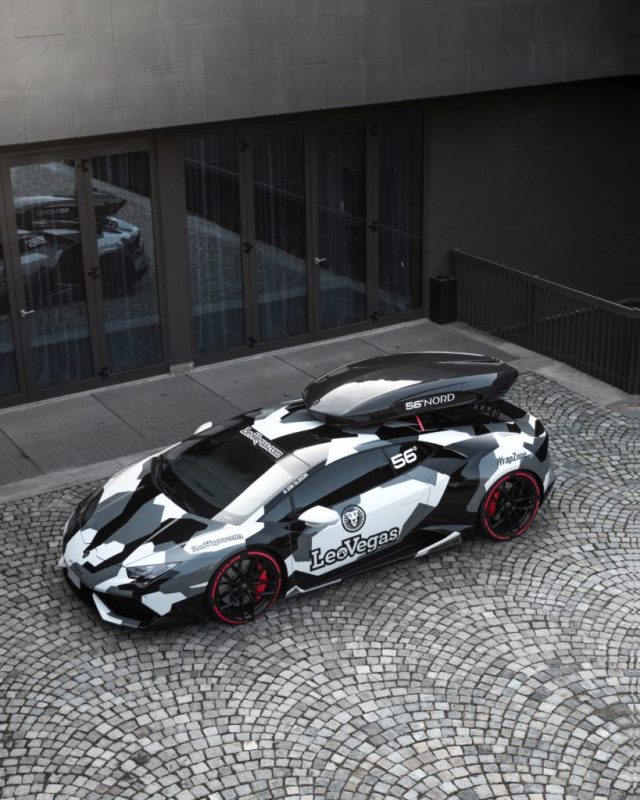 It is based off a 2016 Lamborghini Huracan LP 610-4 which has been tuned by Stertman Motorsport. Thanks to supercharger kit, the Lambo’s 5.2-liter V10 engine now makes 800+ hp. The result is a 0-200 km/h time of 5.3 sec – that’s insane levels of performance even by supercar standards. 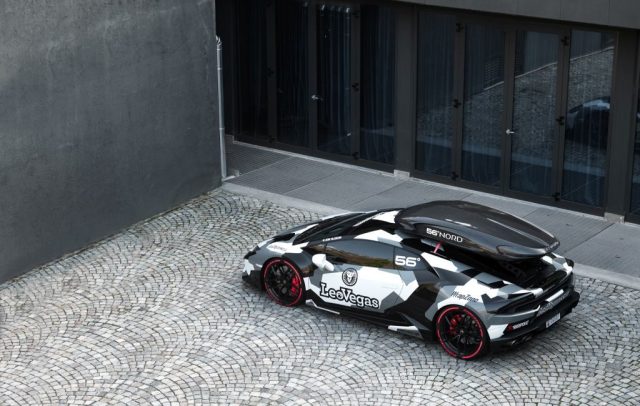 Akrapovic provided the exhaust system, while brakes were upgraded by Girodiscs. A new suspension tune was thrown in by K&W. The ski box by 56Nord has been custom mounted. 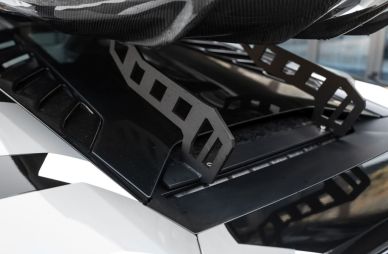 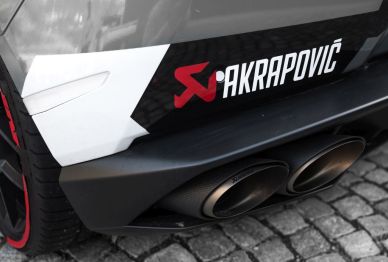 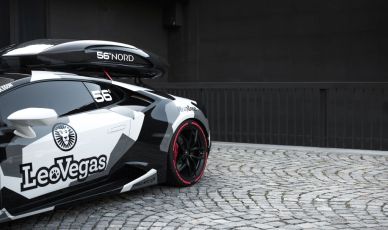 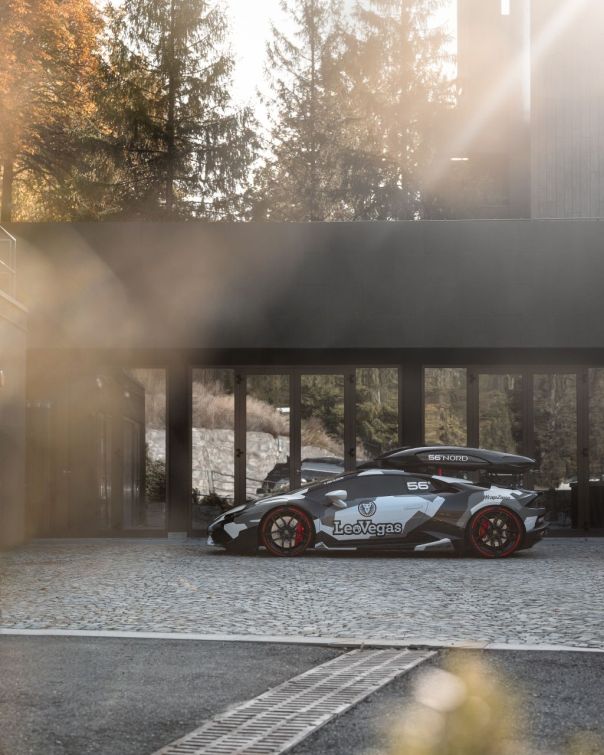 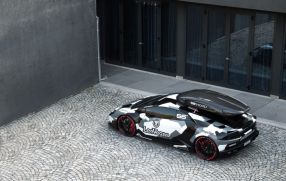 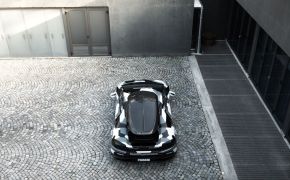 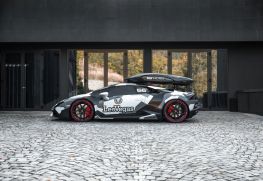