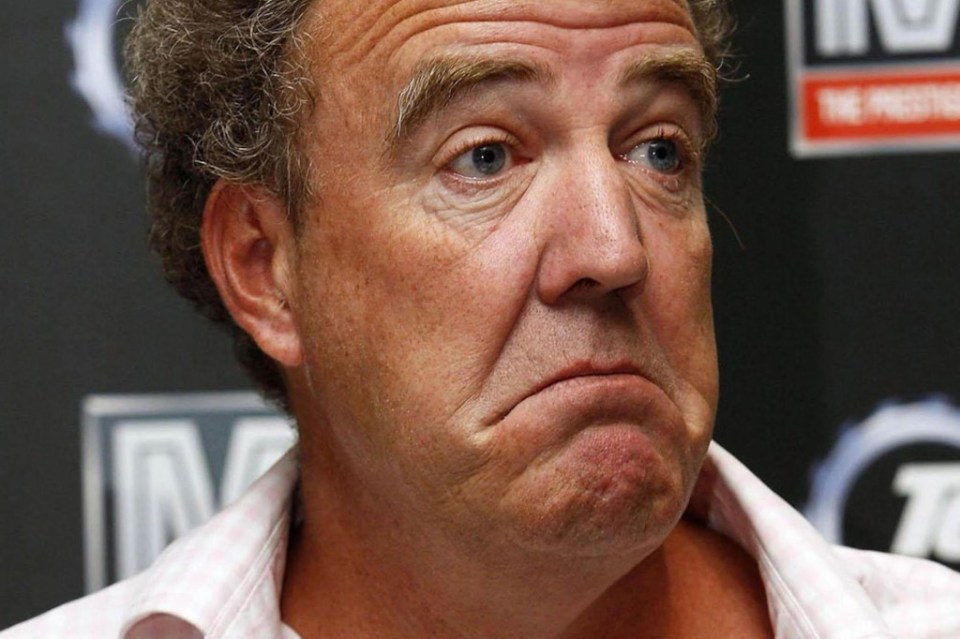 “I wish people leave Oisin alone because none of this is his fault”, Jeremy Clarkson said when asked by reporters.

"None of this is his fault." http://bbc.in/1M5kJwRJeremy Clarkson says he wants people to stop blaming the producer he hit for his departure from Top Gear.

Jeremy Clarkson has been fired from the BBC. This was disclosed on Transmission Blog on the Top Gear website. BBC has confirmed that Clarkson’s contract with the organization will not be renewed.

What does this mean for the franchise that has been such a hit with viewers from around world? Well, Top Gear is expected to continue in some form or the other, just that Clarkson won’t be a part of it anymore. The broadcasting organisation is also discussing how they could air the remaining episodes from the series 22 of Top Gear.

Meanwhile, Jeremy Clarkson has been rather outspoken about the “fracas”. He has also apologized for his misdemeanor which was totally uncalled for. That said, Jezza has been a controversial figure and while BBC had given him a final warning, this time they were forced to make the hard choice.

Top Gear co-host James May has been talking to SkyNews on the issue. Although he did not have much to say, he did mention that, ” it’s a tragedy. What ought to have been a small incident to be sorted out, turned out into something big.”

James May reacts to Clarkson’s exit from BBC: