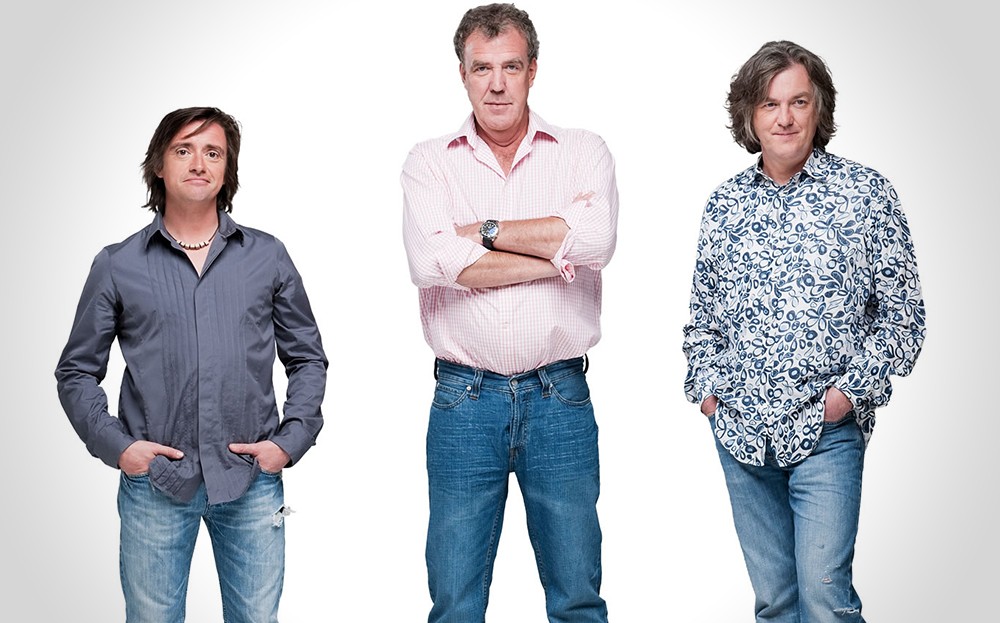 The biggest news of the day must be this and it broke our hearts. Jeremy, Richard, and James are done making studio car shows, making The Grand Tour Season 3 their last outing in the genre.

A few weeks ago the full trailer of Amazon Prime Video’s The Grand Tour Season 3 released. Teasing exciting action, adventure, and banter from Jeremy Clarkson, Richard Hammond and James May, the trailer was everything that we wanted and more. And the show will be one of the biggest hits for the streaming service on January 18, 2019. But, we have a piece of very bad news to deliver. This will be the last time that we’ll get to see the trio in studio car shows.

The Sun reports that Clarkson choked up during the filming of the last episode for The Grand Tour saying, “It’s the end of an era.” This marks the conclusion of the 17 years that the anchors have been in the business of making spectacular and entertaining car shows.

Unlike the team’s exit from BBC Top Gear which was the result of Clarkson attacking a studio producer, this time no producer was involved in the decision to leave the genre. An emotional Jeremy Clarkson elaborated on the call made.

“It’s a really sad day. I will miss the banter with each other and with the audience. But, we’ve been doing that show for effectively 17 years — sitting around in studios, watching cars race around the track. There are only so many times you can watch a BMW go round the track — what more can you say? It’s got four wheels and a seat. We all agreed that we’ve been doing it a long time and everything eventually runs its course. Besides, I’m 58 and I’m too fat to be climbing on to the stage.”

The Sun report adds that the family members of the hosts were present in the audience as the final episode was being filmed and that most of them were in tears when the show got to its end. Even Jeremy Clarkson couldn’t hold back and his eyes welled up.

Now, we have some good news to lift your spirits. Jeremy Clarkson, Richard Hammond, and James May will return in at least four The Grand Tour specials a year as the trio has signed a two-year deal with Amazon Prime. These won’t be car shows set in studios or tents and will be more in line with the travel and adventure specials which we have always loved, right from their Top Gear days. And when asked about the budgets, Clarkson replied,

“Put it this way, Marvel will be jealous of our budgets.”

So we’ll still get to see these petrolheads in action and in true James Bond fashion, they will return soon.