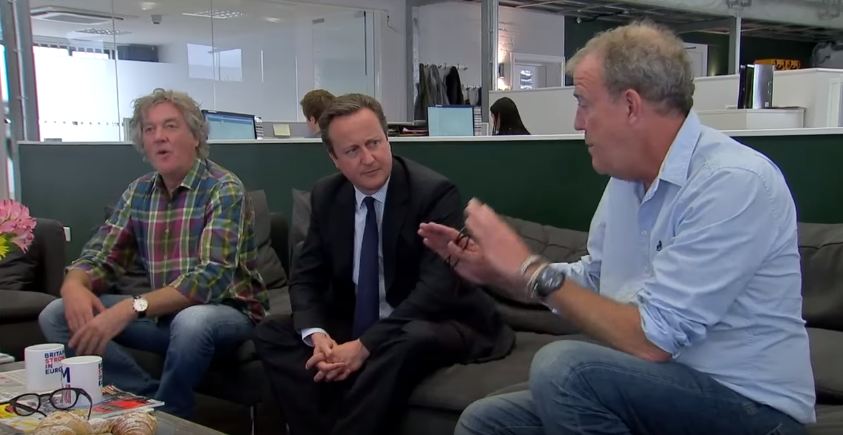 The British have voted to leave the European Union. So-called ‘BREXIT’ campaign and its fallout were all over the news last week. But, what does old Top Gear hosts think of the referendum and how it affects the car industry in Britain?

Jeremy Clarkson and James May shared their thoughts about BREXIT with the Prime Minister. David Cameron visited the offices of the new Amazon Prime show – The Grand Tour recently and sat down with the presenters for a small chat.