Ready for a three-way battle?

Ford Raptor and Chevrolet Colorado ZR2 Bison may have to deal with a high-performance version of the Jeep Gladiator called Hercules.

Jeep Gladiator Forum has been buzzing with discussions on the Jeep Gladiator getting a high-performance variant named Hercules. The performance truck could turn out to be a competent rival for the Ford Raptor and the Chevrolet ZR2 Bison.

According to the folks in the forum, reliable sources within the FCA have informed them of the company exploring the possibility of a Raptor rival. The project has not been green-lit yet and the decision-makers are evaluating the market viability of the variant. Prototypes are reportedly being built and the manufacturer hasn’t reached out to suppliers until now since development is in its early stages. 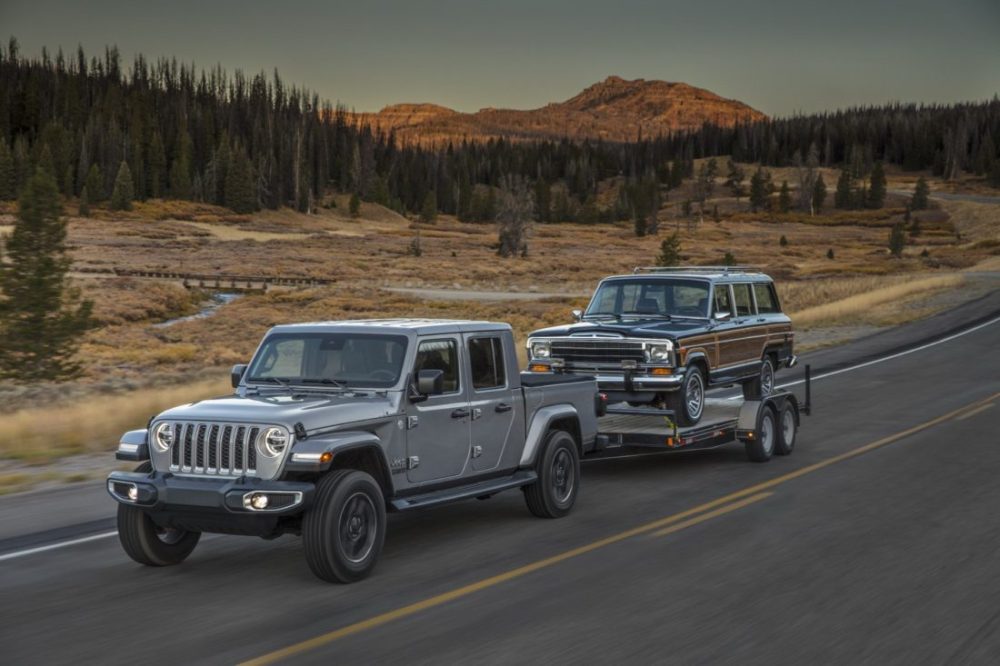 The FCA and Jeep haven’t made any official announcements regarding the Raptor rival. However, there were hints dropped by the senior execs at the 2018 LA Auto Show regarding Jeep opting to enter the business of high-performance off-roaders.

There is no inside info so far on what kind of engine options are being considered for the Hercules. It’s hard to speculate on the specs of the hardcore variant of the Jeep Gladiator right now. But in order to duke it out with the Ford Raptor and the Chevrolet Colorado ZR2 Bison, the Hercules must come prepared.

It’s safe to assume that the performance truck will get a taller stance, bigger wheels with off-road tires, new bumpers, rock rails, skid plates and perhaps a revised front fascia with some more visual tweaks to make it stand out from the rest of the Gladiators.