The Bugatti Centodieci is an ultra-limited edition hypercar that was revealed in 2019. With only 10 examples on offer, demand for the collectible Bugatti was high, despite the $9 million price tag. Production has not even begun, and the values of the Centodieci are already on the rise.

Three years following the unveiling, a Japanese dealer is now offering a Centodieci for $14 million. It’s an appreciation of $1.6 million per year, and there’s not even a single car on the road yet. According to the listing, the EU-spec car will be delivered to Italy in 2023. 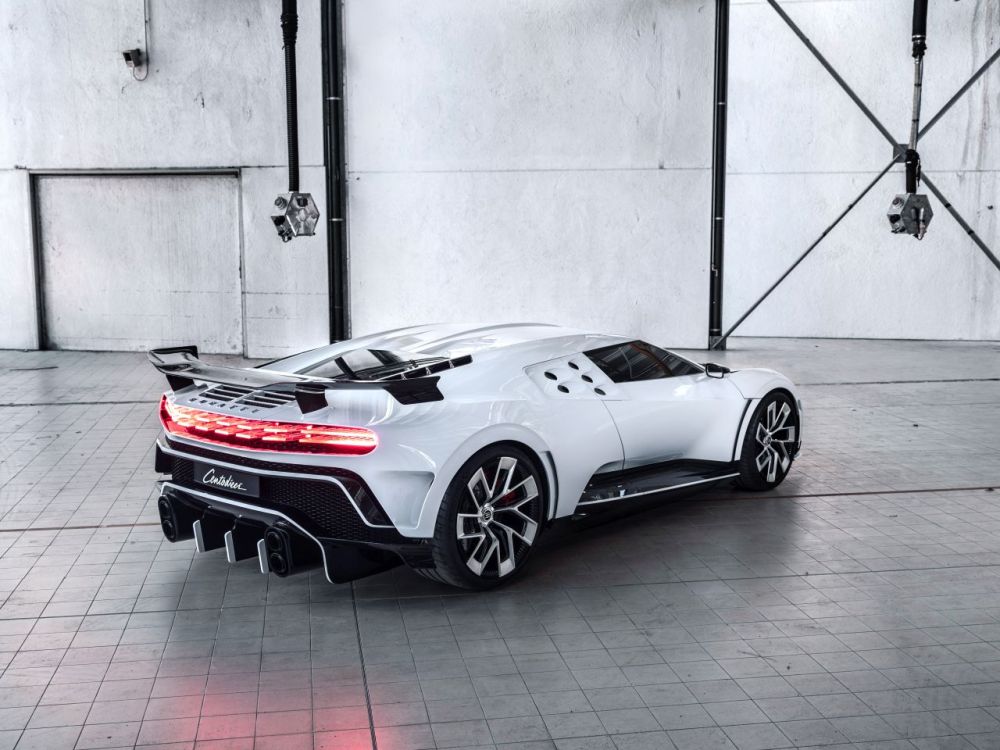 The Centodieci is a tribute to the EB110, and that’s evident from its styling. There are quite a few design elements of the EB110 Super Sport that are carried over. The most notable are the five circular vents on the sides.

The car’s interior is similar to the Chiron, which is sort of a letdown. Also, we recently learned that the instrument cluster would be carried over unchanged.