We wonder why this guy needs 5 units of the Fenyr Supersport hypercar. But then again, we have never really understood how a super-rich guy’s mind works.

Set to join Tetsumi Shinchi’s private collection ahead of the 2021 Mega Supercar Motor Show are 5 units of the Fenyr Supersport hypercars. The Dubai-based carmaker had announced this on its Facebook page a few weeks ago. We were a bit late to pick it up though.

The Japanese businessman must’ve shelled out around $7 million in total for the 5 examples as the Fenyr Supersport costs north of $1.5 million apiece. W Motors’ production plans for the Supersport are limited to 10 units and these 5 are the last examples to be built. 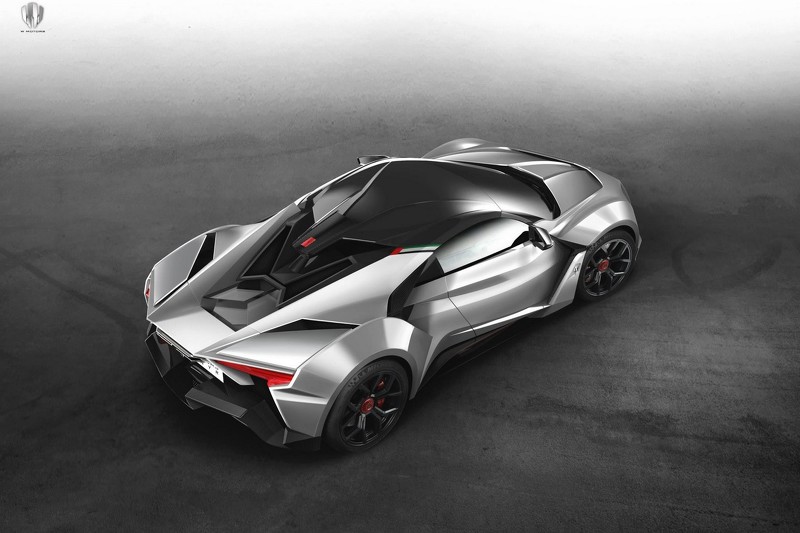 Powered by a twin-turbocharged 3.8-liter flat-six engine tuned by German tuning house RUF, the 780 hp, 708 lb-ft rear-wheel-drive hypercar comes with a 7-speed dual-clutch transmission. Thanks to the tubular aluminum chassis and carbon-fiber with graphine composite bodywork, the Fenyr Supersport weighing 2,976 pounds is lighter than the Hypersport. Performance figures worth mentioning are 0-60 mph in 2.8 seconds and a top whack of 249 mph.

While Tetsumi Shinchi hasn’t mentioned what he has in mind for the 5 hypercars, we assume that he intends to use one and keep the rest in his collection as an investment. Perhaps we’ll get to know more about his plans once the cars are presented at the Mega Supercar Motor Show in Fukuoka, Japan, in 2021.