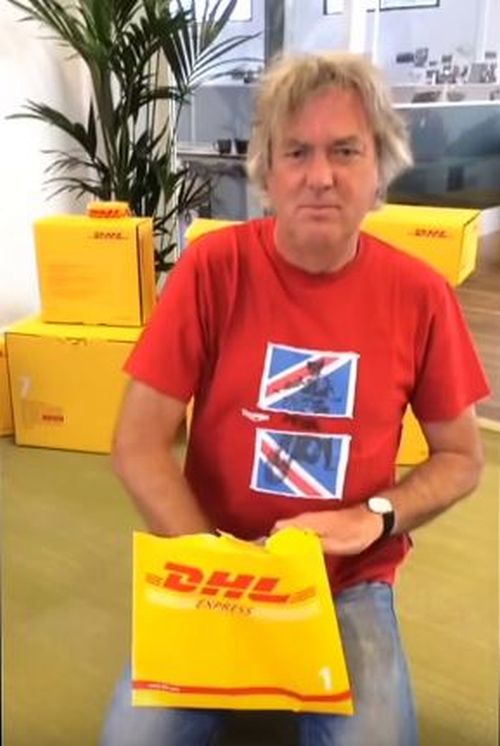 New Top Gear is off to a rough start as ratings of the once popular motoring show have plummeted over the past couple of weeks. The second episode was aired last Sunday and the number of people watching new Top Gear dropped by staggering 1.6 million.

Apparently, the new series isn’t quite as entertaining or funny as the old format with Jeremy Clarkson, Richard Hammond and James May. Some say, the new show lacks the silly jokes and accidents that the old trio pulled off so easily.

In fact, James May’s own Youtube channel aptly named- JM’s unemployment tube has more entertaining content that new Top Gear. He has even found a brilliant way to plug DHL in his recent videos who are one of the sponsors of their new car show on Amazon Prime called ‘The Grand Tour‘.