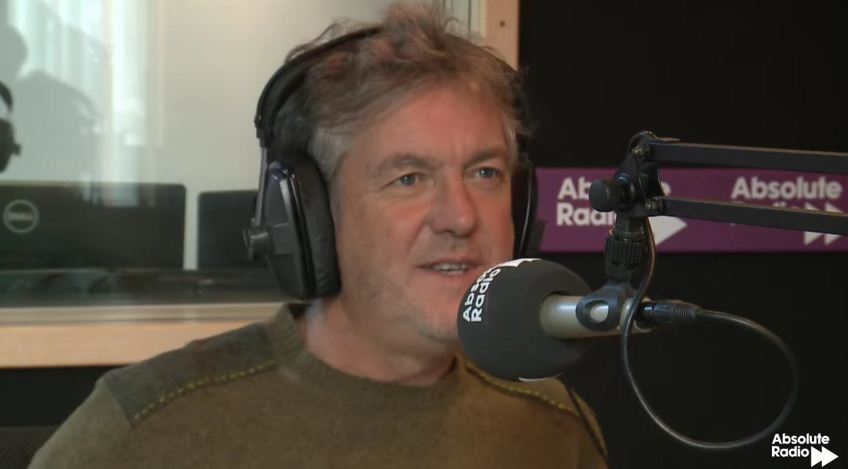 James May on Absolute Radio

James May was recently invited on to Absolute Radio where he had some explaining to do. The BBC Top Gear host talked about the recent fiasco that took place during their Argentina trip. The Top Gear trio was filming out in Patagonia with three, used V8 cars that they bought in England.

The controversy arose when the car that was being driven by Jeremy Clarkson, who has in past been accused of sparking numerous controversies had a registration plate that was perceived to be offensive by the Argentinians. It apparently pointed to the Falklands war of the 80s which the South American nation had lost.

The following video shot in the radio station with James May live should clear the doubts among those who really think Top Gear screwed up or it was publicity stunt that went awry.

James May from Top Gear on Absolute Radio: