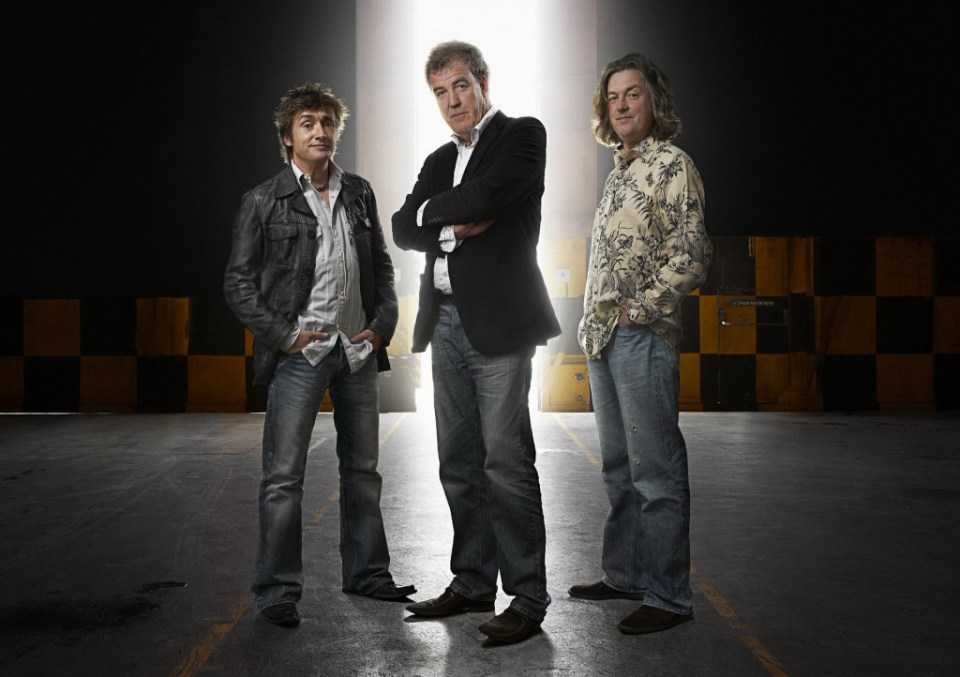 Clarkson, Hammond and James May’s upcoming car show on Amazon Prime will air this fall. They are yet to announce the name of the show even as filming of season 1 has already begun.

James May sat down with The Guardian recently to talk about their latest endeavor. According to him, the first season will consist of at least 11 episodes. Unlike Top Gear, the new car show will not be based at a studio or an air field. Also, segments like the “Cool Wall” and “Star in a reasonably priced car” will not be included.

Speaking to The Guardian James May said, “We are not a studio-centred thing anymore. We are making a series of TV films and we don’t have a base,” said May. “It is massively expensive what we are doing, for reasons that I hope will become apparent when you see it. We are doing more episodes than we did in the latter days of Top Gear. It is quite intense.”

After the so-called Top Gear fracas which left Jeremy Clarkson sacked from the job, the old Top Gear team came together and signed a deal with Amazon Prime to produce a new car show. A total of 30 episodes will be filmed as part of the 3 year contract.