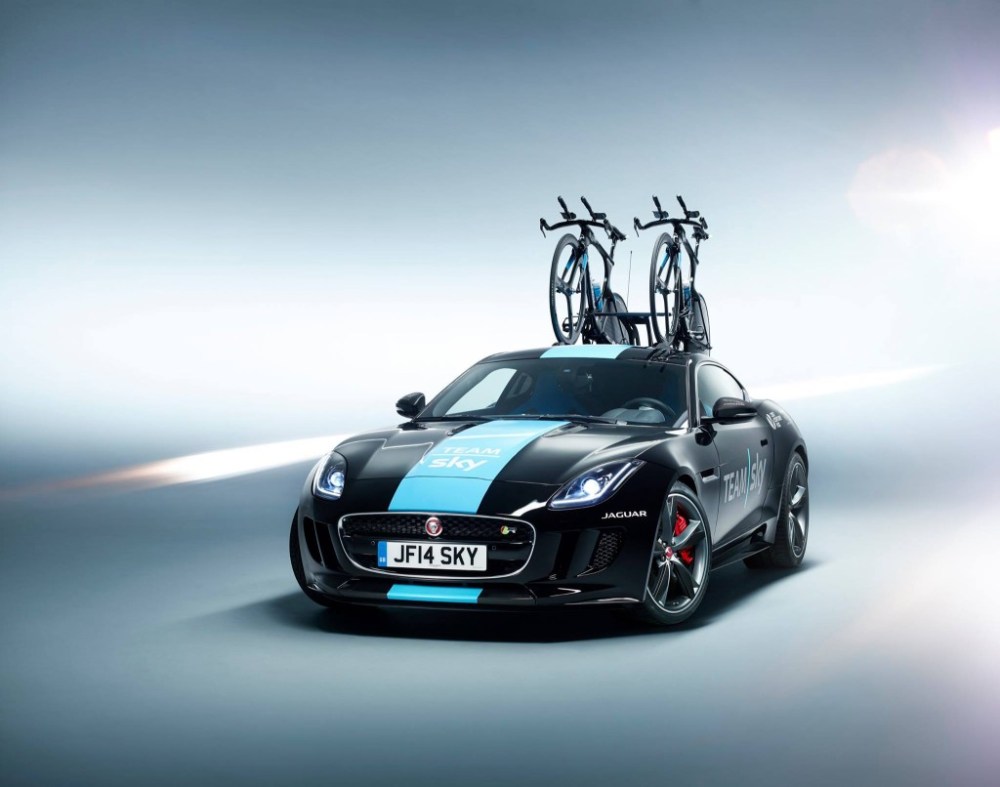 Having won the Tour de France on previous two occasions on the trot, Team Sky were confident of successfully defending their title in 2014. Sadly, for the team and the British fans in particular, Chris Froome had to pull out of the race after on the fifth stage due to an injury. Despite the loss of their leader, Team Sky is still in the race with the team now looking for at least a stage win. Jaguar is the main sponsor of the British pro cycling team and thanks to them, the somewhat dreary cavalcade of support cars has a Team Sky XFR-S Sportbrake stealing all the attention. 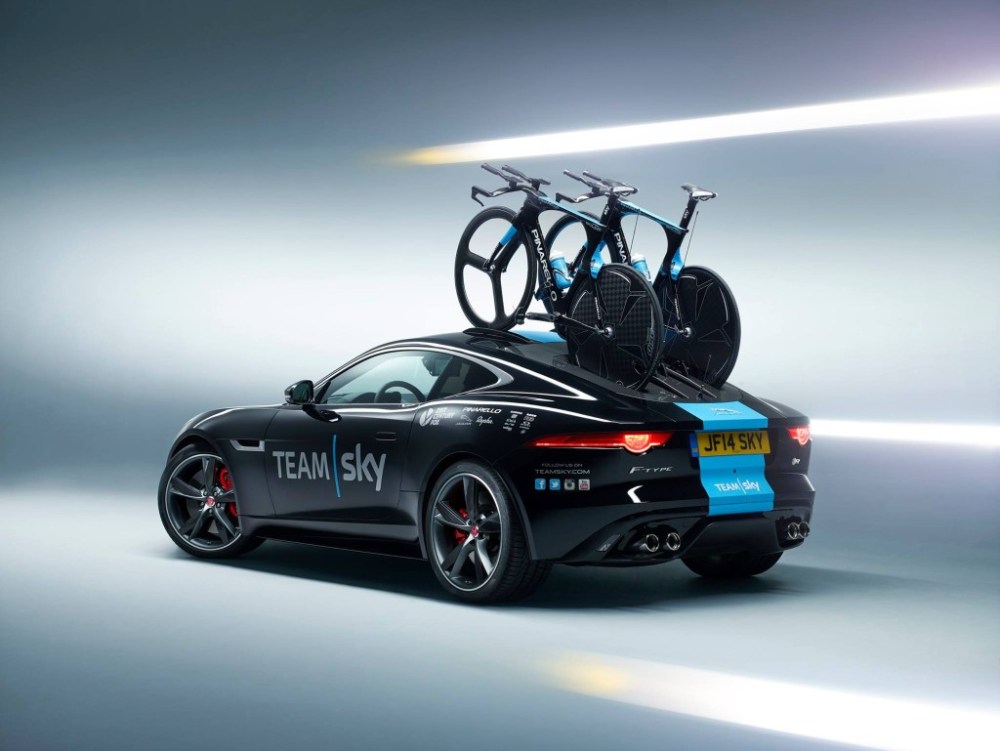 The cars have been prepared by Jaguar’s Special Operations division and one car that has been in the making since last year is the new Jaguar F-Type S20C. The V8 coupe has just been revealed which will be the main support car for the team during the final time trail on the penultimate day of the Tour de France. The F-Type S20C is based on the standard production F-Type R coupe which has been modified to the needs of the team, keeping in mind the regulations of the sport. 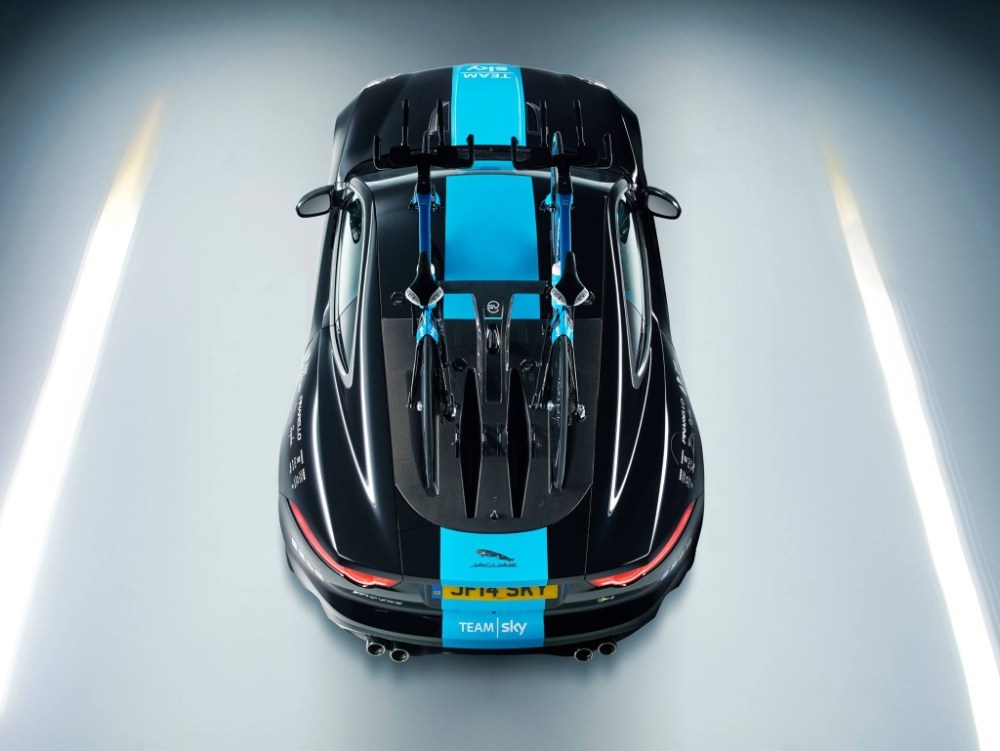 The rear windshield has been replaced with a carrier that can accommodate two Pinarello II Bolide time trail bikes at a time. The Team Sky livery continues on to the interior with a contrasting black and blue leather cabin. Looks quite neat. Under the bonnet is the same 5.0-liter V8 pumping out 550 horsepower. This car should be the center of attention, thundering along out on course. 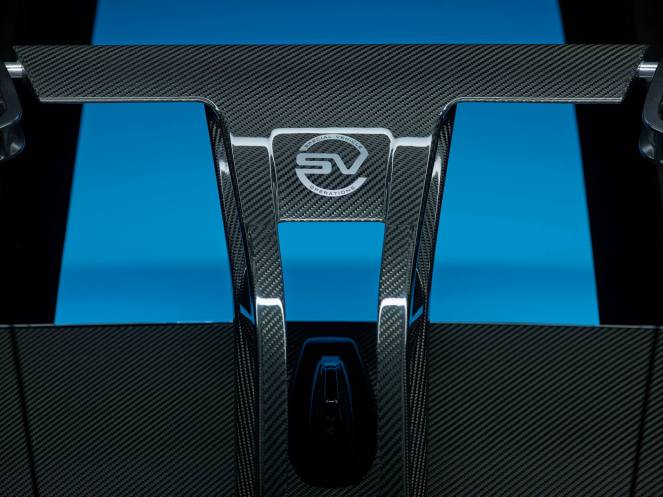 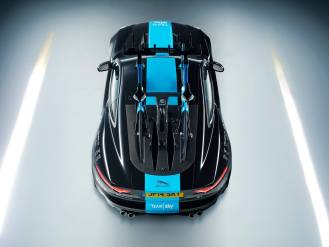 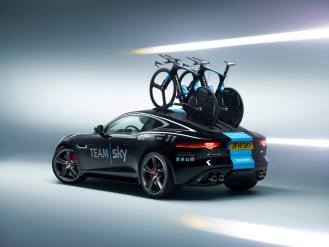 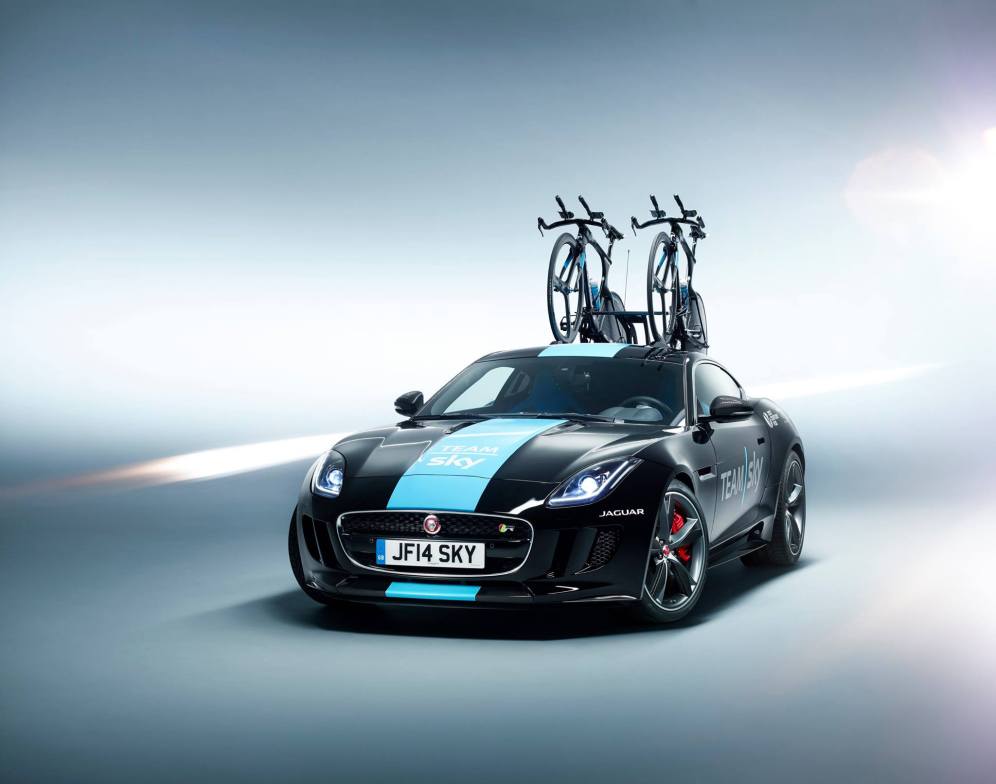