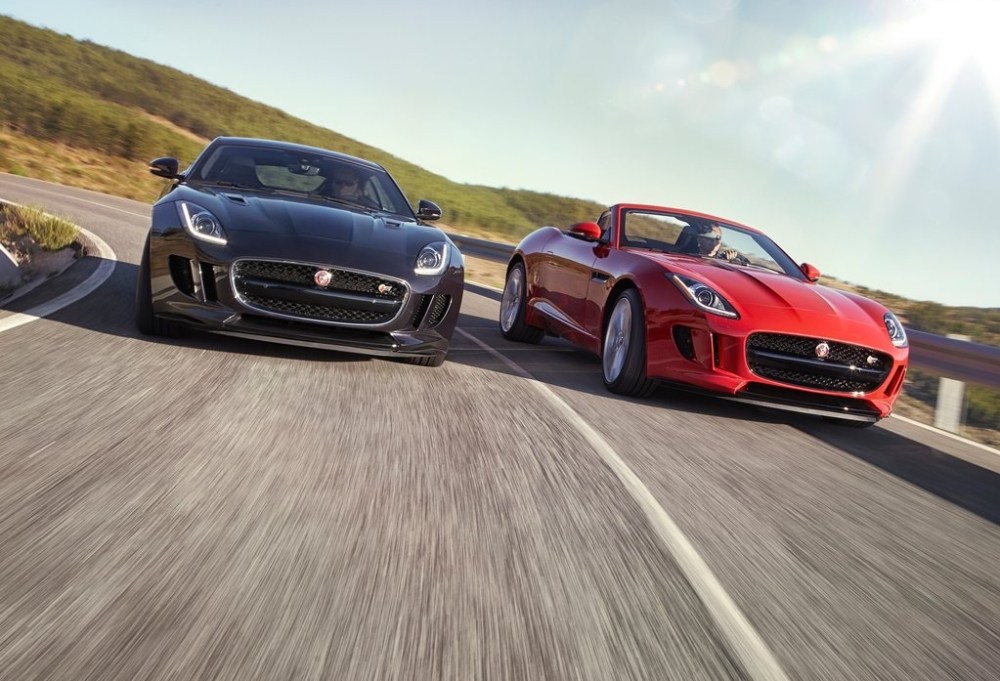 Jaguar built the F-Type with one aim in mind- to take on the mighty Porsche 911. Since its launch, the F-Type has been quite a success for the company. Of course, unlike the 911, the F-Type has a front-mounted engine, but what a powerhouse it is. Both the V6 Supercharged and V8 models make the best noise on and off throttle (that’s when the exhaust makes the orgasmic popping sound). 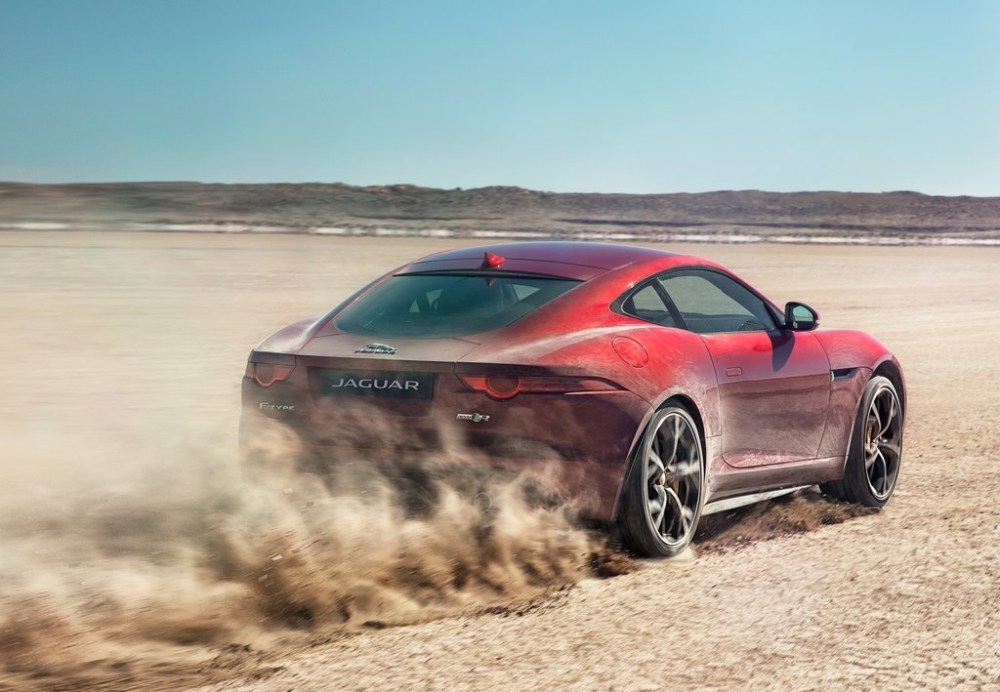 In the handling department, the F-Type has proven its capabilities at the hands of the best car testers in the world. All said, the F-Type still lacked a few things that its rival has been offering for ages. So, at the 2014 Los Angeles Auto Show, Jaguar launched the F-Type V6 with a manual transmission. Also, all-wheel drive makes a debut on the British sports car. The all-wheel drive system will soon be standard on the F-Type R and will be offered as an option on the F-Type S.