Mercedes-AMG has finally confirmed what we’ve been saying since last month. The AMG One hypercar has been delayed, and production will now commence in 2022.

In our September report, we had stated that the delay was due to certain calibration issues. Our sources had told us that deliveries were likely to be pushed to Q1 2022. It’s only now that the automaker has come out and confirmed it. 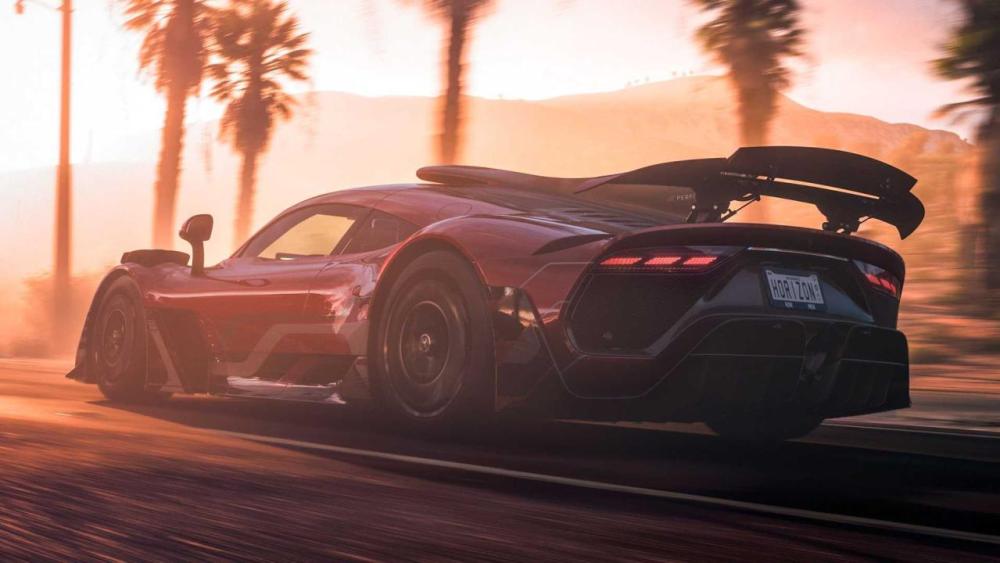 It is not the first time that the AMG One project has suffered delays. Earlier, we had reported that the car was facing cold start issues. There have been issues with NVH as well.

The Mercedes-AMG One is essentially a Formula 1 car with two seats and a number plate. It is powered by the same 1.6-liter turbo-V6 hybrid that’s behind Lewis Hamilton’s F1 car. In this case, the engine is said to be tuned to 1200 hp.

The delays must have been quite frustrating for customers who have ordered an AMG One. For now, they can at least enjoy it virtually in the upcoming Forza Horizon 5.