The Italdesign Zerouno supercar was just unveiled at the 2017 Geneva Motor Show. The concept, which was earlier referred as “special car” has now been revealed in all its glory.

The Zerouno is built around a carbon and aluminium chassis. It is the same basic structure that underpins the new Audi R8 and Lamborghini Huracan. The exterior panels are all made out of lightweight carbon fiber.

Italdesign who specialize in designing and engineering cars has built a supercar. The design studio founded by Giorgetto Giugiaro now plans to build limited edition supercars.

Italdesign Automobili Speciali has been created to oversee the operations. Their first car has just been unveiled. However, the press release doesn’t mention name of their supercar. That’s been kept a secret until the car’s formal reveal at the 2017 Geneva Motor Show. 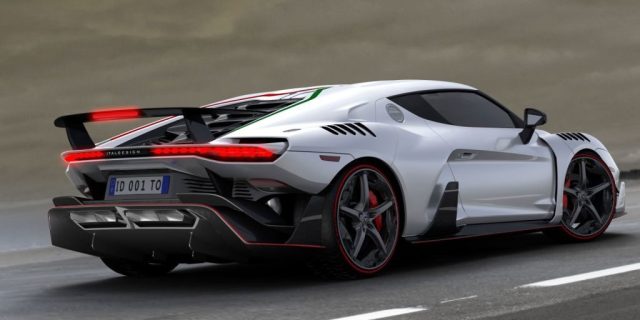 What we know so far is that the aggressively style coupe will be powered by a mid-mounted 5.2-liter V10 borrowed from the Audi R8. That’s no surprise since Audi own a major share in Italdesign.

Tentative performance figures have been released by the car maker. They say, it will do 0-60 mph in 3.2 sec. With a top speed of around 205 mph. 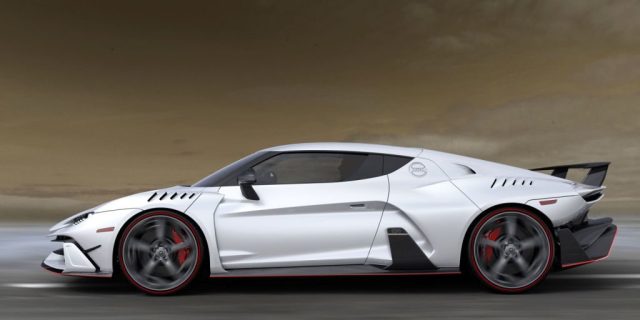 So, it’s a limited edition supercar built by an Italian design studio. But, how much would it cost? Well, they say the starting price for one of these will be $1.6 million and only 5 units will be built.

Furthermore, Italdesign Automobili Speciali plans to launch a new model every 18-24 months. Production numbers will vary from 9 to 99 units with the occasional one-off. 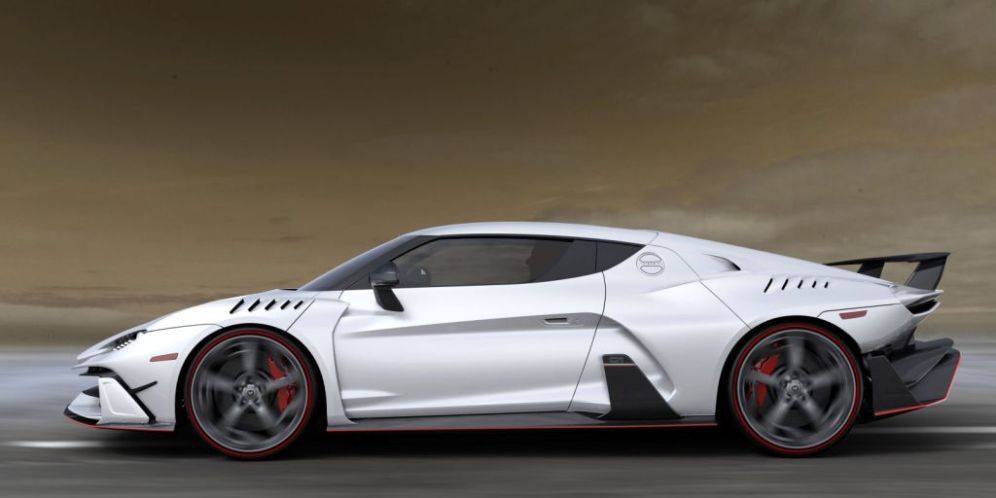 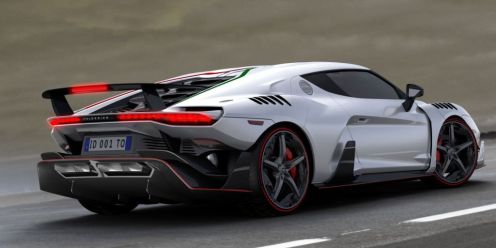