Dealing with insurance companies is something every car owner gets to experience on an annual basis. Personally, I don’t mind much because I drive an econo-hatchback and have a clean driving history. Insuring a supercar though is a different ball game altogether. Now, imagine the premium for one of the most expensive cars in the world – Bugatti La Voiture Noire.

It may be a one-off and would probably spend most of its time tucked away in a hermetically controlled garage. However, given that it so valuable, one definitely can’t skip on insurance. In fact, Armida Finance AG has just announced that they were allowed to insure the $19 million Bugatti La Voiture Noire. I’m sure it was an eye-watering figure. 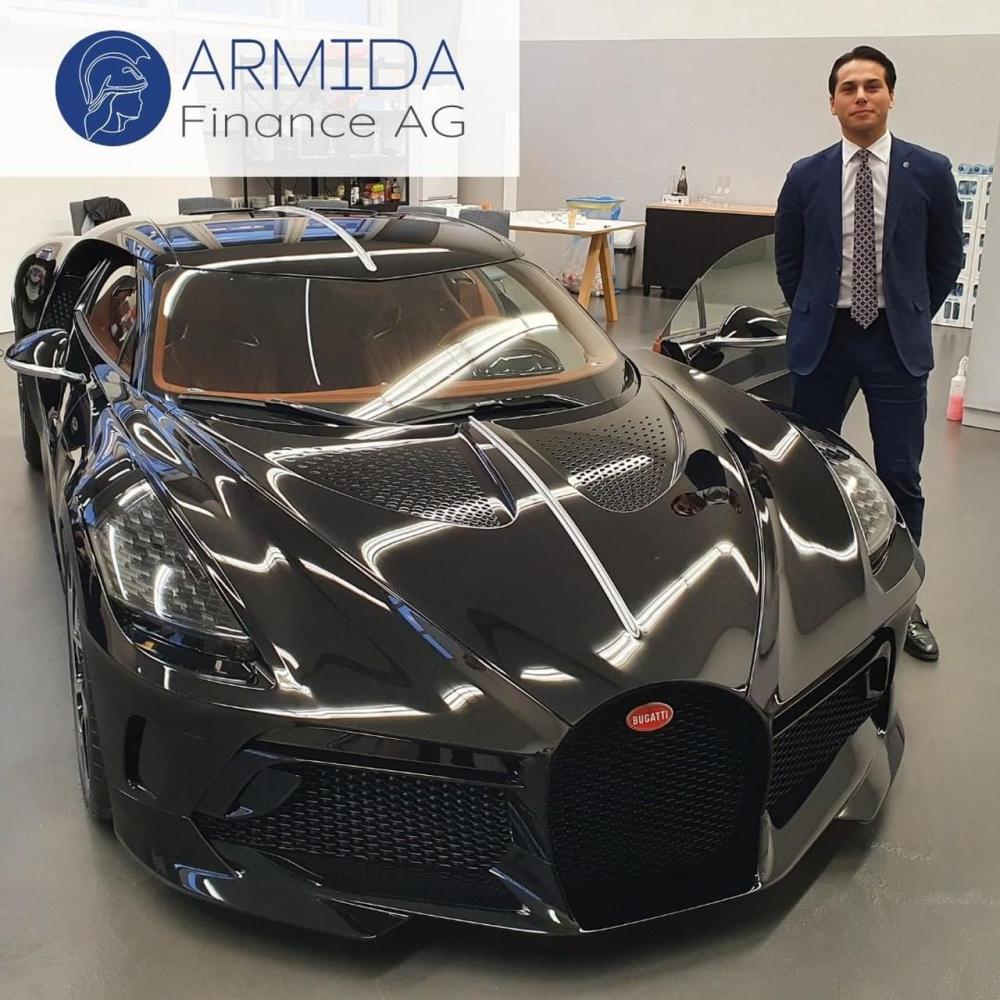 The Bugatti La Voiture Noire was unveiled at the 2019 Geneva Motor Show. It’s a tribute to the legendary Type 57SC Atlantic, which means it had to be truly special. Bugatti decided to build just one car finished in black to match the long lost Type 57SC. It was delivered to an undisclosed collector in May last year.

Under the gorgeous bodywork lies an 8.0-liter W16 engine that develops 1,500 hp and 1180 lb-ft of torque – the same engine that powers the mighty Chiron. That said, this car was not built to set the drag strip on fire. It’s a piece of art that commemorates one of the most important cars in the brand’s history.