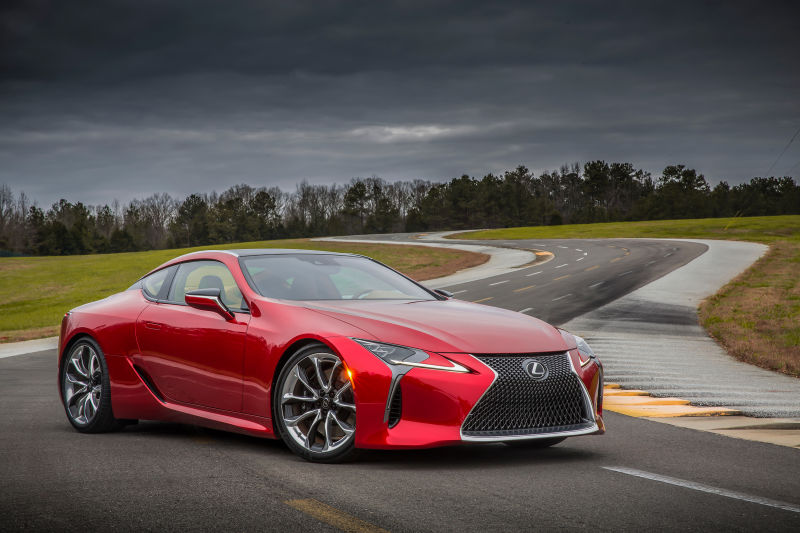 Motor Trend, being Motor Trend got exclusive access to Lexus LC 500 even before it was shown at the 2016 Detroit Auto Show. Their resident racing driver Randy Pobst got the chance to experience early prototypes of the Lexus LC 500 twice at Laguna Seca and Willow Springs, each time giving valuable inputs to engineers.

Akio Toyoda- Lexus top boss was personally involved in the project to create a luxury grand tourer that could one day challenge the likes of the best sports GTs in the world. The organic design of the car was finalized based on the LF-LC concept showcased at the Detroit Auto Show a year ago. V8 engine was tuned for superior performance and a throaty exhaust note. The challenge was to create a sporty GT with BMW 6-Series as the benchmark of performance and handling. 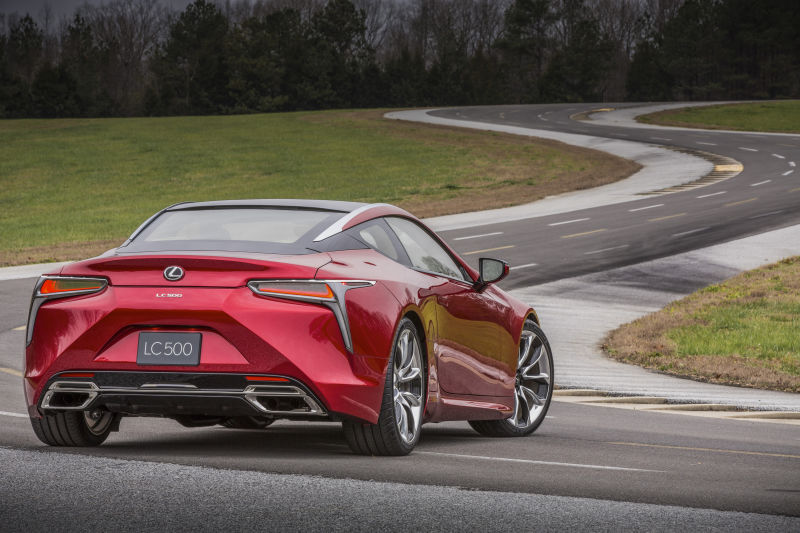 Thus, the engineers finalized a setup consisting of a naturally aspirated V8 engine coupled with a 10-speed automatic gearbox for the Lexus LC 500. Handling, braking and steering were some of the crucial areas where Lexus engineers focused their efforts.

Moreover, with inputs from experienced racing drivers and engineers, the Lexus LC 500 is now in its final stages of tweaking and tuning and would be available in showrooms from early next year.

Inside the All-New Lexus LC 500 by Motor Trend: