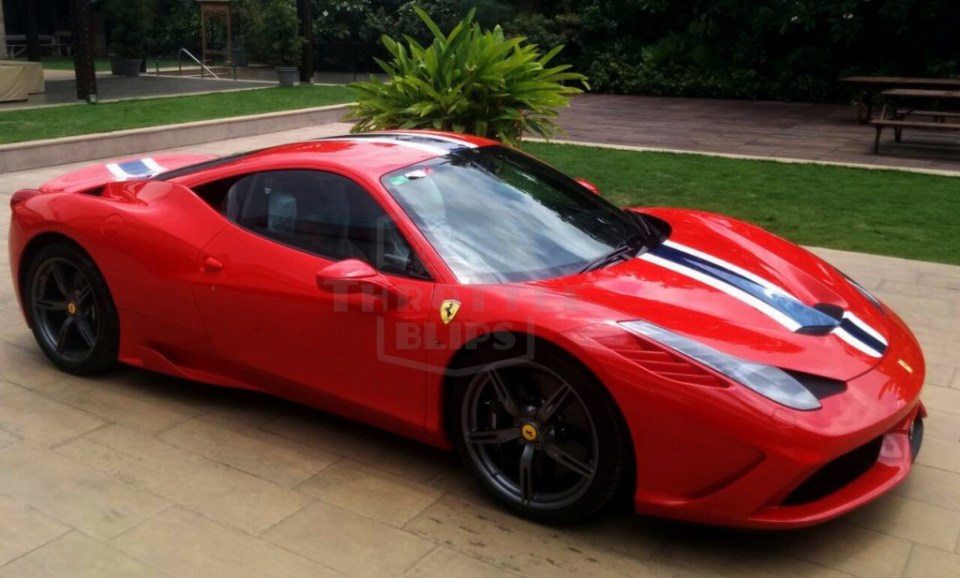 India might not be a supercar spotter’s paradise but it is certainly catching up to supercar hot beds like London, Monaco, Los Angeles, Dubai, Marbella, etc. Monaco in the south of France probably has the highest number of supercars per capita in the world. In India, it is the other way round. In fact, India’s first Ferrari 458 Speciale has just arrived and would probably be the only for since production has already seized to make way for the 488 GTB. 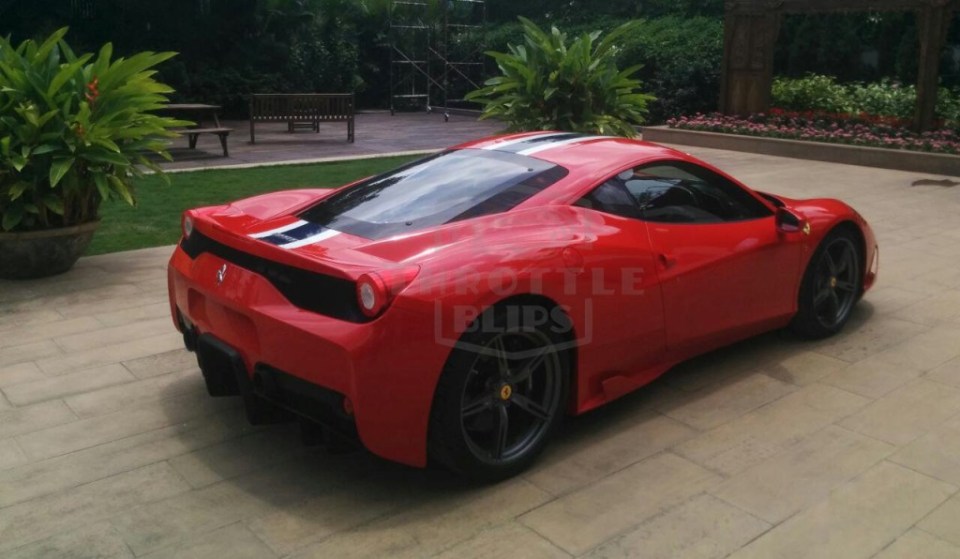 So, the beautiful city of Bangalore (Bengaluru) will be home to India’s first Ferrari 458 Speciale. At a price of INR 4.25 crore or INR 42.5 million which roughly translates to USD 666,800. Hoping that my calculations are right it is clear that the 458 Speciale ownership doesn’t come cheap. Having said that, it shouldn’t be much of a bother for a person who already owns an Aston Martin DBS, Audi R8 V10 and Porsche 911 Carrera. 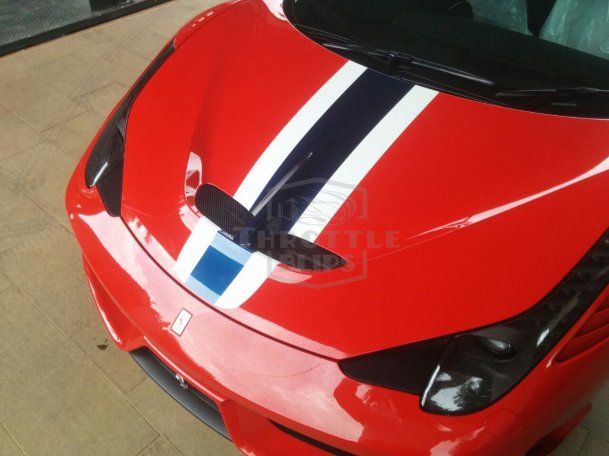 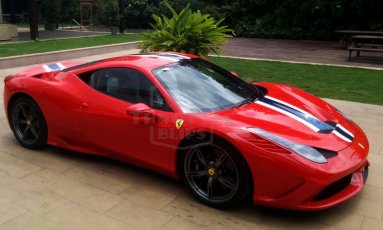 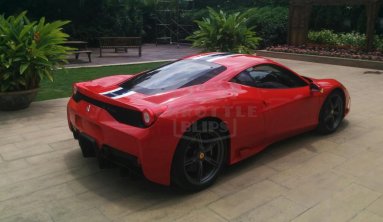 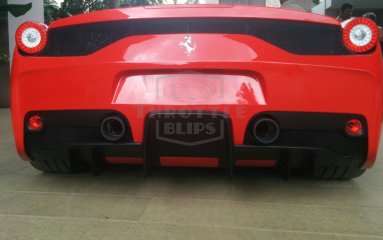 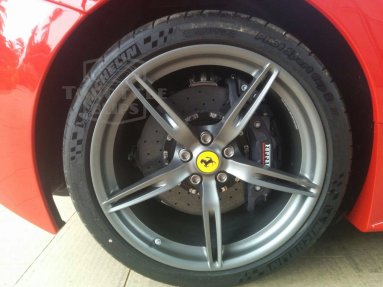 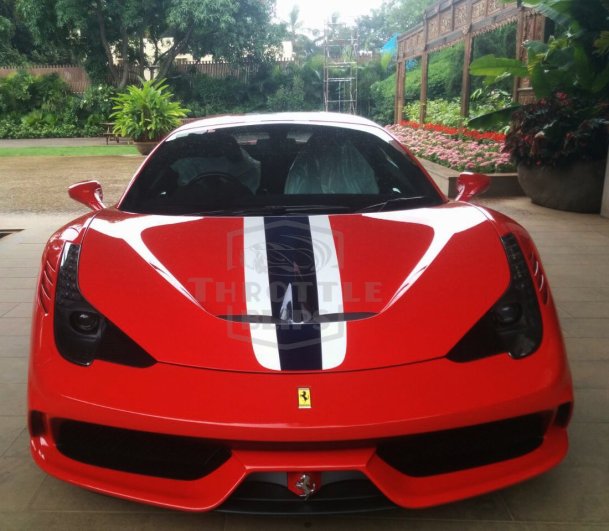 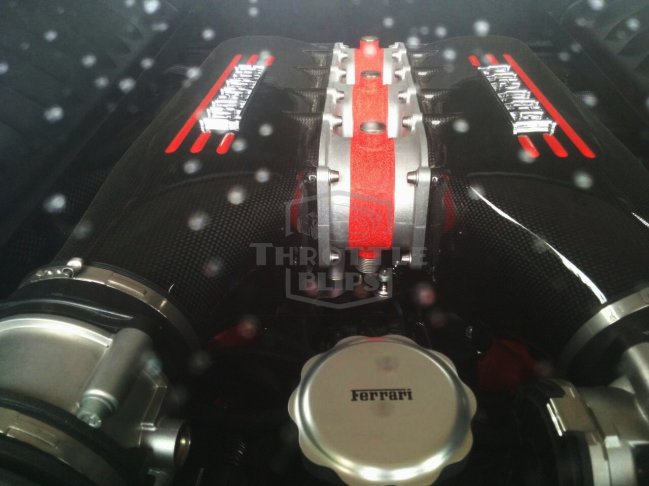 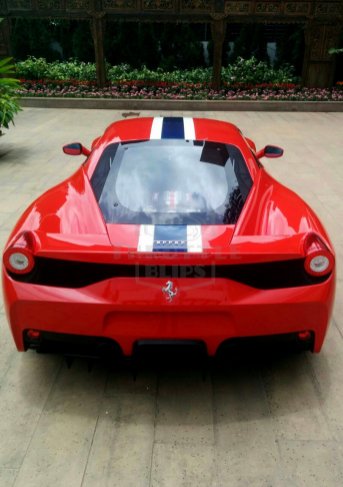