The second customer car is finished in a dual-tone colour scheme featuring a Hyper Red front that blends into black. It was delivered by Aston Martin Wien in Austria. According @astonmartingregistry, this is chassis no. 085 of 150. 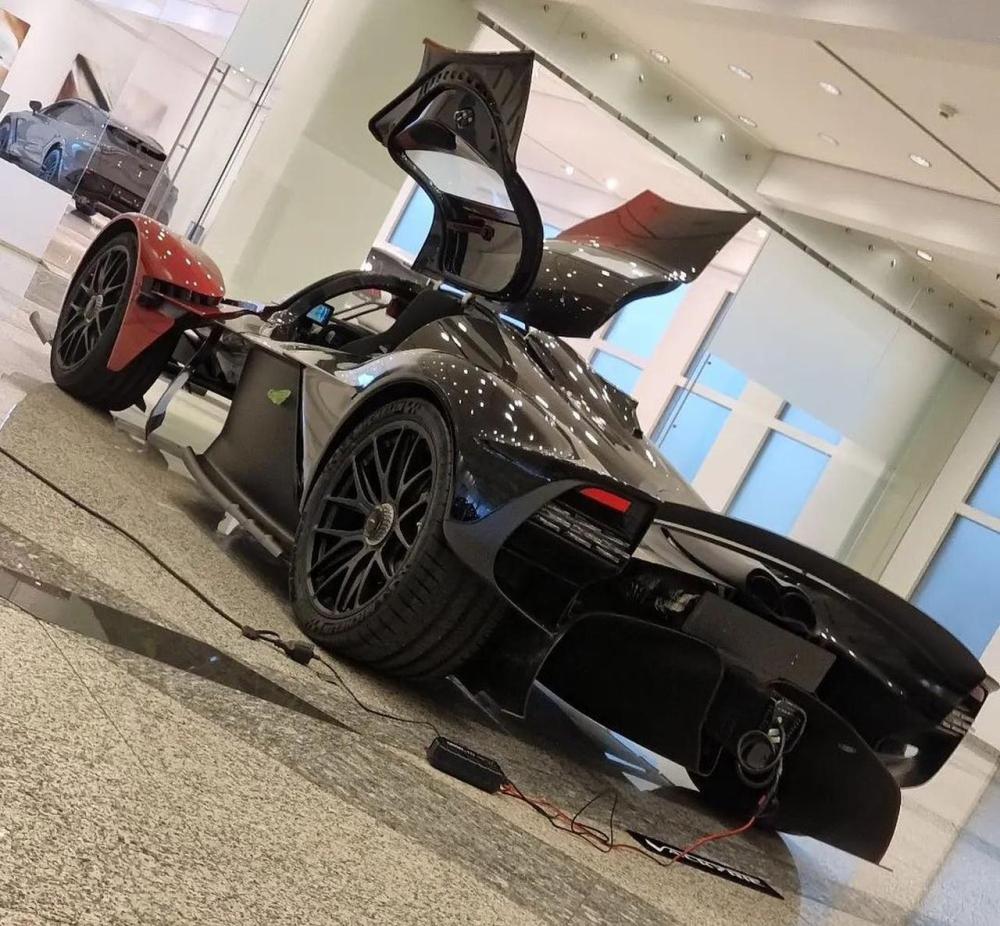 The interior has a similar red and black theme. It gets Pure Black Alcantara with Red stitching. The carbon fibre seats have the Aston Martin logo embroidered on the headrests and come with red harnesses.

The Valkyrie is powered by a Cosworth-built 6.5-liter V12 paired with a Rimac-sourced KERS hybrid system. It makes 1176 hp. The engine is mated to a 7-speed single-clutch automated manual transmission. 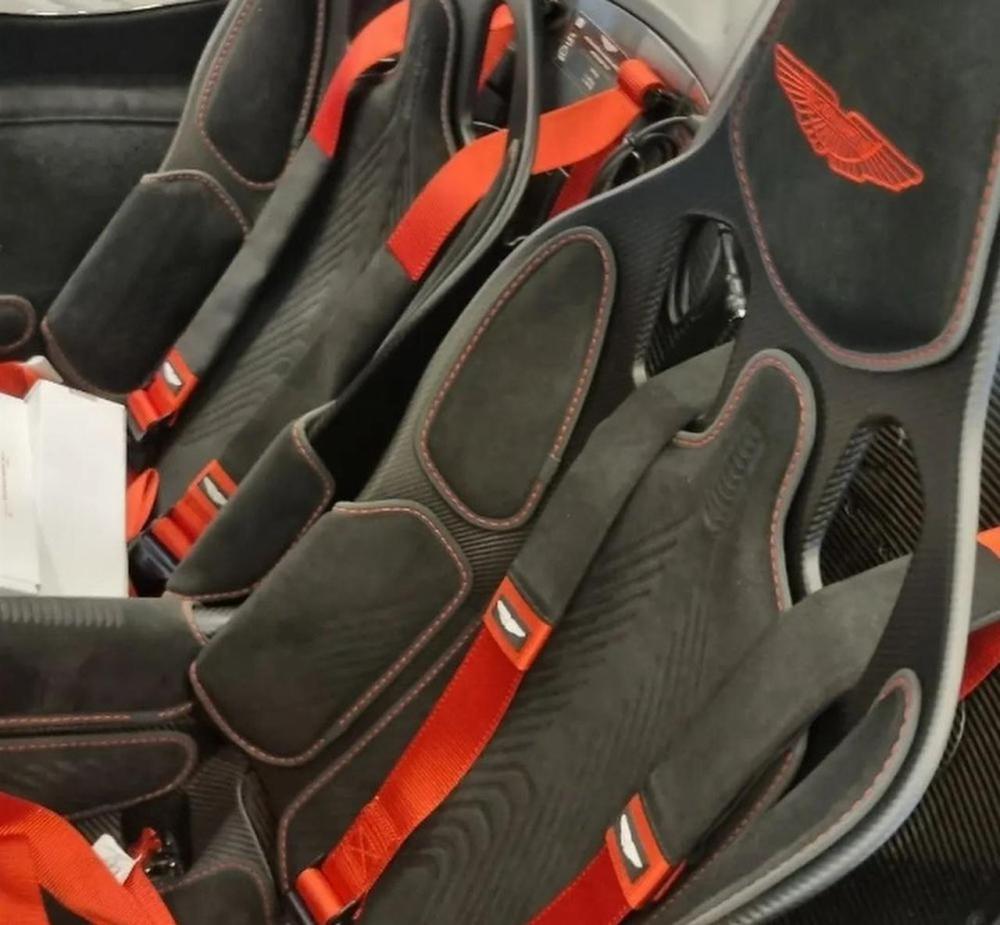 Aston is also building 85 examples of the Valkyrie Spider. Production of the open-top version is expected to commence at a later date, most like after all the coupes are built.