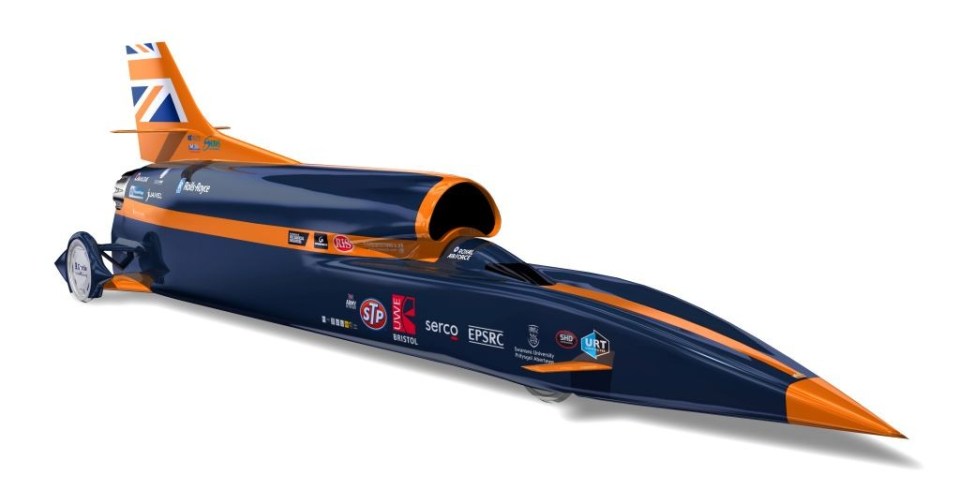 The British are an ambitious lot. When it comes to land speed records, these guys are at the forefront. Their latest project involves a jet-rocket powered 1000 mph Bloodhound SSC which will attempt to break the previous world land speed record soon.

Building a car to break the sound barrier and go beyond it would require a lot of investment in technology, education, planning and construction. The Bloodhound team have done it before and are certainly up for the task. The 1000 mph Bloodhound SSC will attempt to raise the bar to Mach 1.5 for which the car is equipped with a jet engine as well as a rocket motor.

Of course, no one has ever attempted to reach such great speeds on a dirt track in the middle of a desert. Andy Green is the man who will be driving the Bloodhound SSC and even though he is used to g-forces and speeds an RAF fighter can reach, on land it’s a completely different ball game.

Carfection sat down with the Richard Noble, Project Director and Andy Green to talk about the challenges faced by the Bloodhound team as they set out to break the world land speed record yet again.

You can watch Chris Harris give us a tour of the Bloodhound SSC by clicking here.

How to Drive a 1000 mph Bloodhound SSC video: