Horacio Pagani is a genuine car enthusiast and a bonafide Porsche collector. The man behind one of the world’s most exclusive supercar brands has now added a new car to his awesome collection.

Mr. Pagani just took delivery of his new Porsche 911 R. He has ordered his 911 R in white with red stripes and a chocolate brown interior. The spec is very similar to Salomondrin’s 911R which he took delivery of a few weeks ago. Pagani also owns a Cayman GT4 and a Carrera GT. 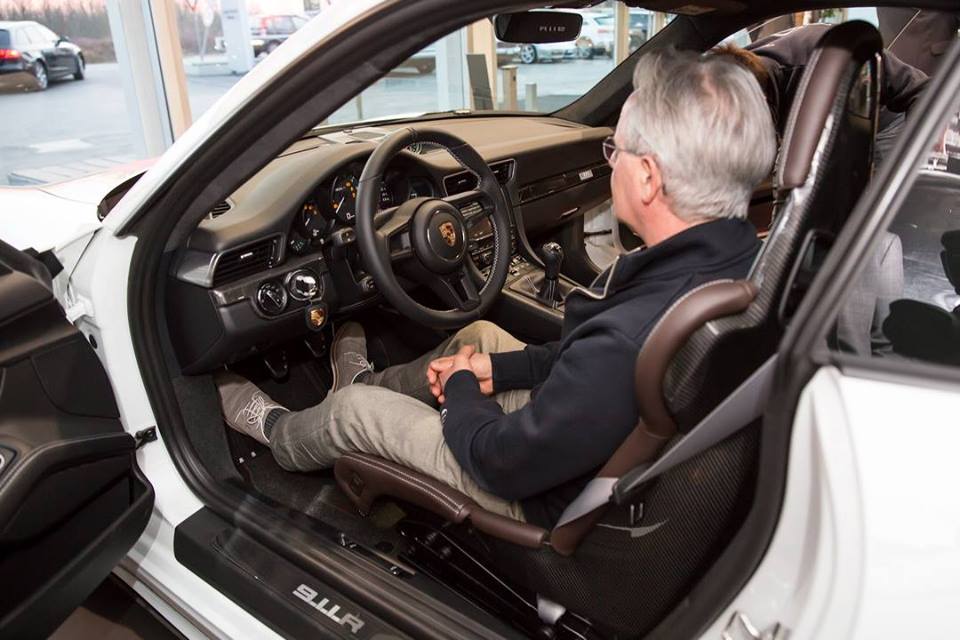 The Porsche 911 R is the ultimate 911 for the true Porsche enthusiast. It is offered with a 6-speed manual gearbox mated to 500 hp flat-6 cylinder engine from the GT3 RS. It is supposed to be a softer, toned-down version of the GT3 RS with which it shares its underpinnings. It is also 50 kg lighter compared to the more aggressive GT3 RS.

The 911 R was showcased at the 2016 Geneva Motor Show. Porsche has limited the production to just 991 units despite massive demand. 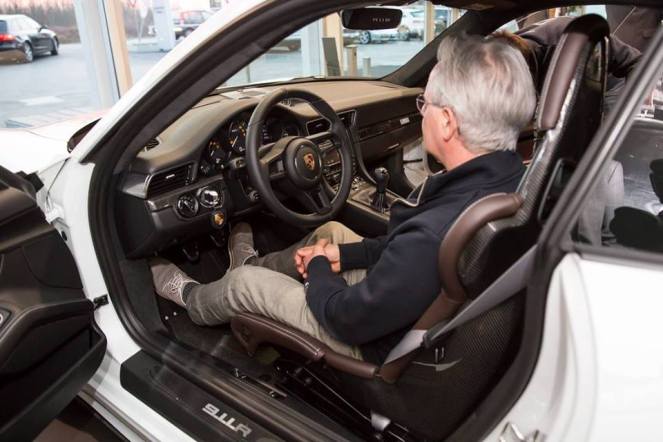 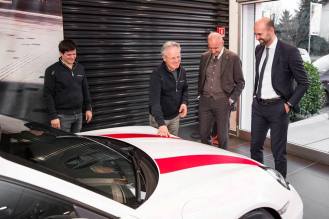 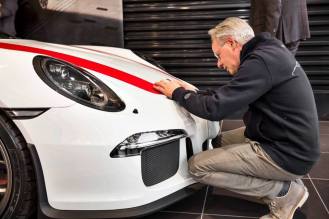 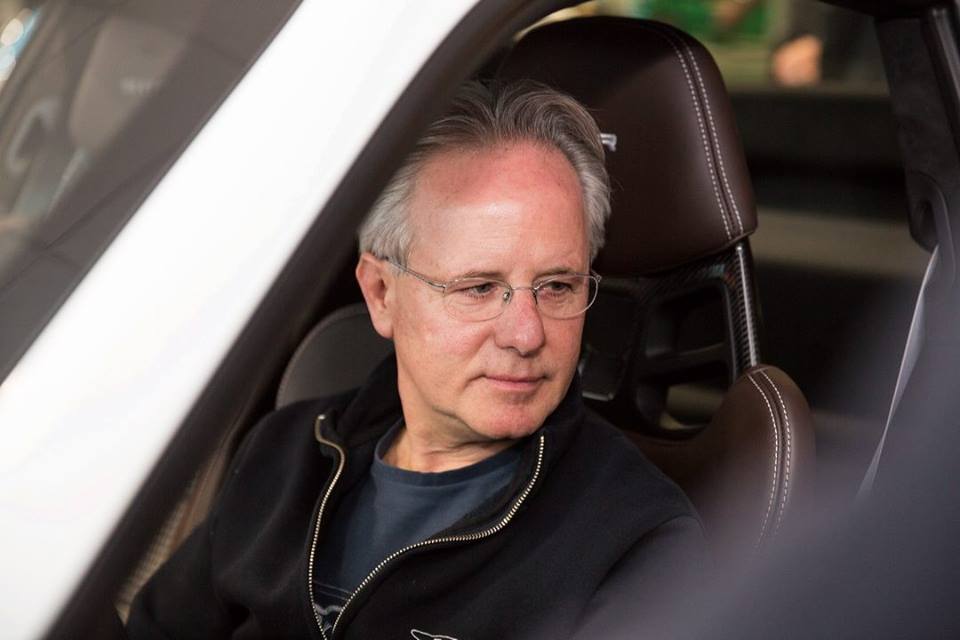